On Wednesday, Carbondale Trustees will hear about new data on students and drug use, after the town government helped fund a survey.

Last year the Roaring Fork School District hired the Boston nonprofit, FCD Prevention Works, to survey students about drug use and related issues. The idea was to keep an eye on student use of marijuana and provide drug prevention programming, in light of Colorado legalizing pot. Rob Stein is the district's soon-to-be superintendent and said school officials are still reviewing the new data. So far, results are encouraging.

"What I'm hearing is that access to marijuana is much easier," he said. "But the actual use doesn't have seem to increased radically."

A recent statewide review, the Healthy Kids Colorado Survey, also shows marijuana use by high school students in the Carbondale area may have actually gone down since pot was legalized. 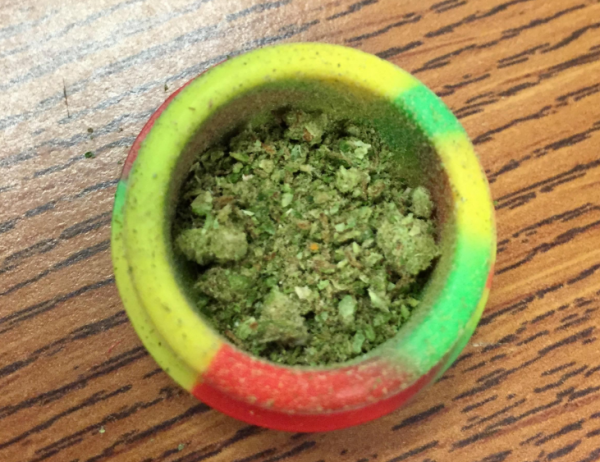