The rank and file of the Chico police department says they cannot support a recently-passed city ordinance that calls for officers to offer protection to medicinal marijuana shops and related operations.


"We will not assist in any way in any activity that normalizes, standardizes, expedites, or assists in the establishment of facilities set up for the commercial growing and selling of marijuana," the Chico Police Officers' Association says in a letter to council Friday.


The association says the city ordinance, opposed by the Butte County District Attorney and not supported by Chico's mayor or chief of police, violates federal law.


It points to a July 1 letter to the city from U.S. Attorney Benjamin Wagner that warned that adopting an ordinance that violated federal prohibitions against marijuana distribution for any reason could bring federal criminal or civil penalties on city staff that would have to administer the ordinance -- such as rank and file police officers.


Mr. Clark says the officers feel that rather than easing the problems, the new ordinance will "just make a bigger mess."


The Chico Police Officers' Association says that if any of its 89 members were to participate in the administration or enforcement of the pot ordinance, "we will be breaking federal law, the oath we swore to the city, the Municipal Code of City of Chico, and the General Orders of our department. This is not acceptable."


Feeling they are caught in the middle, the police officers on Friday are telling Chico City Council that they will not participate in any part of the medical marijuana ordinance that involves commercial marijuana growing or selling operations. 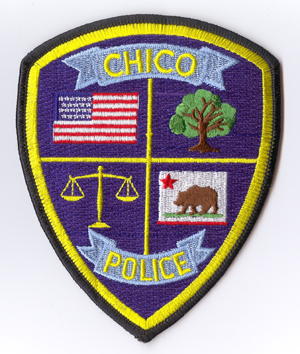