New York Gov. Andrew Cuomo (D) on Wednesday called for faster implementation of the state's medical marijuana law, which passed last month but won't take effect for another year and a half. In a letter to the state Health Department, Cuomo cited the deaths of two children from complications of seizure disorders who could have been treated with medical cannabis. The Huffington Post reported last week that the death of 9-year-old Anna Conte prompted drug reform advocates to demand that Cuomo find a way to speed access to medical marijuana for patients with chronic conditions.

"The deaths ... were tragic reminders of the urgent help children with epilepsy desperately need," Cuomo wrote. "The children struggling with this condition deserve every consideration we can make that will potentially ease their pain and suffering." Conte's mother, Wendy Conte, applauded the governor's effort in a statement Wednesday, saying she hopes he will continue to focus on the issue. "We know that this medicine is readily available," Conte said. "There is simply no reason, or excuse for why another child, like Anna, must die."

Conte, who repeatedly lobbied state legislators on behalf of her daughter, is widely credited for New York's medical marijuana law. The measure faced years of resistance from both Cuomo and conservative state lawmakers, and the legislation is one of the strictest medical marijuana laws in the U.S. The law allows patients to ingest cannabis in the form of edibles, tinctures or vapor, but they can't smoke it -- a restriction drug reformers argued will alienate lower-income patients.

Strains of medical marijuana that are high in cannabidiol, a non-psychoactive ingredient that doesn't cause users to feel high, have proven extremely effective in treating rare conditions like Anna Conte's. Children in states that allow the treatment, including Colorado and California, ingest the drug in pills or as a liquid tincture and in some cases have seen remarkable results. A 10-year-old boy HuffPost profiled in January used to suffer from thousands of debilitating seizures every day. He's been seizure-free since beginning his medical marijuana regimen more than a year ago.

But cannabis remains illegal under federal law, with classifies the drug alongside heroin and LSD as having no medicinal value. As a result, states are adopting laws similar to New York's that specifically target children with seizure disorders and other crippling ailments that may be helped by marijuana. Action has included even conservative states like Georgia, which is exploring using medical marijuana in clinical trials, and Florida, which passed a limited-access cannabis law earlier this month.

As Capital New York noted Wednesday, despite Cuomo's efforts, there may not be much the governor can do to speed implementation of the law. Cultivating the marijuana plants for patients may take up to 10 months. Some may not have that much time. "We have a moral obligation to ensure that this medicine is available to those who are critically ill now," Kate Hintz, whose child suffers from a severe seizure disorder, said in a statement. "We cannot sit and wait for more deaths to occur before this is made a priority." 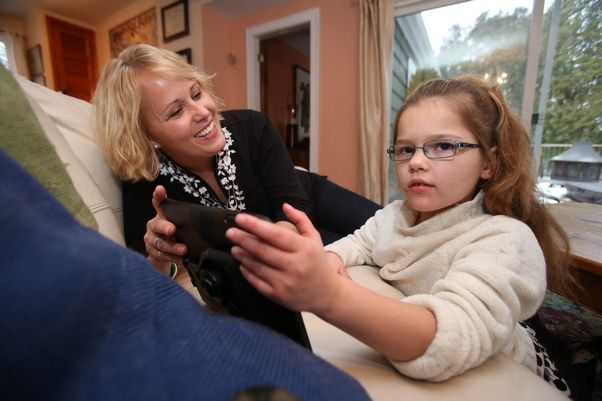 The General said:
As Capital New York noted Wednesday, despite Cuomo's efforts, there may not be much the governor can do to speed implementation of the law. Cultivating the marijuana plants for patients may take up to 10 months. Some may not have that much time. "We have a moral obligation to ensure that this medicine is available to those who are critically ill now," Kate Hintz, whose child suffers from a severe seizure disorder, said in a statement. "We cannot sit and wait for more deaths to occur before this is made a priority."
Click to expand...


The solution is simple. They need the cannabis oil NOW. We have folks growing NOW. There always have been people growing. There will always be people growing.

Grant amnesty to those growing, and offer incentives/payment for the Cannabis, from state funds.
Grant clemency to those wrongfully imprisoned for growing/possession/use etc.. Offer similar incentives to them to assist in distribution, growing, etc.. based on experience and knowledge.
These people all know the industry, I'm sure they'd be willing to help out kids in need.

These are kids we're talking about FFS. ANYONE would be willing to step forward and donate Cannabis to help them get the treatment they need. I sure as fuck would be HAPPY to volunteer some of my own Cannabis, and my own time to help out in clinics, getting prescriptions, helping the growers. I mean come on man.. this is easy stuff here!
420 Contests
Everything You Need To Grow Cannabis
Forum How-To Guides For Beginners

That was said very well Antics. You nailed it. I think every member of this community would be willing to donate their time and cannabis for causes like that. We are all compassionate, loving people who would love nothing more to come out of these closets and basements and make a positive impact on the industry.

Two things in our way: Politics and Big Pharma
I do not buy, sell, cultivate, manufacture, or use any illegal substance. Any postings I make on this forum are purely for entertainment purposes. Any pictures that I may post have been created by artificial means from images gathered from the internet and other sources. Any statements made, other than this paragraph, should not be considered as truthful.