CNBC is going back to the well, or the dispensary, for another documentary on marijuana. "Marijuana in America: Colorado Pot Rush," reported by CNBC's Harry Smith debuts Wednesday, February 26th at 10PM. The pot doc follows two other highly successful marijuana documentaries. The first, "Marijuana, Inc." reported in 2009 by Trish Regan (now an anchor at Bloomberg) is the most-watched CNBC documentary ever. Regan followed up with "Marijuana USA" in 2010.

Now that the sale of marijuana for recreational use is legal in Colorado, Smith visits the state to report on the exploding legal pot market, projected to grow as large as $10 billion nationwide by 2018. Colorado Governor John Hickenlooper sums up the importance of this groundbreaking law when he tells Smith, "This is going to be one of the great social experiments of the next century. 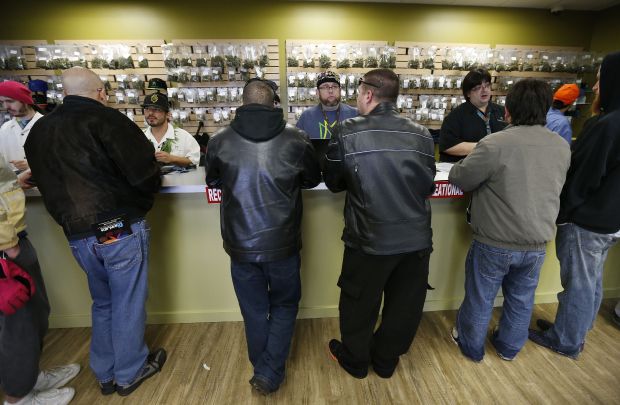 Should be very interesting to watch.