U.S. Sen. Cory Gardner is backing bipartisan legislation to ease the way for medical marijuana research that he hopes will be a big positive for Colorado.

"Our medical community continues to find new ways medical marijuana can help patients, but currently there are too many barriers that are holding back even further advancements and research," the Colorado Republican said in a written statement. "This legislation is simple. It will make it easier for our universities, hospitals and scientists to look at new ways that medical marijuana can be used for treatment."

During a floor speech about the bill, Hatch said: "I'm strongly against the use of recreational marijuana. I worry, however, that in our zeal to enforce the law, we too often blind ourselves to the medicinal benefits of natural resources like cannabis."

The legislation would also require the National Institute on Drug Abuse to develop and publish recommendations for growing and producing marijuana for research. Under the bill, the U.S. attorney general would also have to increase the national marijuana quota to meet changing scientific and medicinal needs.

Gardner is a co-sponsor of the measure – called the Marijuana Effective Drug Study Act – along with U.S. Sens. Chris Coons, a Delaware Democrat, and Thom Tillis, a North Carolina Republican. 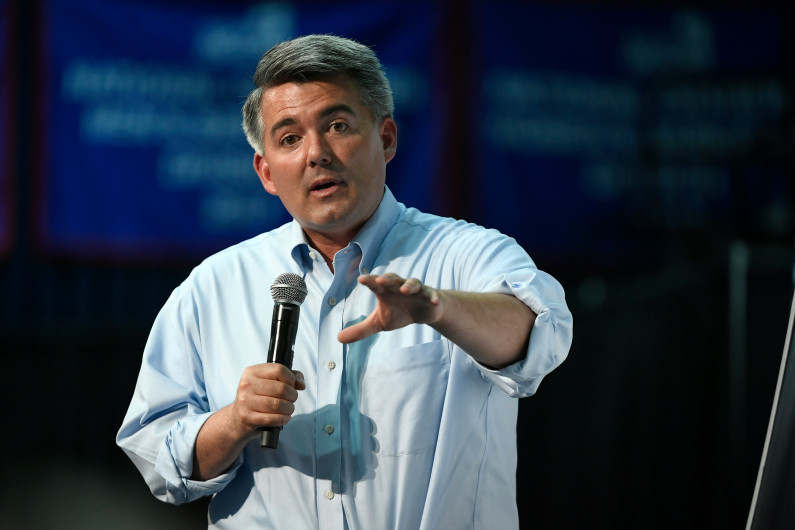