When conventional medicine failed to help their son, Kathy and Ryan Reed moved from Baldwin City to Manitou Springs, Colo., where they found relief in a product not legal in Kansas – hemp oil.

"We saw some great results," Kathy said. "We saw him sleeping through the night for the first time, eight hours in a row rather than an hour or two with seizures every night."

Otis Reed, 5, grandson of Saline County Treausurer Jim DuBois, is unable to walk or talk. At the age of 9 weeks, he was diagnosed with epilepsy. His condition now is referred to as refractory epilepsy, which means the seizures are not controlled by medication.

Two years ago, Otis broke a bone in his leg during a seizure.

"After failing a dozen medications and being shown to not be a good candidate for surgical options, we had basically run out of options for treatments," Kathy said. "We could try more and more drugs, but the chances of them working were very slim."

Bill to be introduced

After the pharmaceutical products prescribed by doctors failed, the Reeds turned to Charlotte's Web, an oil made from hemp that has only a small amount of trahydrocannabinol, the product in marijuana that makes users high. While 28 states and Washington, D.C., allow the use of cannabis for medical purposes, Kansas does not.

And, it is illegal on the federal level.

"We know he probably is not going to be cured. The best we can hope for is the best quality of life that we can provide. We feel like this move and medical cannabis will provide that," Kathy said.

Otis is still on medication because the drug Onfi, a benzodiazepine, is addictive and it is dangerous to stop taking the medication.

"We've been trying wean him for three years. Withdrawal from benzodiazepine can be worse than withdrawal from heroin," Kathy said.

"I'm still working with some stakeholders to determine if there are any other updates I should make and whether or not the new Trump administration will change how they approach states with well-regulated marijuana industries," Wilson said. "The nominee for attorney general (Sen. Jeff Sessions of Alabama) seems pretty antagonistic toward marijuana. Therefore it may make it tough for states to do much.

"I will take the same approach I took in previous years – working with Republicans and Democrats to help them understand the issue – and try to keep the bill as noncontroversial as possible."

In 2014, the Reeds talked to Kansas lawmakers on behalf of families with children suffering from seizure disorders.

"We had Otis with us and we thought, very naively, 'If we can just show them the face of this.' This is our child. We are not people trying to score weed to get high. Maybe that could strike a cord. 'This could be my child. This could be my grandchild,' " Kathy said.

Except for Wilson, their pleas fell upon deaf ears, she said.

"We were hoping that Kansas would at least allow research into that process or have a CBD (cannabidiol) available for children. But I understand the legislative process and how difficult it is," DuBois said.

Because the Legislature didn't act, the family made the move to Colorado, where they could legally obtain hemp oil for Otis.

Kathy said their physician wouldn't recommend medical cannabis because it's illegal on the federal level, and physicians are federally licensed.

"We had heard stories about kids in Colorado who were receiving benefits from medical cannabis. When we brought that up to the epileptologist he said he couldn't fully support it, he completely understood why we were going to do that," she said.

They connected with a foundation called Realm of Caring and other families treating the seizures with hemp oil.

The cost of Otis' treatment was significantly reduced with the move.

With health insurance, Onfi, the prescription medication Otis takes, cost $300 a month. Charlotte's Web, sold at a dispensary in Colorado Springs, costs $250 a bottle. Because Otis needs only a few drops for treatment, the bottle lasts several months.

The oil is given orally, with a few drops mixed in applesauce. 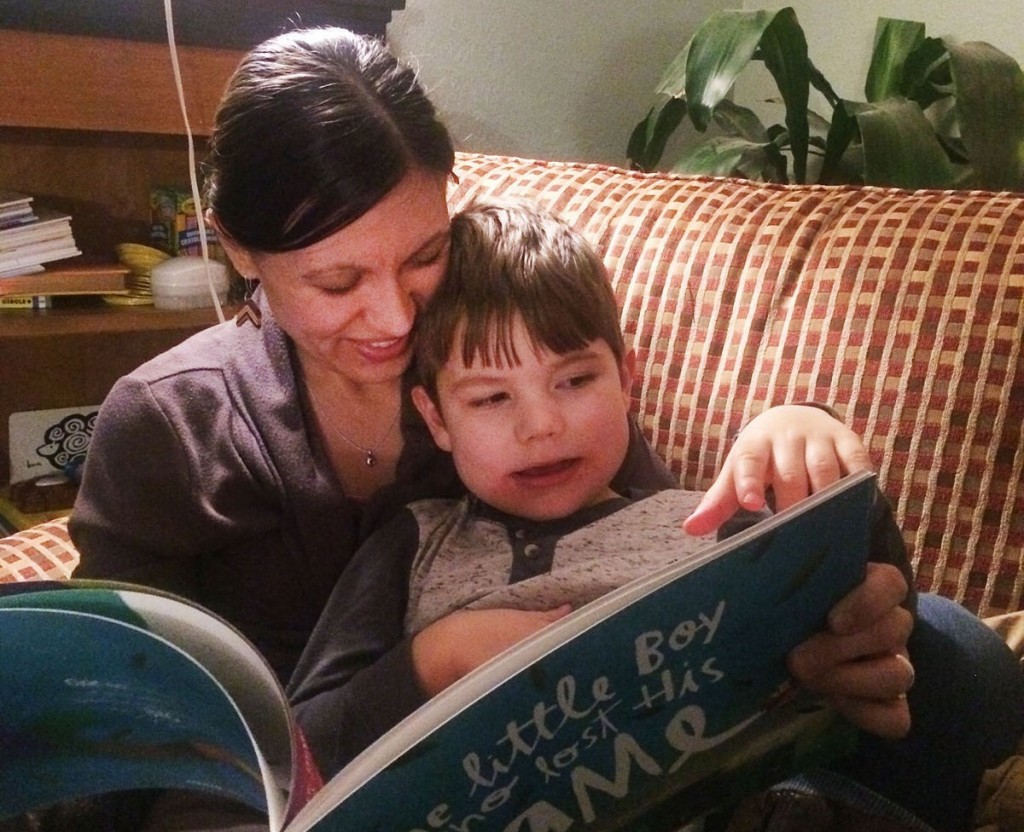