A marijuana credit union has won a small victory in its quest to provide banking services to pot businesses in Colorado.

Alicia Wallace is the national marijuana policy and business reporter for The Cannabist, a site of The Denver Post. She says that means now Fourth Corner can re-apply for the account, and if denied, take the case to court again.

Since marijuana was legalized by Colorado voters in 2012, the pot industry has mostly been cash only.

"When sales began in 2014 they [marijuana related businesses] wanted to act like any other legal market, legal business," Wallace says. "But there were difficulties because marijuana remained -- still remains -- illegal on the federal level. The businesses couldn't openly bank. Banks wouldn't touch them."

Colorado isn't the only state that's run into banking problems with their marijuana industry. According to the federal government, marijuana is an illegal controlled substance. The feds regulate the banks and bar accounts for organizations related illegal drugs. And while there are some stories of businesses in Oregon, Washington and other legal cannabis states working with local banks and credit unions to establish accounts, banking for marijuana businesses is extremely challenging -- if not impossible -- in many instances.

That's why Fourth Corner formed to create a credit union for Colorado pot businesses and advocates.

According to Wallace, the group submitted an application with the state -- and it was approved, giving the potential credit union a routing number.

Next, Fourth Corner credit union sought to open an account with the Federal Reserve Bank of Kansas City.

"That's where they met a blockade," Wallace says. "The regional federal reserve bank said 'nope, that's essentially -- all that money -- is coming from an illegal enterprise.' Fourth Corner was stopped in its tracks."

Then it turned into a legal battle. The case went to district court, where a judge dismissed it with prejudice, meaning the credit union could not take the case back to court if they were once again denied the account.

Fourth Corner appealed, and that's how the case landed in the 10th Circuit Court of Appeals.

The appellate court disagreed with part of the decision and sent the case back to the lower court with instructions to dismiss the amended complaint without prejudice -- so they can apply again, and if denied take the case back to court.

"The next step here is for Fourth Corner to apply for that master account," Wallace says. "But, they still have to get insurance. They've applied to the National Credit Union Administration and were denied there, too."

That case is pending in district court, and cannabis advocates and opponents alike will see if the 10th Circuit Court's recent decision regarding the reserve account will have any effect on the insurance case. 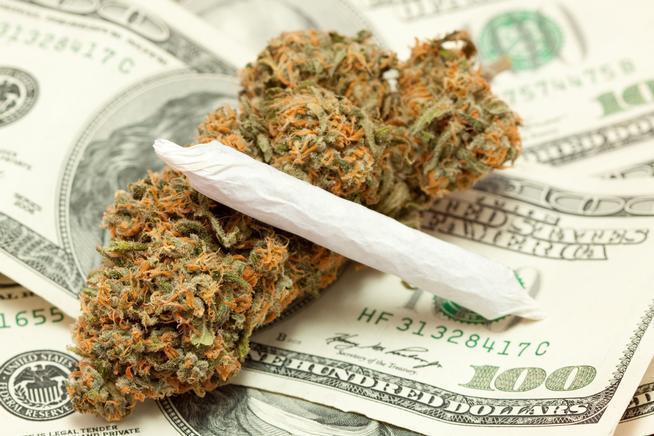