After a five-year hiatus, marijuana might once again be part of a Fort Collins election.

The City Council on Tuesday is scheduled to consider placing a measure on the Nov. 7 ballot asking voters if the council may make changes to city regulations on marijuana without votes of the people.

The idea is to allow the city to keep up with changes in state marijuana rules, regulations and laws without voter approval, as is currently required by city ordinance.

State regulations on weed, including licensing requirements and dispensary ownership structures, have changed a lot in recent years and are likely to continue evolving.

A citizen-initiated ordinance on medical marijuana approved by voters in 2012 requires a vote to change its provisions. City staff members have recommended amending the ordinance so city regulations may reflect changes at the state level, if the council chooses to do so, without eliminating provisions of the 2012 initiative.

Members of the local marijuana industry support the proposed change, according to a city memo.

Fort Collins is the only municipality in the state that operates under voter-approved marijuana licensing rules, according to the Colorado Municipal League.

The city is nearing a deadline for setting its ballot in the November election. Measures that are likely to make the ballot are the marijuana question and a much-discussed question about whether the city may get into the broadband business and provide high-speed internet connections to homes and businesses.

An issue that will not be on the ballot is a proposed change to the City Charter that would remove the Municipal Court's jurisdiction over certain civil matters. Changes to the charter require voter approval.

The change was recommended by city staff in the wake of a civil lawsuit filed in Municipal Court appealing the council's approval of development plans for an expansion of the Landmark Apartments near the corner of Shields Street and Prospect Road.

It has caused considerable consternation for the court and lots of questions about the appearance of conflicts of interest because the municipal judge works directly for the City Council.

City staff recommended taking Municipal Court out of the appeals equation so challenges to council decisions would be handled by District Court. While the Landmark case is the first of its kind, appeals might become more common as residents react to land-use decisions and continuing growth pressures, staff cautioned.

But after hearing from neighborhood activists, including the plaintiffs in the Landmark appeal, council members last week said they felt the proposed charter change was being rushed.

While the proposed change might be a practical way to go, members said, other solutions should be explored first. If none can be identified, a charter change could appear on a future ballot.

The November election is considered a special election for the city. Special elections may be conducted at any time, although the council historically has been reluctant to call them because of costs.

The city has earmarked $150,000 in reserve funds to pay for the Nov. 7 election, which will be coordinated with Larimer County.

The next regular municipal election is in April 2019. 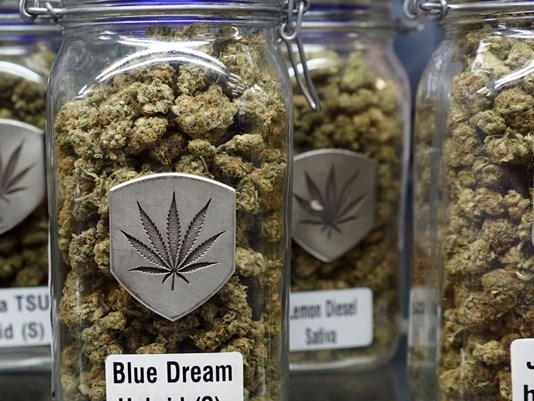