According to an arrest affidavit, the deputy pulled over a white Penske moving truck on a speeding violation on 29 Road in Fruitvale when, from inside his own vehicle, he smelled marijuana.

As the deputy approached the truck, he described the smell as "overwhelming."

He asked the driver Sinh Chan Hoang, 53, if there was any marijuana in the truck.

"Yes," Hoang replied, according to the deputy's report. "Just a little."

Hoang agreed to let the deputy see, opening the overhead door and pulling out a large black plastic trash bag where the marijuana was discovered.

"It's just a little bit," Hoang repeated, according to the deputy. "I can throw it out."

A Mesa County prosecutor told the newspaper the amount would retail at more than $1 million on the street.

Hoang and 49-year-old passenger Larry Tran, both of California, were arrested on suspicion of possession with intent to distribute marijuana.

Public defender Scott Troxell said he doesn't know much about Hoang, who was unable to communicate with pretrial services staff without an interpreter. 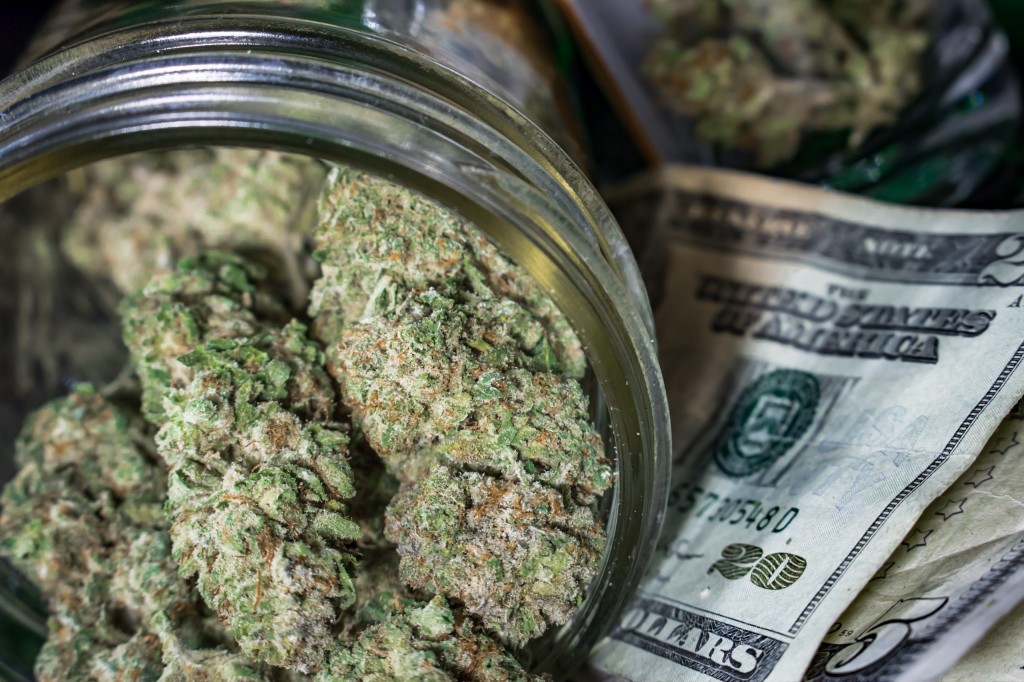