CO: Pot Shop Owners Say Changes In Guidelines Could Put Them Out Of Business

Boulder, Colo. - A handful of Boulder pot business owners are concerned they may be forced out if the property they're on is annexed by the city.

Members of Boulder's Planning Board will discuss the issue Thursday night at the municipal building.

They're considering annexing 15 privately owned parcels along 55th Street and Arapahoe Avenue as a part of the city's plan to start a city-run electric company.

The parcels are currently annexed as county property.

However, for the 26 marijuana-related businesses in the area, that would mean changing from following Boulder County guidelines to following what they consider stricter city guidelines.

"There's limits on the amount of weight that you can have in your kitchen - infused products or flour," said Karin Lazarus, who co-owns Sweet Mary Jane, a cannabis baker shop.

She said she'd also have to change the layout of her bakery along 55th Street which could cost her tens of thousands of dollars.

"That's an expensive problem for all of us," she said.

Sarah Huntley, a spokeswoman for the City of Boulder, said they notified property owners and only two expressed concerns with the change.

She said the annexation could save millions of dollars in construction costs, leaving them with little choice.

"We'd have to do separate construction," said Huntley, "which would be very disruptive to that area."

Huntley said the city will allow the current marijuana-based businesses to keep their county license for another year as they adapt to new guidelines.

They'll also be grandfathered-in regarding how far they can be from each other.

Boulder's city limits restricts pot shops to being at least 500 feet apart, but that's not the case in Boulder County.

Lazarus, however, feels that may not be enough.

"We don't get loans," she said, "we can't go to the bank and say, 'hey we have to make all these changes to these businesses'."

She tells Denver7 she probably wouldn't have moved into the building had she known about the possible change beforehand.

Lawmakers plan to make a final decision by Sept. 6.

Lazarus doesn't know whether or not she'd move out of her current building if they decide on the change.

"It's not like there's spaces just waiting for us," she said, "finding spaces that will rent out to marijuana spaces is not easy." 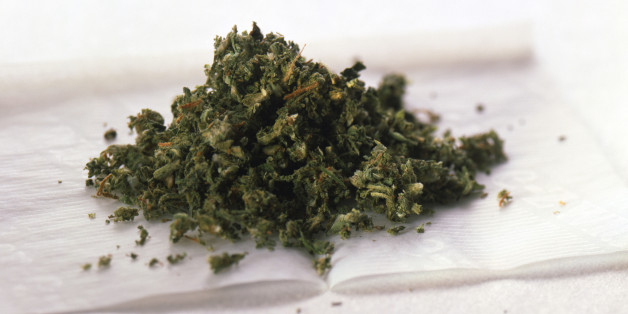