This past election, Pueblo voters once again gave their seal of approval to the county's retail marijuana system and, implicitly, the earmarked tax revenue it generates. The pro-pot campaign drove the message, highlighting all the needed projects that would get support from the county's marijuana cash fund should retail sales be allowed to continue. But now, because of an appellate ruling pertaining to another county's tax setup, over $1.5 million in funding for 13 projects in Pueblo could be in jeopardy.

The ruling, issued Dec. 15 by the Colorado Court of Appeals, states that "Adams County does not have either constitutional or statutory authorization to impose a special sales tax on retail marijuana."

Judges sided with the cities of Aurora, Northglenn and Commerce City that teamed up to sue Adams County for levying a voter-approved, 3 percent special sales tax on retail marijuana back in July 2015. At the time, municipal attorneys claimed that the tax caused financial injury to these home-rule cities because their marijuana businesses were already subject to both a state and local special sales tax, in addition to other general sales taxes. The new county one, they argued, put marijuana businesses in Aurora, Northglenn and Commerce City at a competitive disadvantage relative to their counterparts in, say, Denver where only state and local – but not county – special sales taxes are imposed.

A district court judge ceded that point, but maintained that Adams County has the authority to levy the tax through both their statutory general sales taxing power and the state's retail sales tax provision.

More significant is the issue of counties' taxing authority under Proposition AA – the statewide ballot measure establishing a tax structure for retail marijuana sales that voters approved shortly after passing Amendment 64 in 2012. That statute is written such that it "does not prohibit" counties from levying a special sales tax, but whether that means counties actually may levy such a tax was in dispute.

Parties in the case asked state legislators to clarify the intent behind that ambiguous verbiage, but they didn't, so interpretation was left up to the court. The judges reasoned that since other state measures that grant local taxing authority tend to be pretty clear – they say things like "authorized to levy" or "may levy" – Prop AA doesn't explicitly grant Adams County any taxing authority.

In other words, Adams County's special retail marijuana sales tax is now considered invalid. The county may have to relinquish money generated from the tax, but the court neglected to mention if or how that's supposed to happen. So the ruling leaves that county – and the only other one with a comparable tax, Pueblo – in uncharted waters.

The Pueblo County Board of County Commissioners released a statement on Dec. 20 announcing that until further clarification, future funding from this now-dubious revenue stream will be put on hold. The county's budget and finance director, Aimee Tihonovich, informed affected agencies. "You are receiving this email because you may be directly impacted by this hold, so it is with sincere regret that I must inform you of this delay and possible inability to fund the below projects," she wrote to them.

The Board of County Commissioners stated it's "poised to pursue all legal and legislative avenues to preserve its authority to impose its sales tax," emphasizing that, "Pueblo County believes that the ruling is at odds with the intent of Amendment 64 and related statutes." 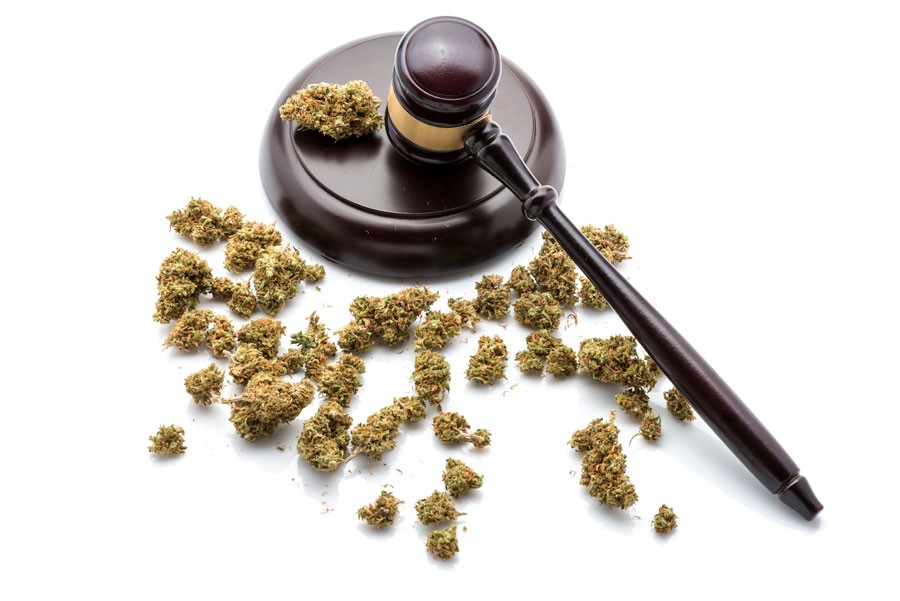