Colorado medical marijuana growers would face new restrictions, including how many plants they can cultivate for patients, under a proposal advanced Wednesday by a legislative panel. The goal, the lawmakers say, is to curb abuses in the state's medical marijuana industry, which is taxed at a lower rate than Colorado's new recreational pot businesses. The concern from some lawmakers is that a large portion of the state's pot market comes from caregivers, and that as a result, a "gray market" has emerged with marijuana grown legally for medical use and then illegally sold or shared.

"I call it the legalized black market," said Rep. Tim Dore, R-Elizabeth, referring to the caregiver abuse lawmakers have heard about. "They're like, 'Hey, we grow all these plants and we're selling these out the back door to make some money off of them.' We need to curtail that." Colorado voters approved medical marijuana in 2000, and the system has remained after voters approved the drug for recreational use in 2012. The bill given initial approval Wednesday would require caregivers to resister with the state health department and the state department of revenue. Failure to register would result in criminal penalties and they could lose their ability to be a caregiver.

Caregivers would also need to go through a more stringent approval process with state health officials to grow more than six plants for each of the five patients they're allowed to have. Right now, caregivers can potentially grow hundreds of plants through an "extended plant count" exception. The measure also seeks to ensure that medical marijuana patients have only one caregiver instead of several. "That will severely cut down on black-market illegal grows," said Pueblo County Commissioner Sal Pace, who is on the panel along with state lawmakers crafting the bill.

The proposal still faces another vote in a couple of weeks from legislative leaders. If approved, it would be introduced next year to be vetted by the full Colorado Legislature. "This bill puts into place the protections that the citizens of Colorado deserve and expect around the all-too-often home grows occurring in their neighborhoods," Pace said. 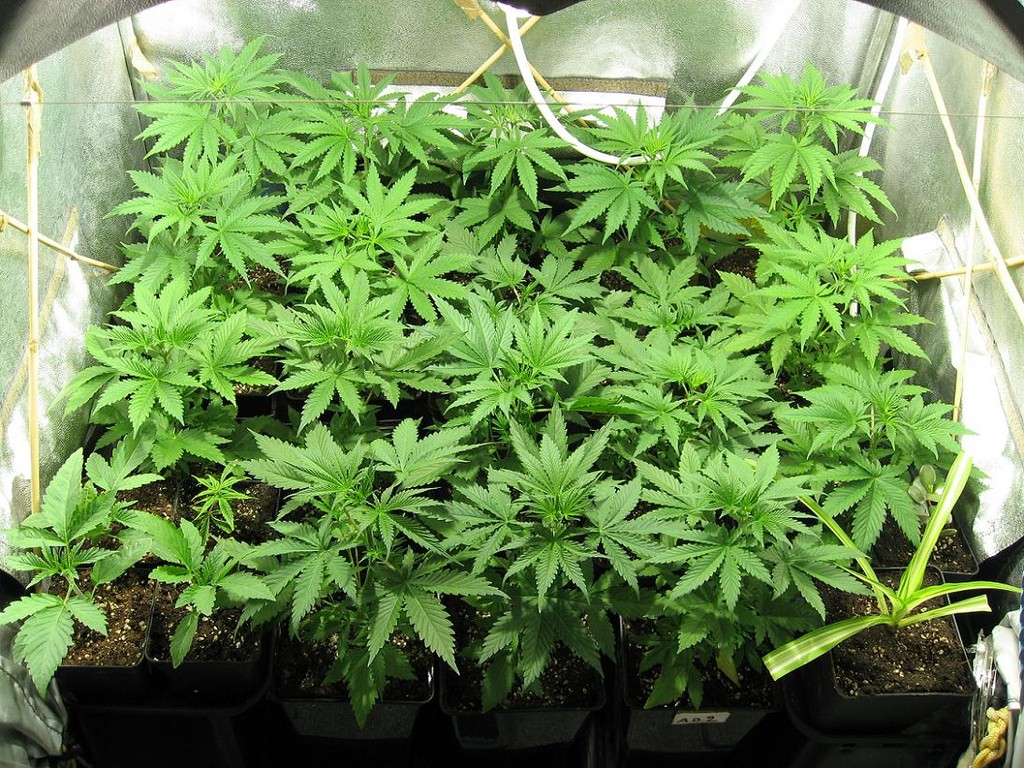