A handful of marijuana activists in Denver have lost their first effort to have pot taxes thrown out. The activists argued in a daylong hearing Friday that because pot is illegal under federal law, the state of Colorado can't collect taxes on the drug. Denver District Court Judge John Madden rejected their request for an injunction on the taxes. The Denver Post reports that Madden says the pot taxes aren't causing immediate injury. But the lawsuit is proceeding to a full hearing. The question of how to tax pot has divided the marijuana community. Some say the taxes are too high to cut out the black market. Other marijuana activists support the taxes, which include a 12.9 percent sales tax and a 15 percent excise tax. 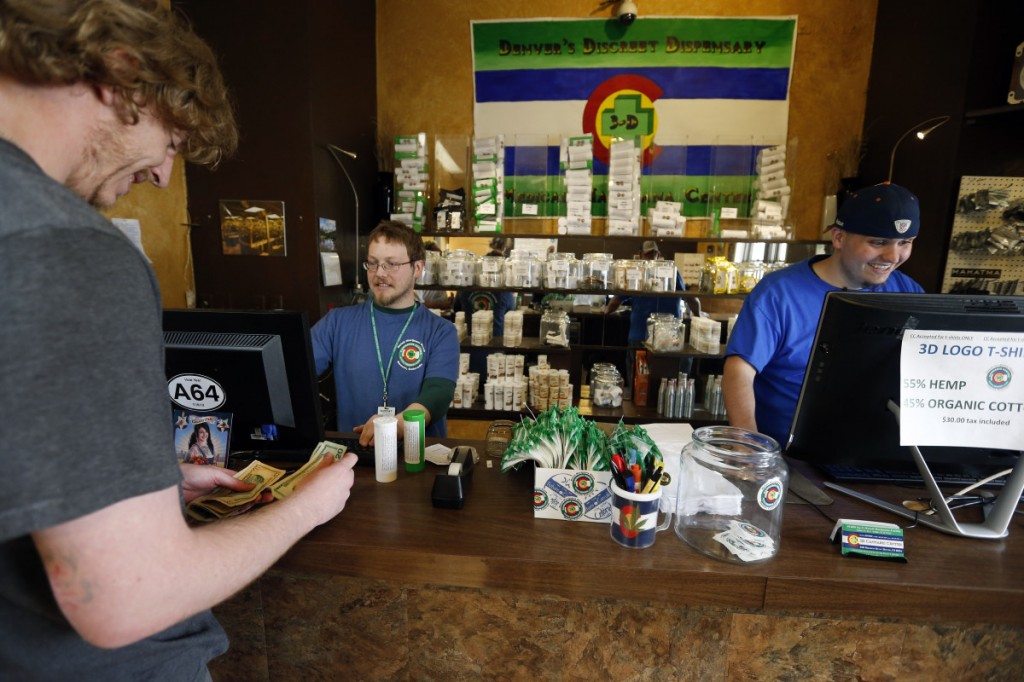 Even though there are no taxes on prescription medications, I think most medical marijuana patients don't mind paying a small tax on their bud -- especially when the taxes are used for a good cause. But when dispensaries charge $14/gram, then the taxes really become burdensome. And the taxes actually do cause harm, especially for those who can't afford their uninsured medicine.

Also keeping in mind that customers of recreational marijuana include patients who cannot afford American health care, and are relegated to self-medicate with whatever (hopefully) legal substances are available. These outrageous taxes cause harm to this patient population, too, whether this judge recognizes that fact or not.

If you're going to treat recreational cannabis like alcohol, then there's going to have to be some kind of tax. But, since there is so much less social and public harm from bud as compared to alcohol, it is only fair that the taxes on cannabis be less. Perhaps we could declare a tax holiday on cannabis for a certain number of years to get rid of the black market -- or just until the feds legalize it, which might spur those agencies into some kind of action.