Char Mayes of Colorado Springs says it was a "huge surprise" when she learned about a trademark lawsuit filed last week by The Hershey Co. against her company, TinctureBelle. The lawsuit, filed June 3 in U.S. District Court of Colorado, alleges that TinctureBelle's wrappers for its marijuana-infused edible products – Ganja Joy, Hasheath, Dabby Patty and Hashees – are "diluting and tarnishing" Hershey's Almond Joy, Heath Bar, York Peppermint Patty and Reese's trademarks by mimicking their names and colors.

Mayes, president of the company, says the alleged "knock-off" packaging in question hasn't been used since December. The products still have the same name, but the new packaging "looks nothing like Hershey's or anyone else's," Mayes said in a news release Wednesday. "The lawsuit from Hershey came as a huge surprise to us because we changed our entire label line approximately 6 months ago, long before these allegations surfaced last week," Mayes said in the statement.

According to the lawsuit, TinctureBelle's use of similar packaging is "designed to cause confusion in the public mind" and could present a health risk to consumers, especially children, who may not be able to distinguish the pot-infused candies from their cannabis-free counterparts. The suggestion that the candies endanger children is "dumbfounding" and highlights a lack of understanding of how the infused cannabis industry is regulated and sold, Mayes said in the release. TinctureBelle's products are sold only in licensed medical marijuana dispensaries to customers with a medical marijuana card, according to the release.

Hershey, the largest chocolate manufacturer in North America, asked that TinctureBelle stop all production of the packaging in question and pay damages, including profits from the sale of the products and for corrective advertising. The lawsuit lists five counts against TinctureBelle, including trademark infringement, false designation of origin, dilution, unfair competition and a violation of the Colorado Consumer Protection Act. "These entities have used Hershey's trademarks, without authorization, to trade on Hershey's goodwill and reputation and to draw greater attention to their products," Hershey spokesman Jeff Beckman said in an email. TinctureBelle will continue to operate as the lawsuit progresses, according to the release. Mayes and the Denver law firm representing her, Moye White, declined to comment further. 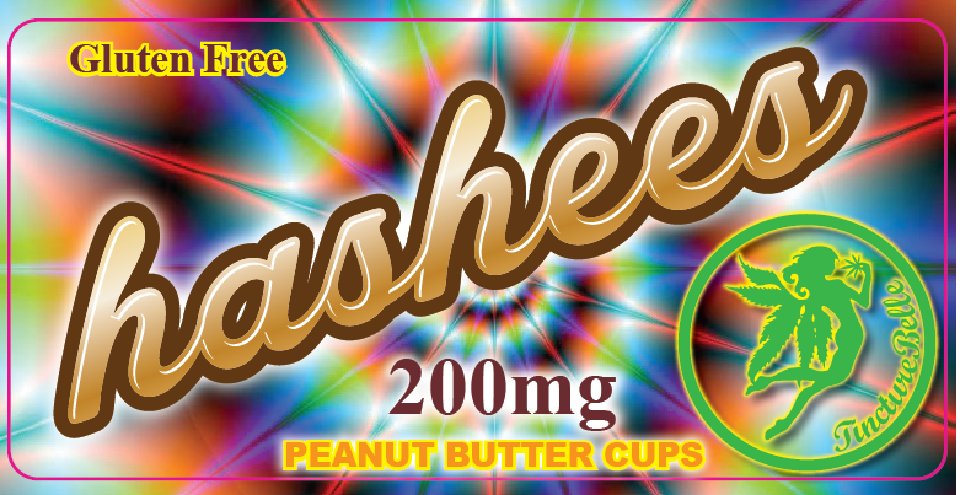 CO: TinctureBelle Aims To Heal With Marijuana, And They Dabble In Chocolate Too