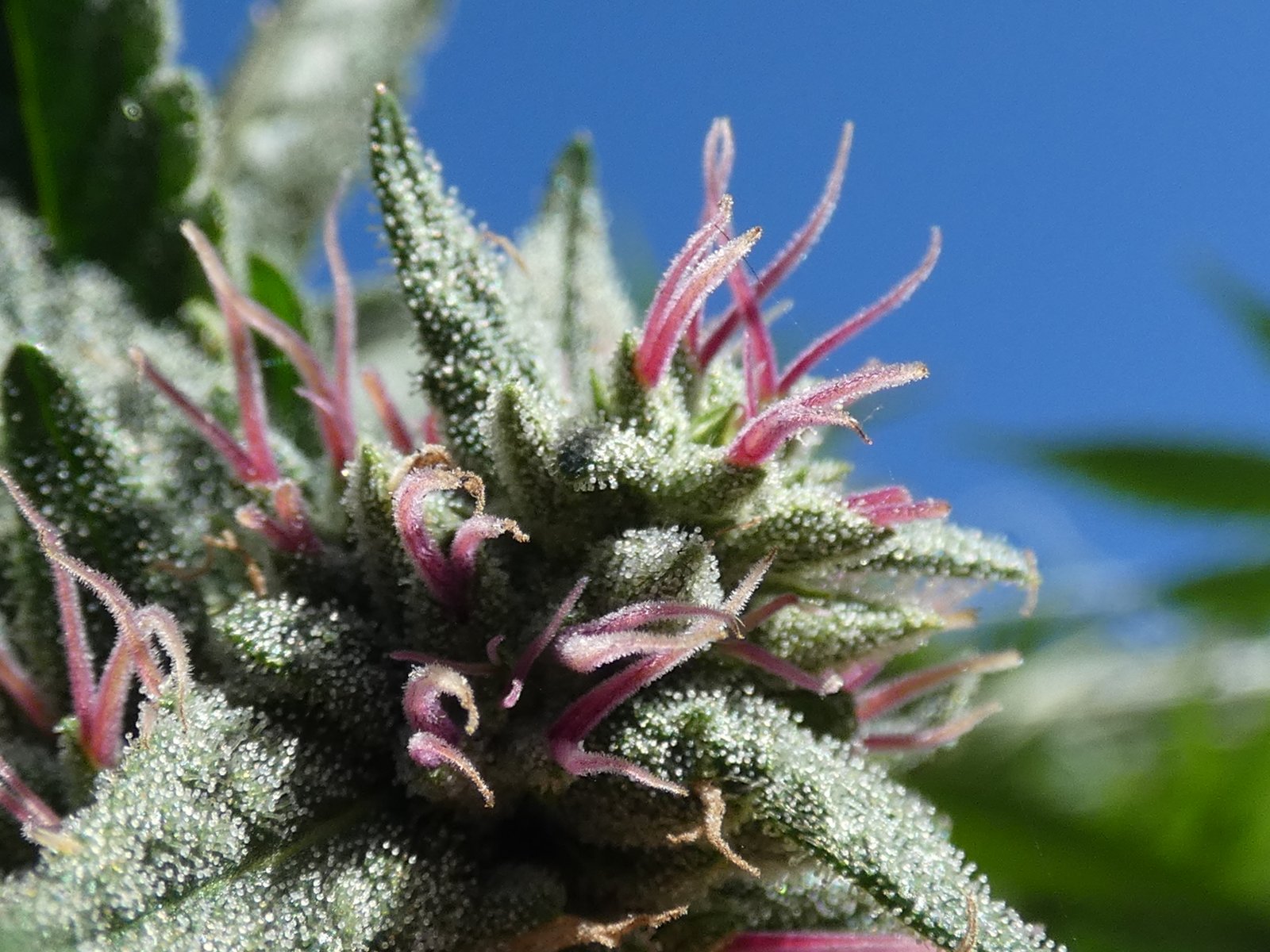 Another Lake of Fire x Bubba Dog
Photo by @KyeaMofire 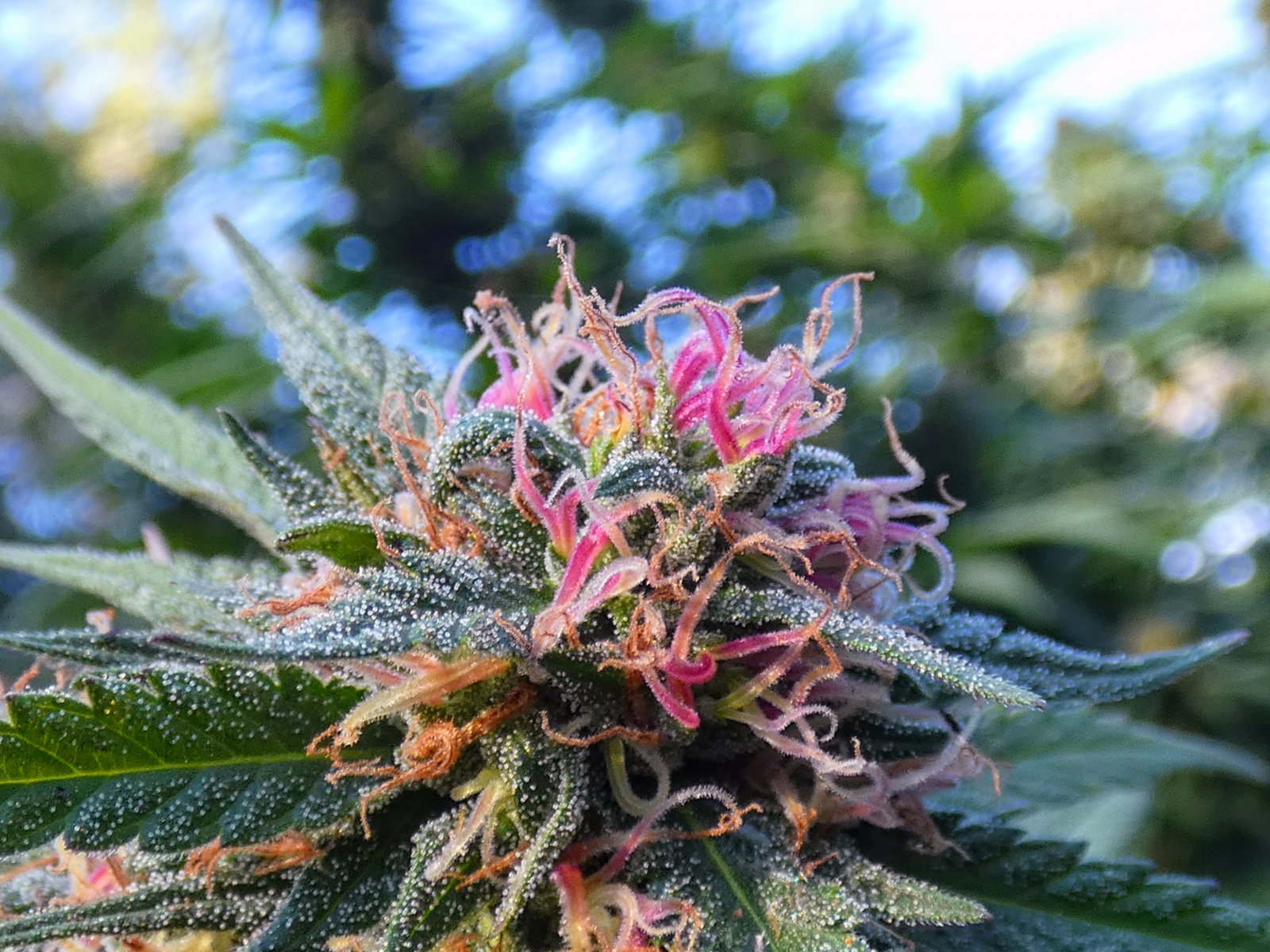 Very striking Ky! Reminds me of a Double Durban that @Carmen Ray grew. 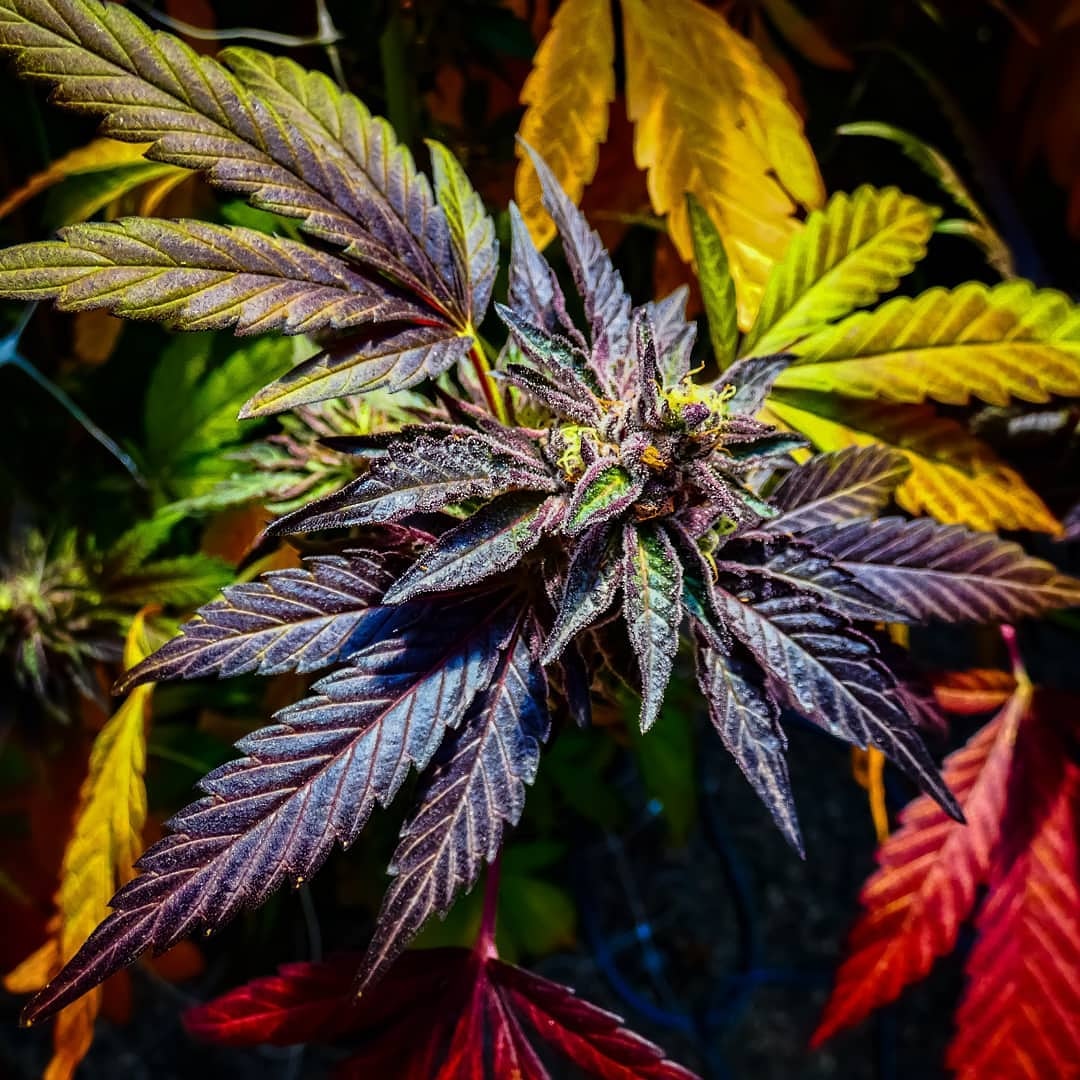 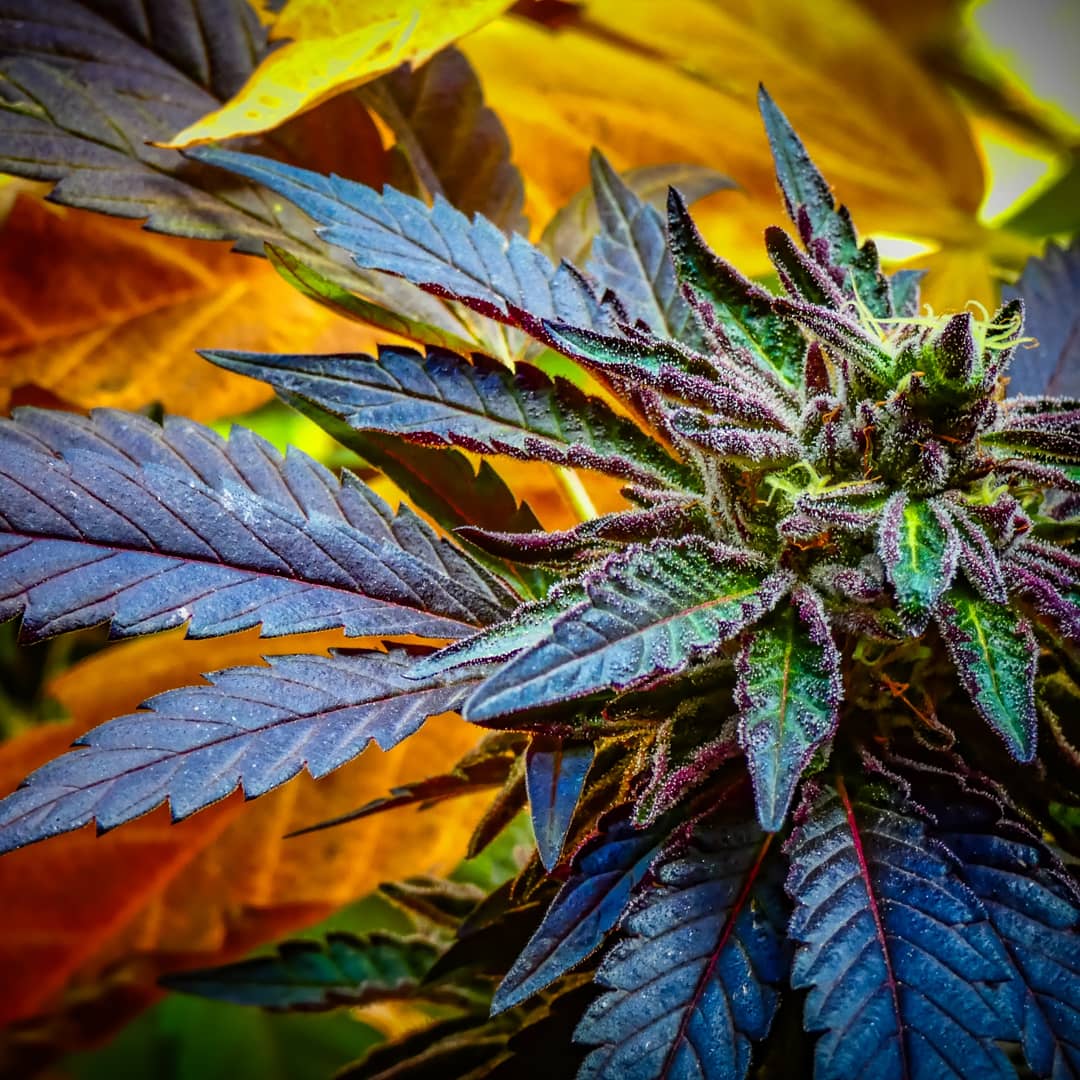 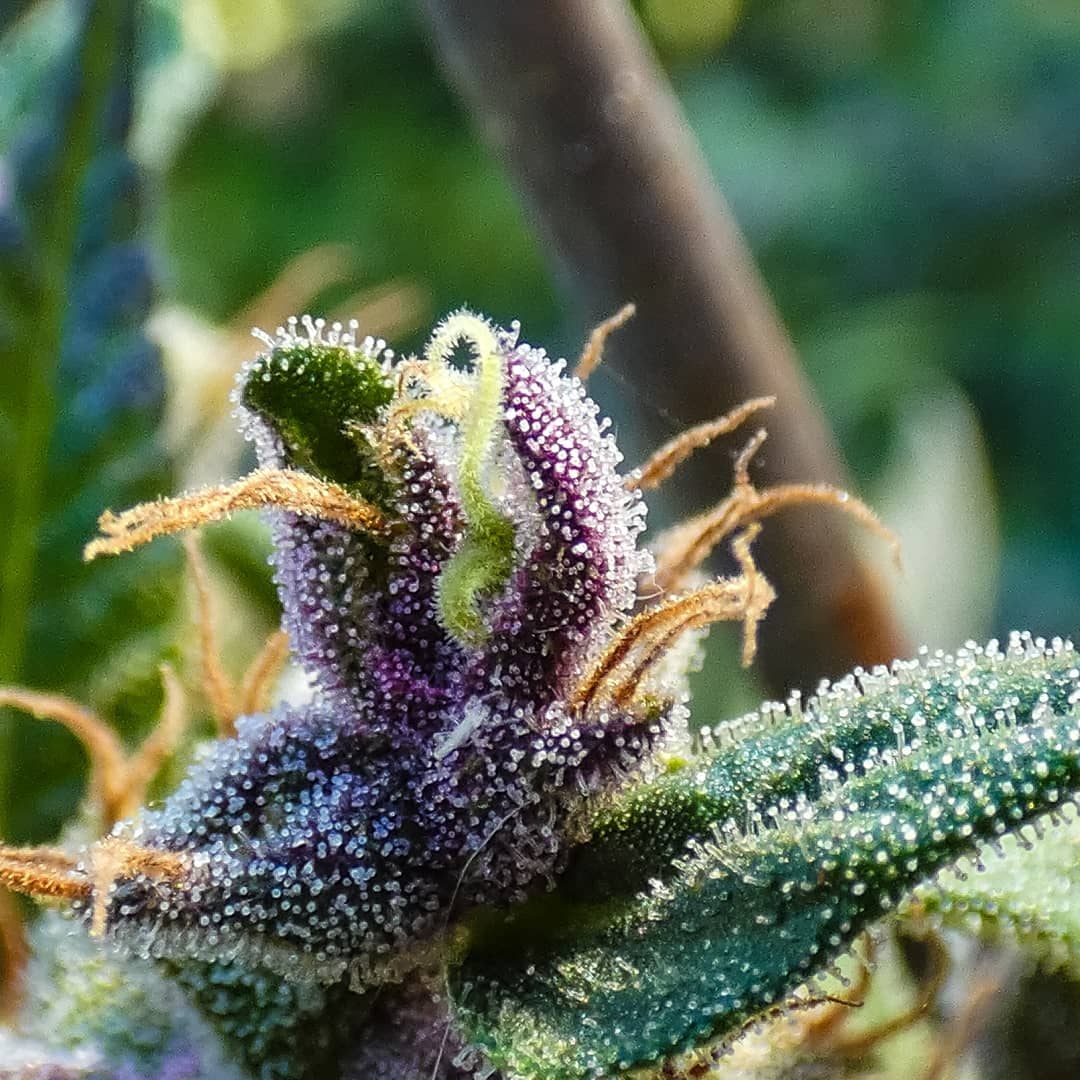 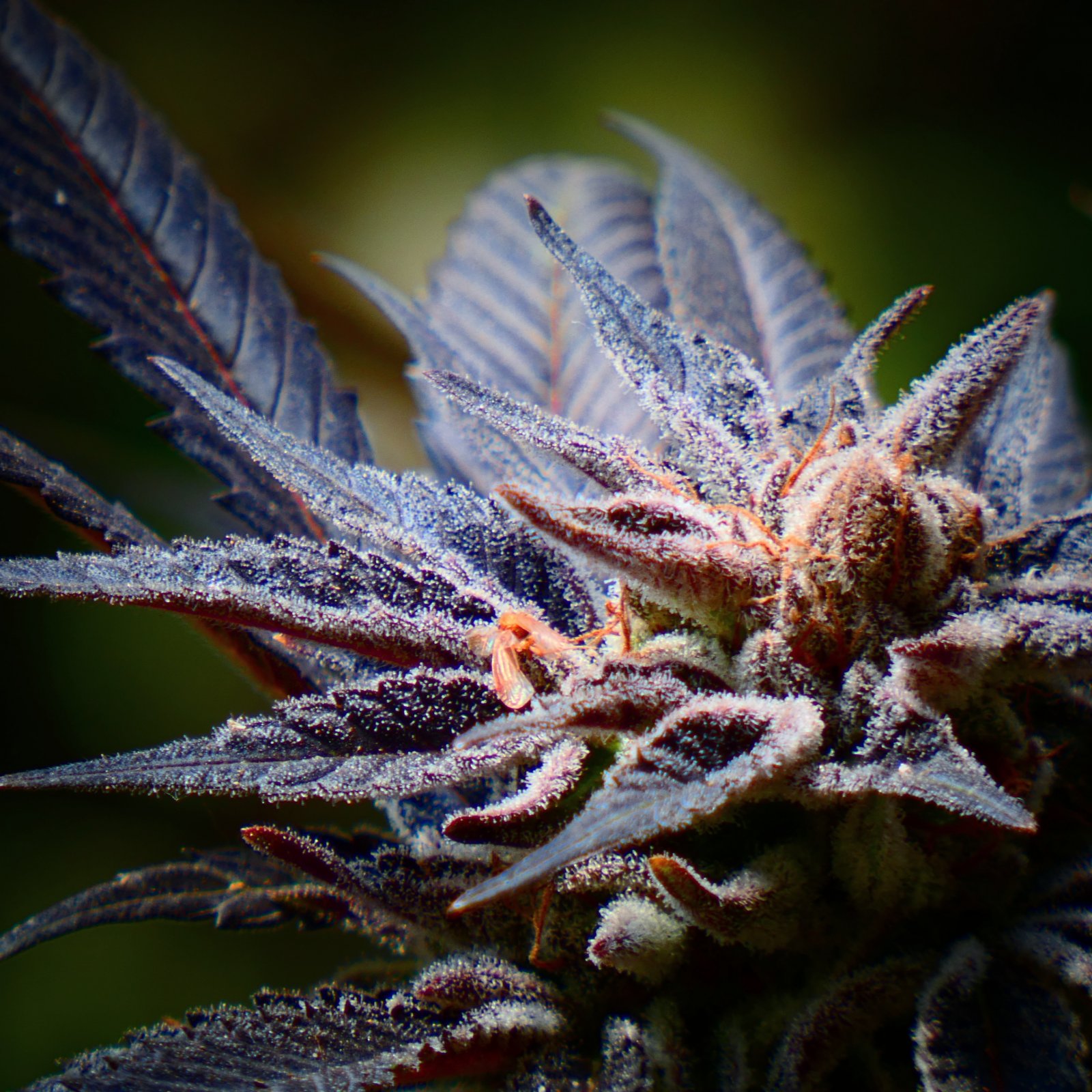 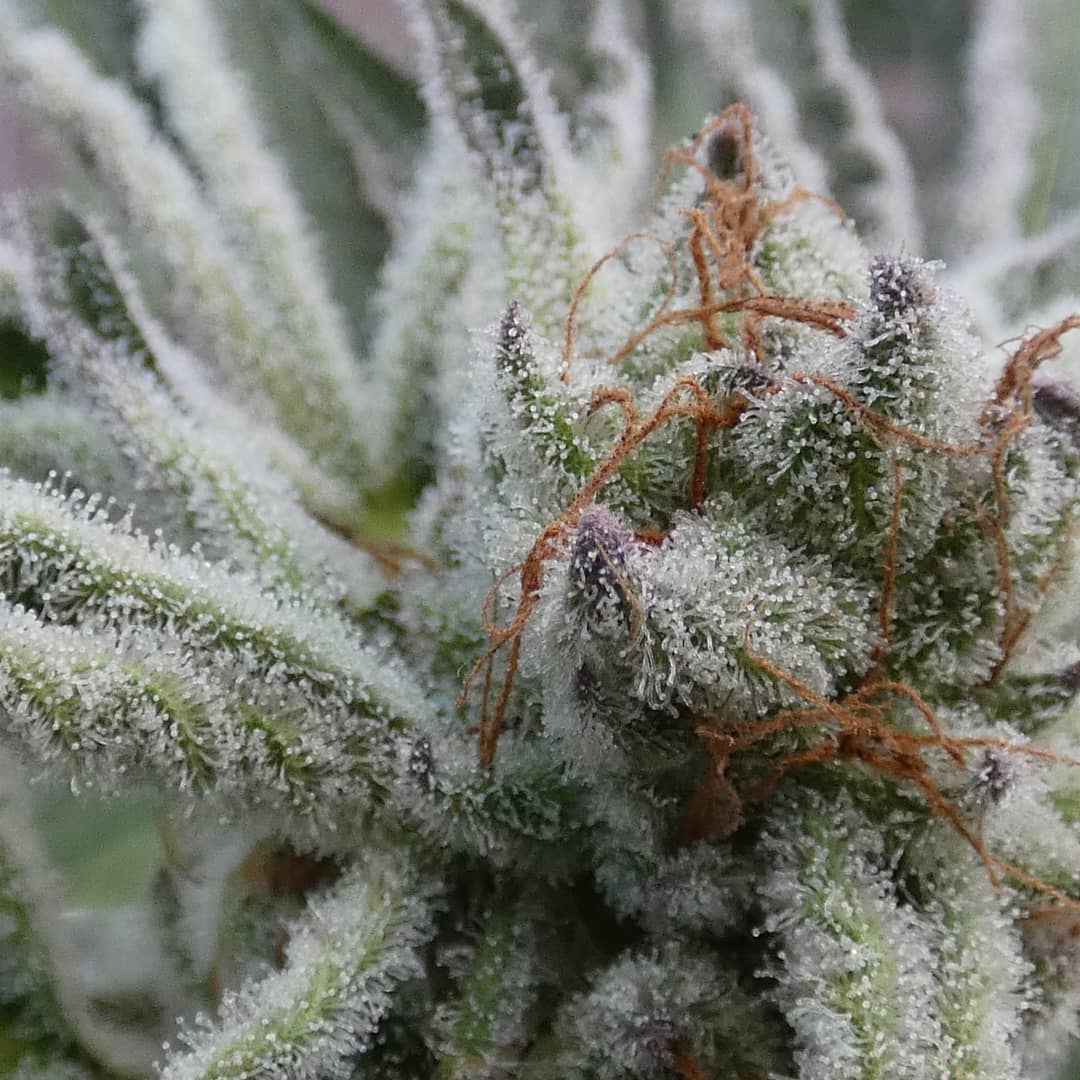 A bit of a frosty fecker that last one

Have you started a journal yet?

How to Make a Grow Journal

With enough setup information in the beginning, your grow journal will be monitored and analyzed by master growers from all over the world. The more pride and effort you put into your journal, the more response, interaction and support you will receive from our members and staff. First and...
www.420magazine.com
420 Magazine®
Creating Cannabis Awareness Since 1993
420 Magazine Sponsors
420 Mag Sponsor References
Helpful Links For New Members
420 Magazine Contests: Win Free Stuff
Forum Guidelines: Please Read Before Posting
420 Photo Gallery Tutorial: How to Post Photos
The Case of the Mysteriously Disappearing Growers
Please Tell Us About Your Experiences At 420 Magazine

KyeaMofire said:
Yes I have...its the Blue Dragon Dog!! Im so excited to share such a amazing strains journey!!
Click to expand...

Hey Kyea, you should put the link of your journal into your signature, that way the link will be at the bottom of all posts you do so folk can click on it and visit your journal. That BDD is a pretty one.
#Quadsquad

Haha as soon as I figure out how to do that I will....thank you!
Blue Dragon Dog (organic, outdoor)

here, check this out.

How To Add Links To Signatures

Signature Tutorial Customizing your signature is easy to do. Signatures can be used to provide links to on-site threads such as your grow journal or photo member gallery. We do not allow links to product websites (unless they are to a paid sponsor), or other online communities and forums...
www.420magazine.com
#Quadsquad

wonder the taste of ? must be great !!!!!!!!!! last picture nice trichome seems they are all cloudy WOW

This is super gas...gas in scent and gas in flavor...
Blue Dragon Dog (organic, outdoor) 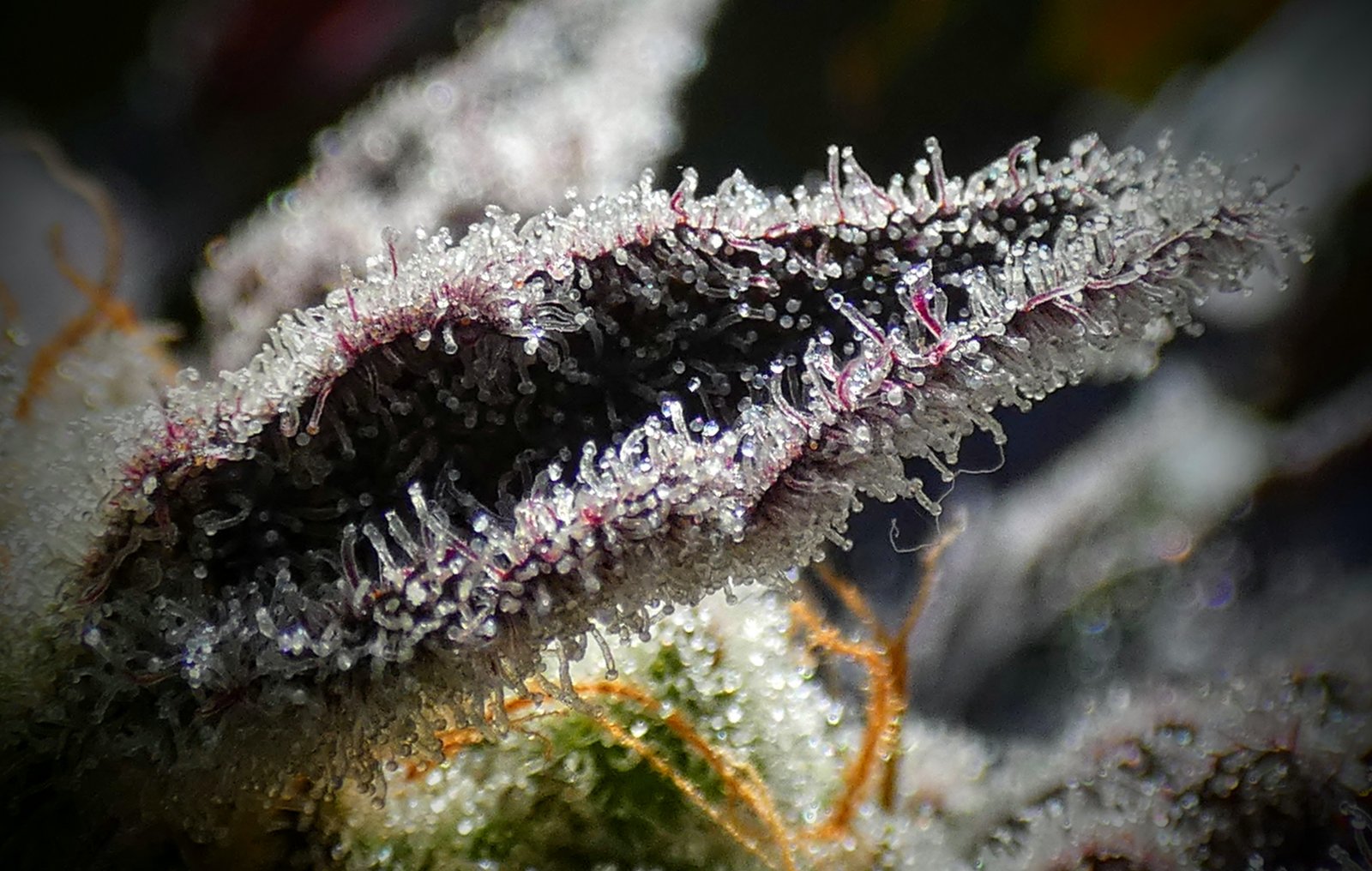 I have Trichome vision with this amazing KIMBO KUSH! 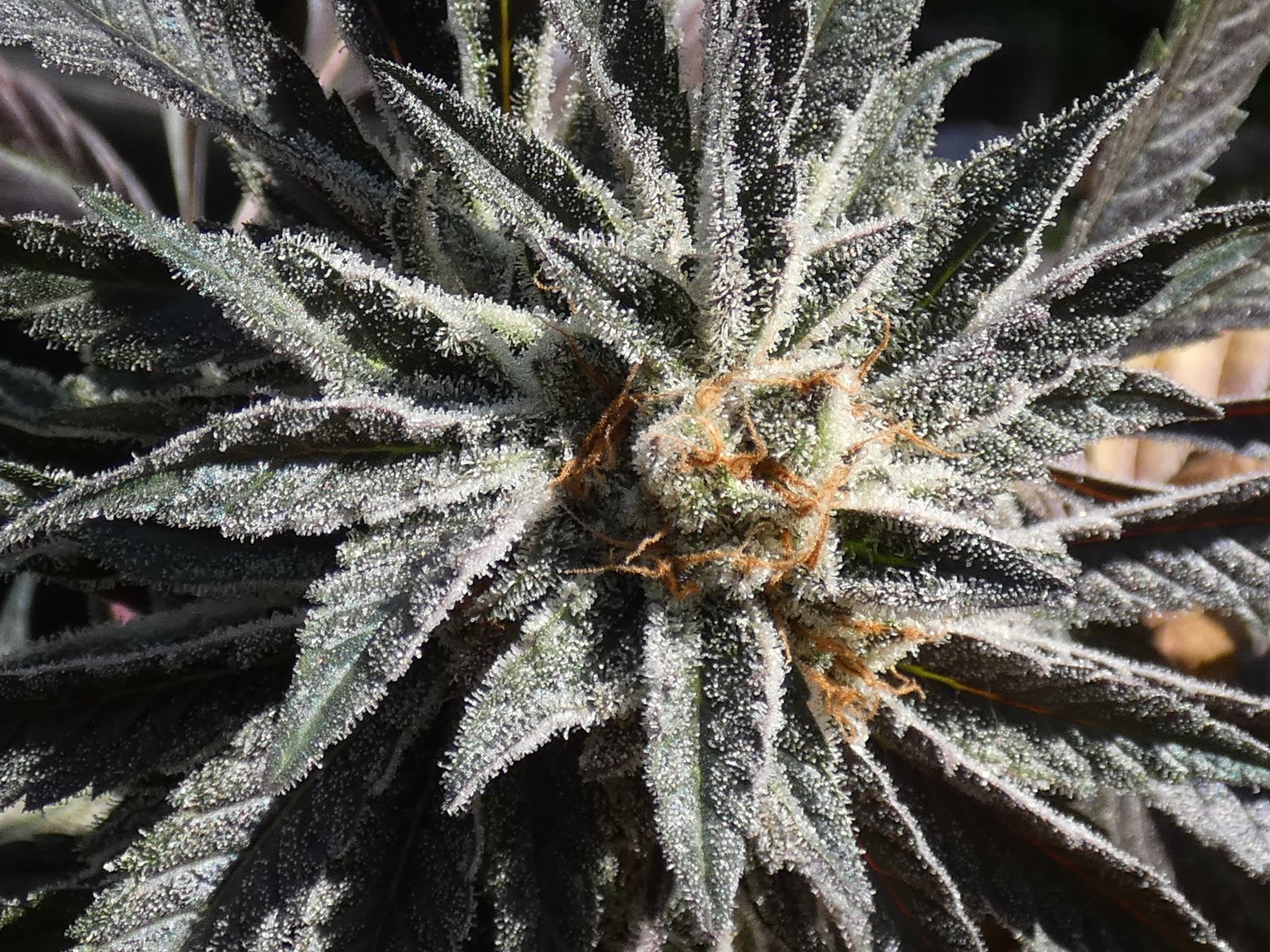 Kimbo Kush is a powerful indica-leaning hybrid that appeals to users with its fruity taste and its relaxing physical high. Named for the late Kimbo Slice, a larger than life mixed martial arts fighter and boxer, this strain was created by the prolific Exotic Genetix, the same breeders who gave us the tasty Cookies and Cream. Kimbo Kush is a cross between Blackberry Kush and indica heavy hitter Starfighter. It’s known to be a strong and spacey painkiller for cannabis novices and aficionados alike. Cannabis testing laboratory Analytical 360 has found flowers of Kimbo Kush to have between 15.5% and an impressive 27% THC content
Blue Dragon Dog (organic, outdoor)

I am salivating at every one of your offerings so far. Makes me want to sniff my screen. I noticed some purple trichs. Wondering if purple trichs(which I love to see) indicate ripeness like amber ones.

In this case its in the genetics. However when these where taken the crop was just about done. The KIMBO has really intense coloration.
Blue Dragon Dog (organic, outdoor)

I will contribute to the colorful weed picture thread with several shots from my first 5 grows. 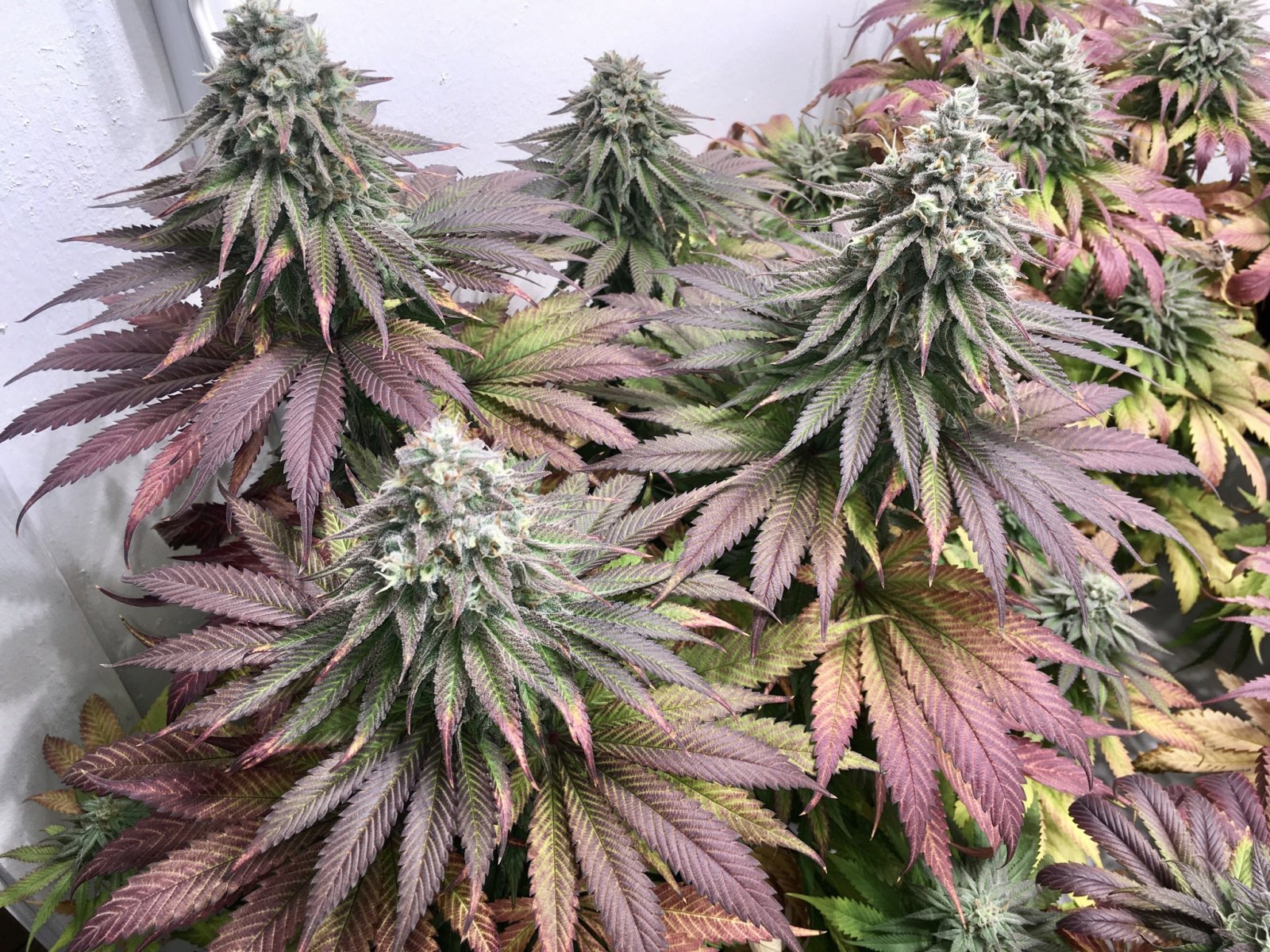 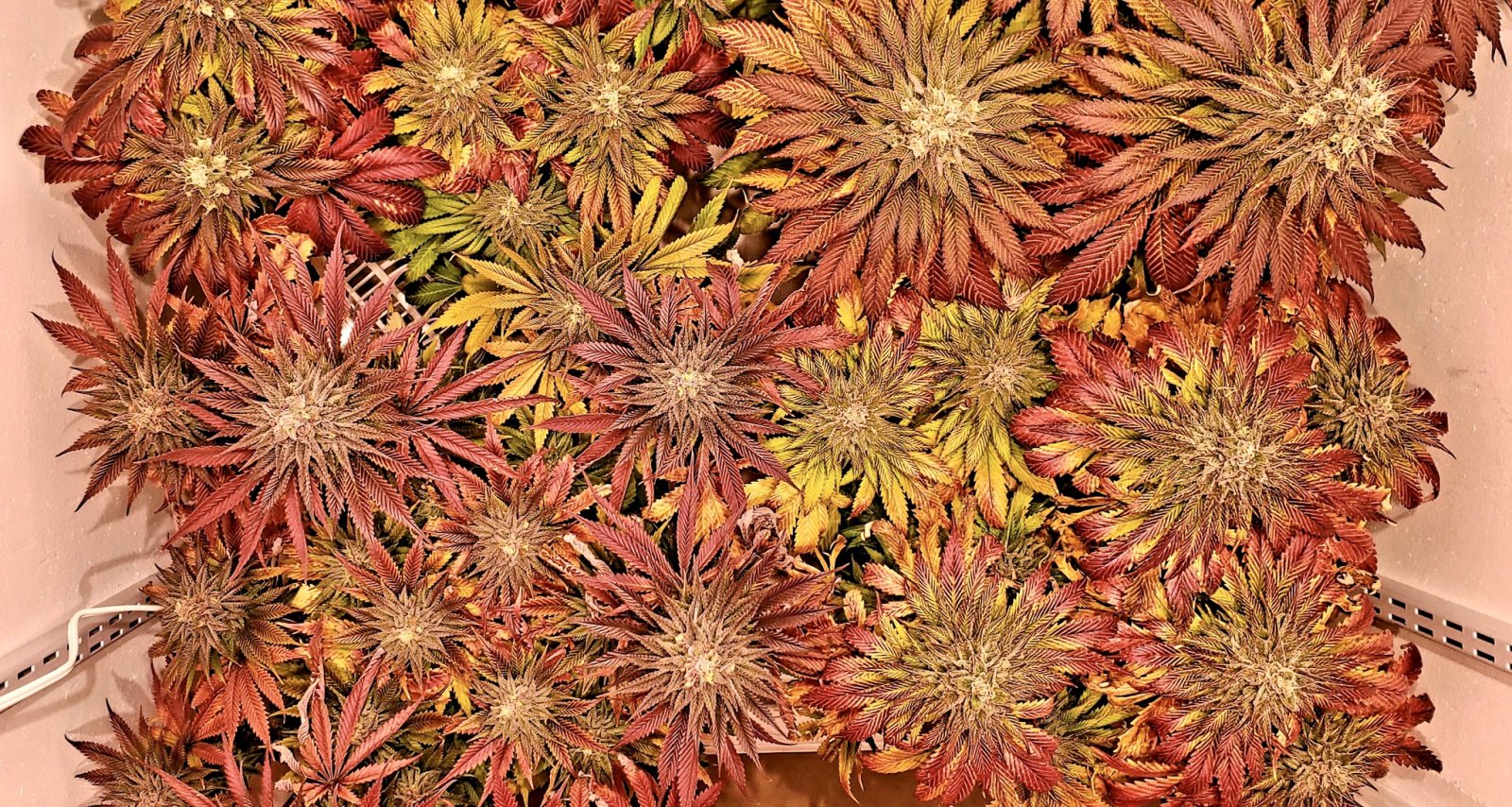 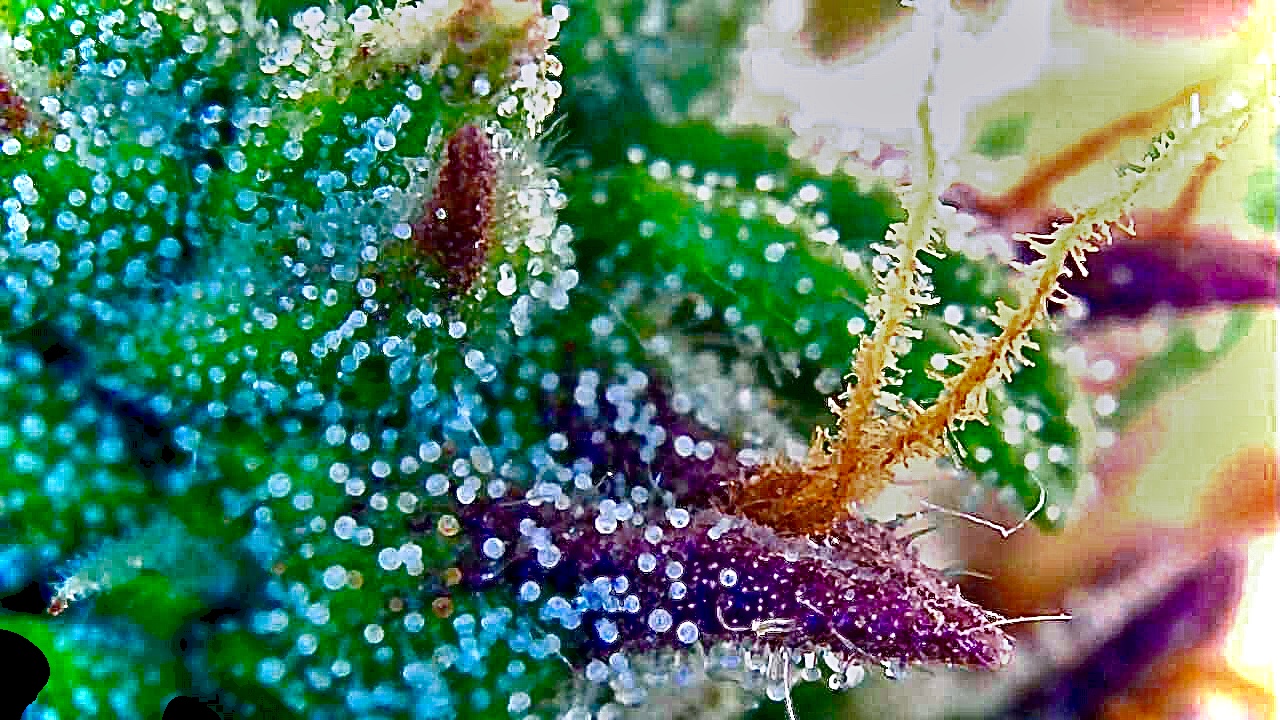 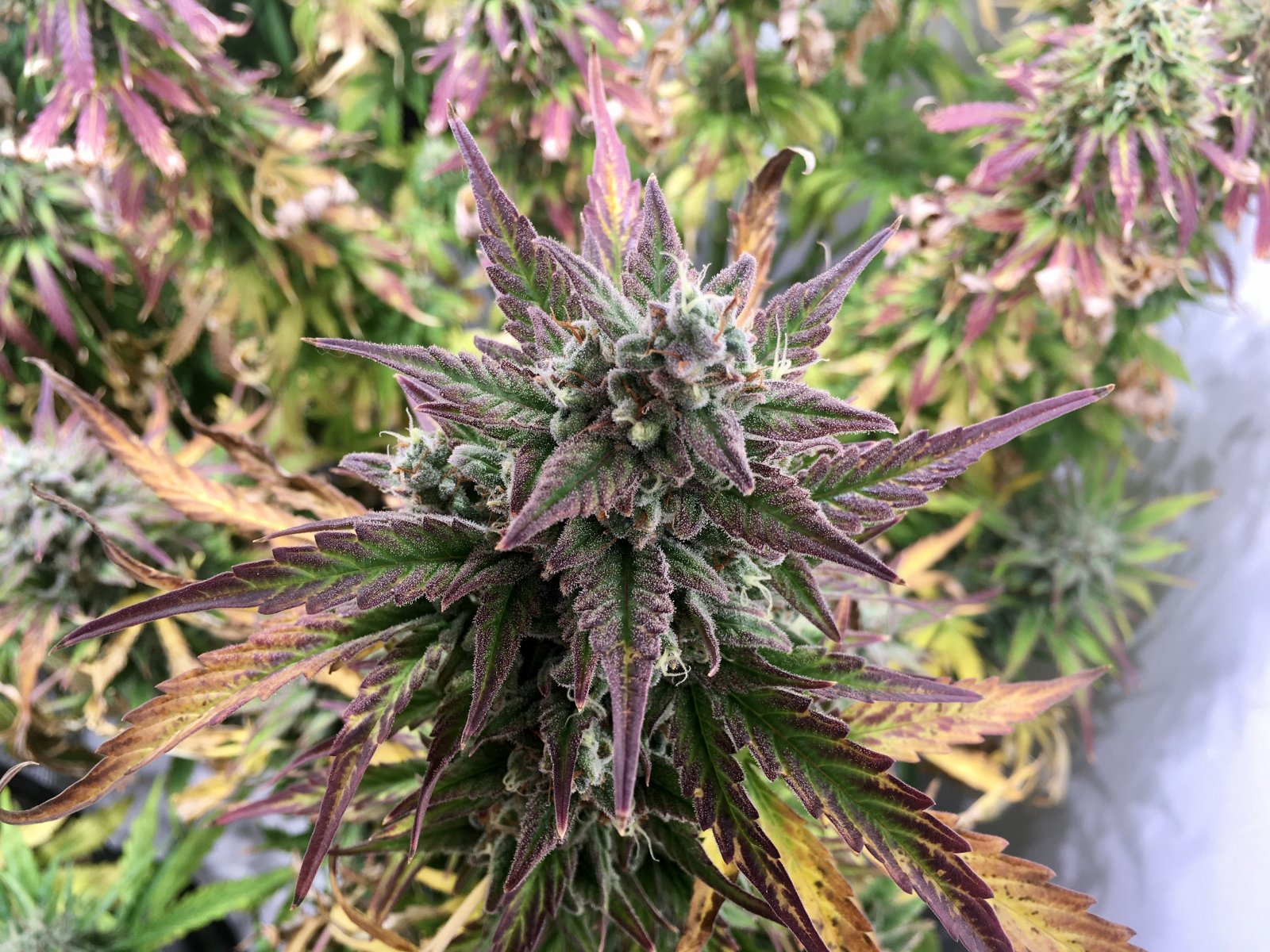 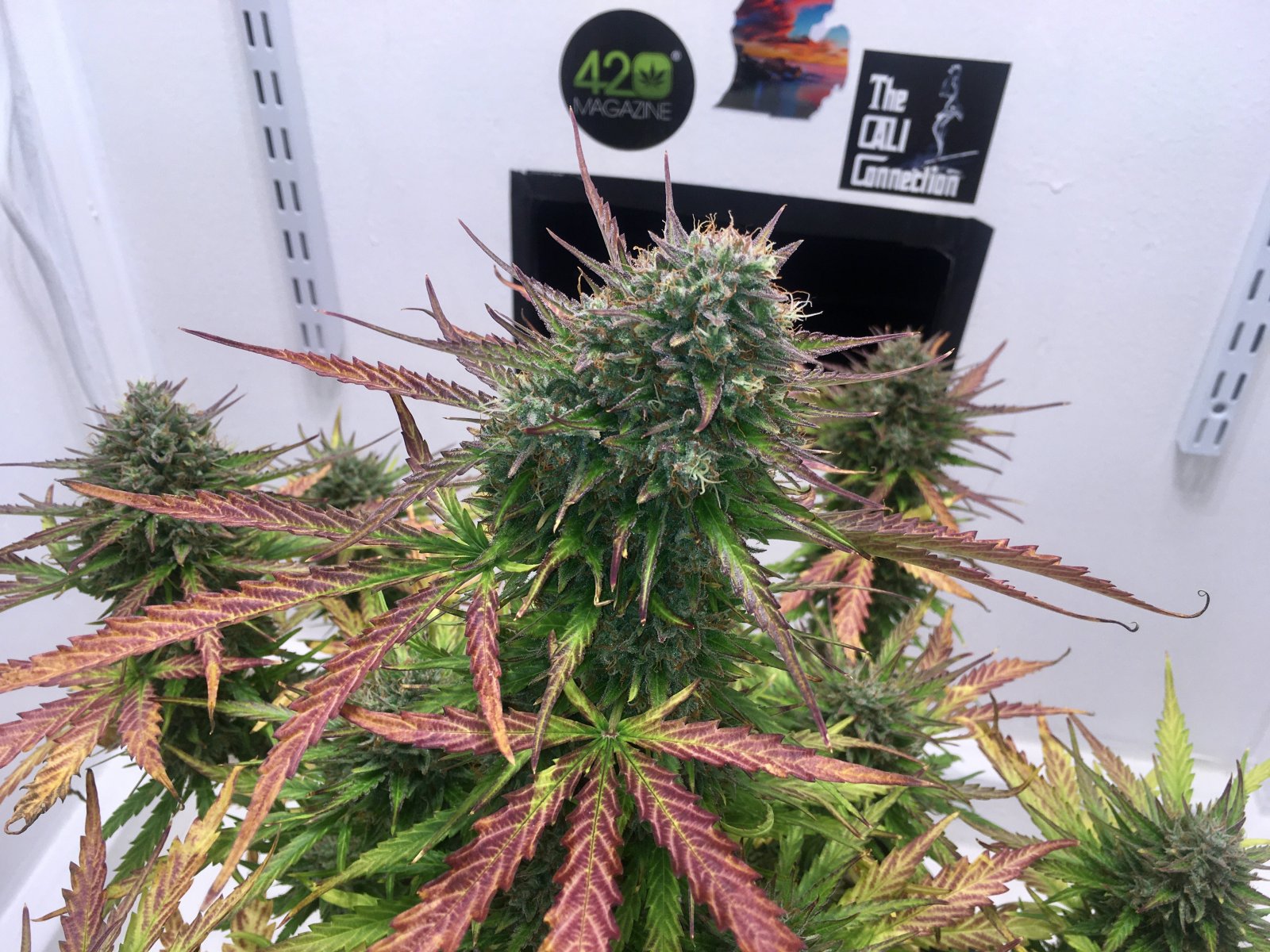