Kentucky Agriculture Commissioner James Comer says federal customs officials are blocking the arrival of imported seeds brought in as part of the state's first hemp crop in decades. Comer said Monday the delay is "government overreach at its worst." The 250-pound shipment of hemp seeds from Italy has been in limbo for days in Louisville. Comer's chief of staff, Holly Harris VonLuehrte, says the department is prepared to go to court unless customs officials release the seeds. Hemp production was banned when the federal government classified the crop as a controlled substance related to marijuana. The crop's comeback began with passage of a new federal farm bill. It allows state agriculture departments to designate hemp pilot projects for research in states such as Kentucky that allow the growing of hemp. 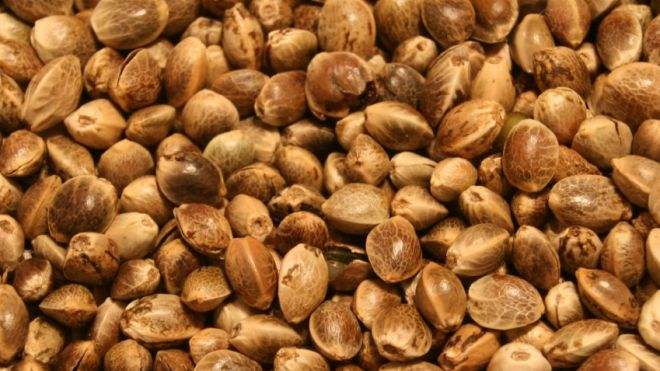