Marijuana consumption has been increasing among women, according to a new study conducted by Eaze, a service that allows medical marijuana users to purchase home-delivered products from their favorite dispensaries. One out of every three marijuana consumers were women, according to the company's annual "State of Cannabis" report released Wednesday.

The report, which analyzed data from more than 250,000 people and 5,000 survey respondents, said women marijuana consumption increased to 33 percent in 2016 after only accounting for 25 percent in 2015.

Although female consumption was up in 2015, the study found male consumers were on the decline. In 2015, male customers represented 75 percent of the market, according to the report, but their consumption decreased to 67 percent in 2016.

Whether male or female, users from all generational groups consumed cannabis in 2016, with Baby Boomers spending the most -- on average $185 a month -- for their marijuana products. Millennials participating in the study were found to only have spent $136 a month on weed while Gen Z folks spent the least, $121 a month on cannabis products.

While women may be spending their money on marijuana increasingly, a separate study found that more ladies were using the plant for pain relief during pregnancy. A federal study, which was released in January, found almost four percent of pregnant women ages 18 to 44 used marijuana in 2014, compared to just 2.4 percent who admitted to using cannabis in 2002. 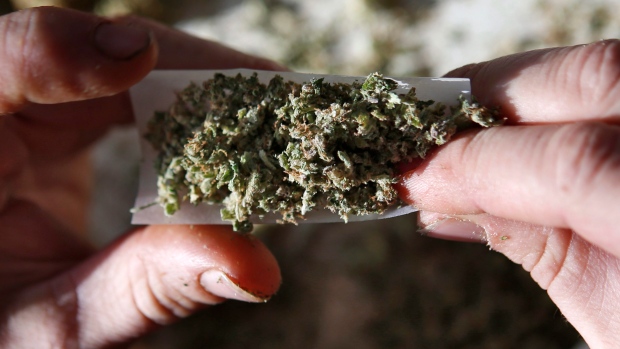 Marijuana Use In The U.S. Has Increased Since 2005, But Not Because Of Legislation

K
Women And The Cannabis Industry