Lawmakers appear to have reached a compromise Thursday that would expand Georgia's medical marijuana law.

The agreement over Senate Bill 16 would add six illnesses and conditions eligible for treatment with medical marijuana in Georgia to include Alzheimer's disease, AIDS, autism, epidermolysis bullosa, peripheral neuropathy and Tourette's syndrome. It would additionally allow use for patients in hospice care, according to both state Sen. Ben Watson, R-Savannah, and state Rep. Allen Peake, R-Macon.

It would also keep the maximum allowable THC percentage in the form of cannabis oil allowed here at 5 percent.

THC is the component in marijuana that makes people high. The Senate initially proposed dropping the limit to 3 percent, something lawmakers said was a precaution despite no reported problems with the higher percentage from state public health officials and law enforcement agencies.

A House committee is expected to take up the proposed compromise later Thursday.

Under Georgia's 2015 law, patients and, in the case of children, families who register with the state are allowed to possess up to 20 ounces of cannabis oil to treat severe forms of eight specific illnesses, including cancer, Parkinson's disease and epilepsy. 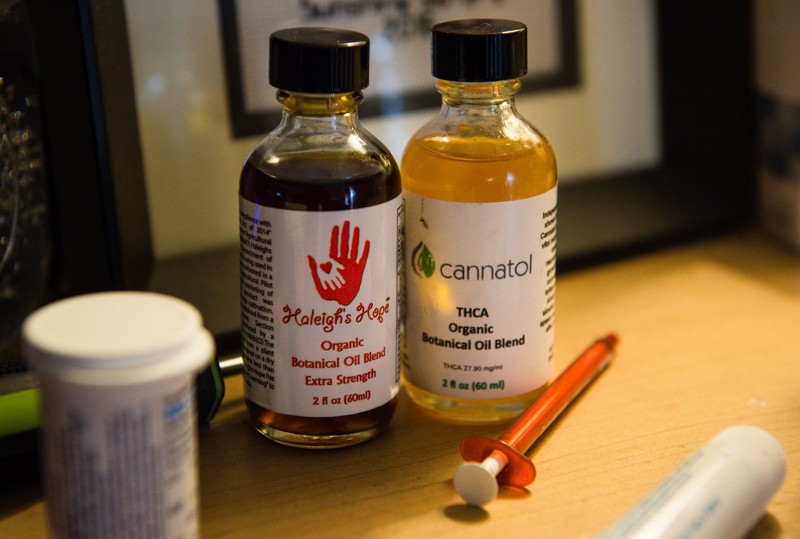