Congress Just Says No To Banking Services For Marijuana Businesses

Yet another attempt has failed to pass legislation shielding banks that provide services to marijuana-related businesses from regulatory action or other penalties. Late last week, the US House of Representatives appeared likely to approve an amendment to the House Financial Services and General Government appropriations bill (the Amendment) that would prevent financial institutions from being penalized if they provided services to state-sanctioned marijuana-related businesses. A similar amendment had already been approved by the Senate Appropriations Committee and appeared likely to be approved by the US Senate.

Under recently passed procedures, the House Committee on Rules must approve all amendments to appropriations bills. On June 20, Representative Denny Heck (D-WA) and Representative Ed Perlmutter (D-CO) filed the bipartisan Amendment with the Committee on Rules. They emphasized that, without banking services, marijuana businesses are forced to conduct business and pay salaries in cash, which increases the risk of money laundering and theft. The Committee on Rules declined to consider the Amendment for a vote, effectively blocking it from further consideration in connection with the appropriations bill.

The Amendment is the latest effort by members of Congress to bring some certainty to banks that wish to provide banking services for marijuana-related businesses. Although both the US Department of Justice and the Financial Crimes Enforcement Network have provided guidance that allows banks to provide services to legal marijuana businesses, marijuana is still illegal under federal law, and banks have been reluctant to rely on such guidance, which they generally have concluded provides insufficient regulatory and law enforcement certainty.

Although marijuana businesses that seek traditional banking services will not see any relief in the current appropriations process, a number of bills that have been introduced in the Senate and House remain that would offer clarity for banks that wish to offer banking services to marijuana businesses. Even though none of those bills have passed the initial stages of the legislative process, these efforts, which are generally bipartisan in nature, are expected to continue and may at some point be successful. In any event, the legal marijuana industry is expected to continue to grow, and more states are likely to authorize recreational and medical use of marijuana. Meanwhile, the issue of providing legal certainty to banks that wish to offer banking services to marijuana business will continue to be debated. 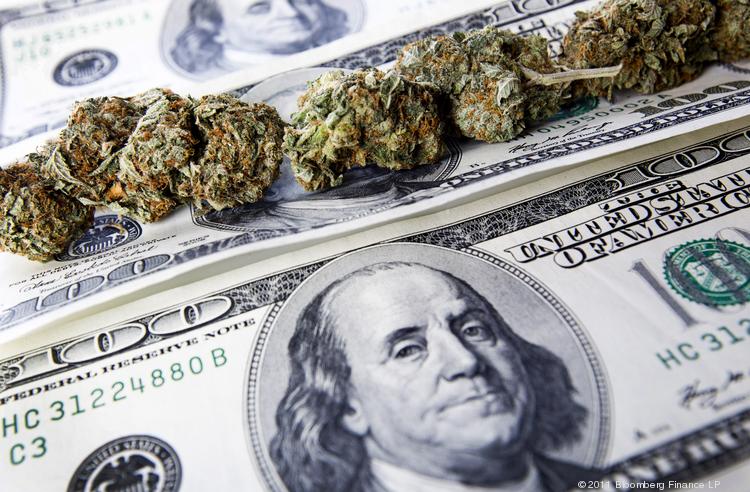