Congress Votes To Allow Veterans' Use Of Medical Marijuana

In May, both branches of Congress approved an amendment that would eliminate restrictions to access medical marijuana for veterans, opening the door for doctors at the Department of Veterans Affairs to consider the use of medical marijuana in treatment.

If signed into law by the president, the statute will allow VA doctors in 24 states, including California, where it is legal to discuss marijuana as a treatment option with patients. It does not, however, allow the VA to provide medical marijuana for patients, nor will the VA cover prescription costs.

For several years, Rep. Earl Blumenauer, D-Ore., has attempted to amend the annual military appropriations bill to include access to medical marijuana for veterans. This year, the House of Representatives voted 295-129 to support the amendment, and the Senate voted 89-8 for its own version of the bill.

"I think it is the right thing to do for our veterans, to be able to treat them equitably, to enable them to have access to the doctor who knows them the best, giving them better treatment and saving them money," Blumenauer said.

While the bill asserts that the use of medical marijuana may aid in the relief of post traumatic stress disorder, the federal Department of Veterans Affairs National Center for PTSD says controlled studies have not been conducted to evaluate the safety or effectiveness of medical marijuana for PTSD.

Blumenauer reiterated that he "had heard from veterans that medical marijuana helped them deal with pain and PTSD, particularly as an alternative to opioids."

According to Leafly, an online cannabis information source, cannabis has been found to help many patients suffering from conditions that can afflict veterans, including chronic pain, cancer, ALS, traumatic brain injury, post-traumatic stress disorders and phantom limb pain.

However, the VA also questions this application stating its preferred drugs of choice for chronic pain are opioids, which include hydrocodone, oxycodone, methadone and morphine.

Yet patients on long-term use of opioid medications are at high risk for complications, including addiction, and national surveys show that opioids are second only to marijuana as the most common drug of abuse and addiction.

The bill for VA Medical Care includes $65 billion to support treatment and care for approximately 9.2 million patients in 2016-17. 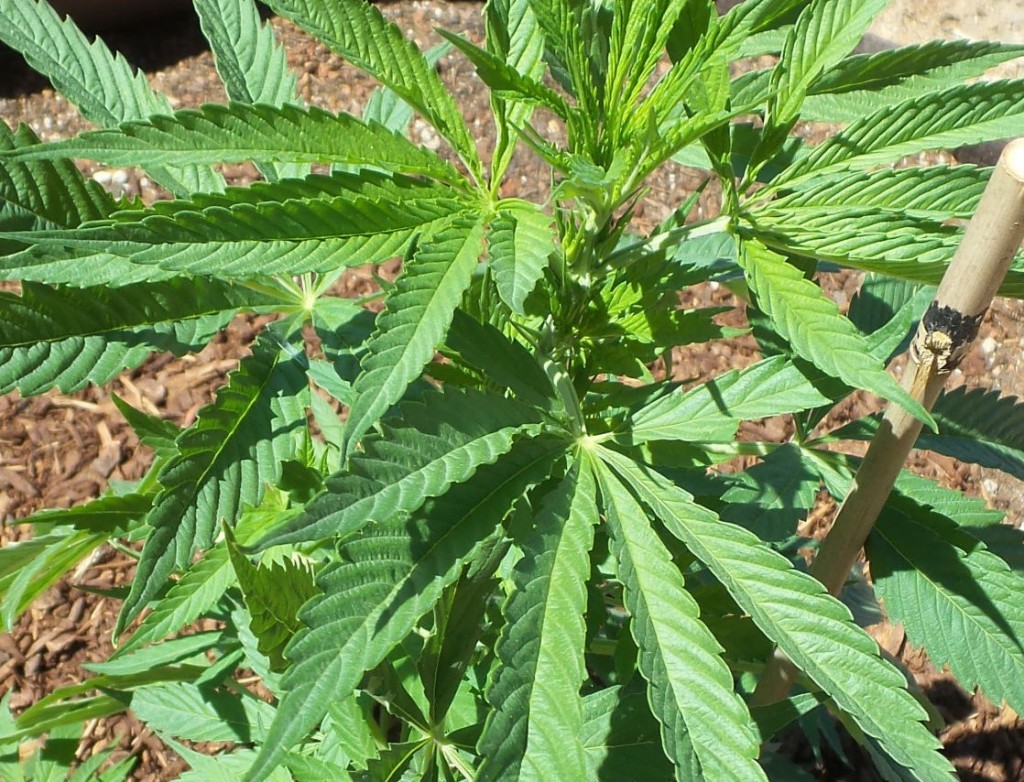 C
Congress Clears Way For Veterans To Get Medical Marijuana

K
Congress Votes To Allow Veterans' Use Of Medical Marijuana

Medical Marijuana For Veterans Blocked As Republicans Shoot Down Bill