Connecticut Committee To Vote On Expansion Of Medical Marijuana Law

Connecticut lawmakers are considering a bill that would allow qualified patients under 18 years old to use medical marijuana to treat their debilitating illnesses.

Under the proposal, patients under 18 who've met the necessary requirements would need the consent of a parent or guardian in order to receive the drug. Currently, a patient must be at least 18 years old.

Connecticut legalized medical marijuana in 2012. There are six dispensaries in the state serving more than 9,400 registered patients.

The Public Health Committee is scheduled to vote Monday on the bill. 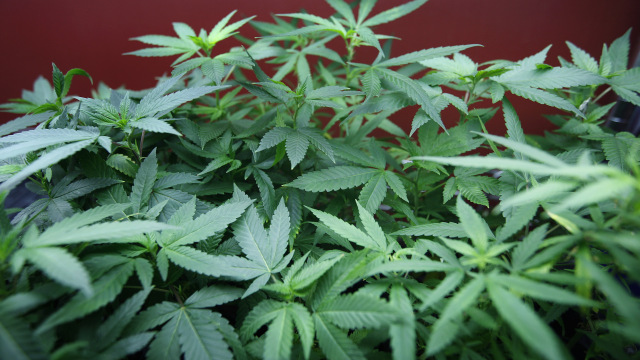