Hartford - Months after the state Legislature passed a bill meant to help children who are suffering the most, Gov. Dan Malloy has signed it into law.

The bill allows certain minors with debilitating illnesses to use medical marijuana, specifically cannabis oil. The oil has been shown to be effective in treating or alleviating symptoms of illnesses like epilepsy, cerebral palsy and cystic fibrosis.

At least two doctors must approve the treatment before a child can receive the drugs, and children can not get it in forms that are smoked, vaporized or inhaled.

One cannabis oil, Charlotte's Web, was named for a young girl with Connecticut connections. West Hartford man John Buckley's niece, Charlotte Figi, has epilepsy. Charlotte's mother, Page, also a West Hartford native, spearheaded the creation of the oil in Colorado when her daughter was 4. Charlotte had been having massive seizures every 30 minutes and was in hospice care, but the oil changed her life. Now, five years later, she has seizures about twice per month.

Approximately 100 children will be affected by the new law, according to legislative testimony.

Some legislators voiced concerns about exposing children to "mind-damaging substances" that could be worse than the initial illnesses, but parents of children who are suffering spoke up, inspiring the bill's passage.

Malloy was among the earliest supporters of expanding medical marijuana statutes to include access for children with critical ailments.

Medical marijuana has been legal for adults in the state of Connecticut since 2014, and there are several manufacturing plants in the state, as well as dispensaries. 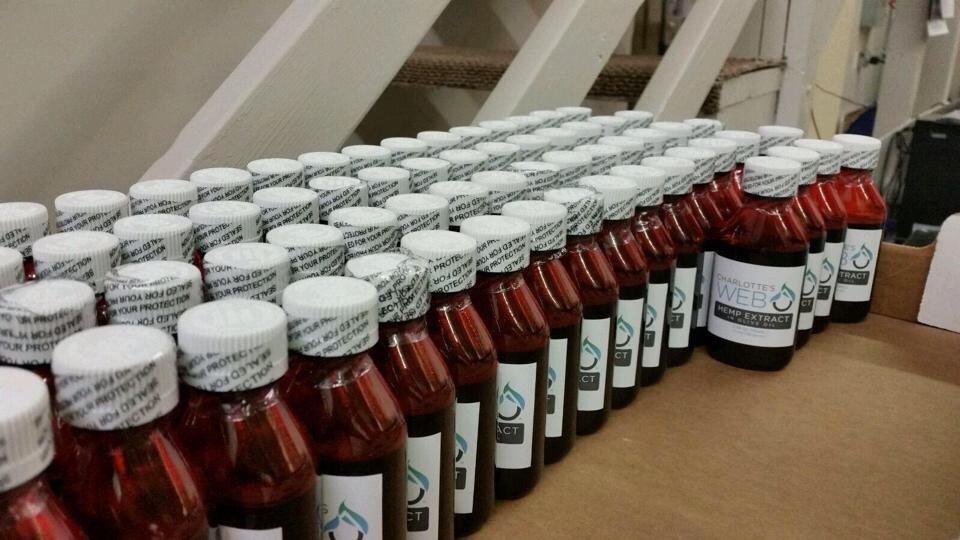