A marijuana decriminalization law passed by the D.C. Council in the spring took effect Thursday at 12:01 a.m. after a Congressional review process passed. The new law, like others around the country, eases punishments for minor marijuana offenses. Now, unless someone is discovered carrying more than an ounce of marijuana, officers can only confiscate the drug and write a $25 ticket. Police also can no longer take action simply because they smell marijuana. They can no longer demand that anyone carrying under an ounce of marijuana produce identification, according to the Washington Post.

There will still be civil penalties for those caught using marijuana in public or caught with it on federal government property. Police prepared for the arrival of the new law by reviewing an eight-page special order and taking an online tutorial, according to the Washington Times. "As of midnight Wednesday night, no member can make or approve an arrest for marijuana possession without having first taken this training," Metropolitan Police Department spokeswoman Gwendolyn Crump told the Times.

Supporters of this law, and others like it around the country, argue that laws for low-level drug crimes such as marijuana possession often target young black and Hispanic men, with the punishment sometimes affecting their entire lives. The district attorney in Brooklyn, N.Y., recently announced a similar change there, and for the same reason. But Delroy Burton, chair of the D.C. Police Union, has criticized the law as too vague and confusing. "This is not a simple issue," Burton told the Washington Post. 'It's about enforcement and decriminalization and where you draw the line of what officers can do or cannot do." 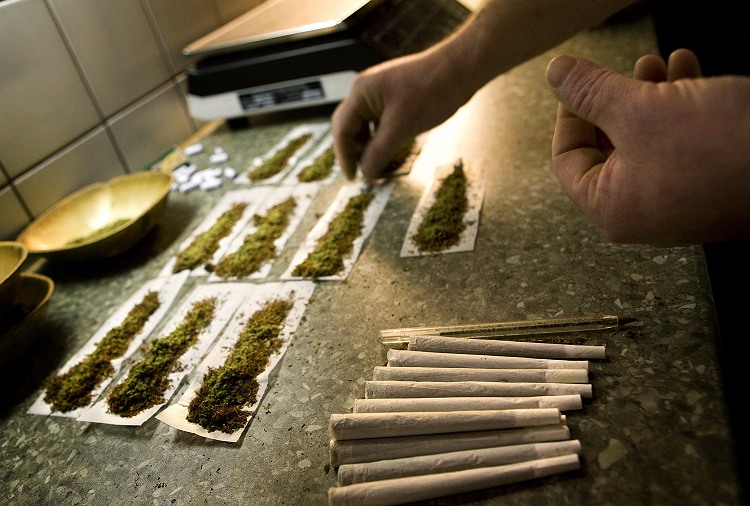