Members of the D.C. Council advanced legislation to give local minority-owned companies a preference when applying for licenses to operate medical marijuana businesses.

It's the latest jurisdiction to join a growing nationwide effort to make sure minorities can profit from legal marijuana sales after decades of being disproportionately prosecuted for using and selling the drug.

"We at the D.C. government have an obligation to make sure that minorities and local small businesses can get in on the ground floor and secure a piece of this foundation," said Council member Robert C. White Jr. (D-At Large), who sponsored the legislation that passed Tuesday.

"We have locked up so many black people for marijuana, and I see it as in-cred-ibly hypocritical for those folks to return from prison on marijuana charges just to come back to a place that has now legalized and industrialized it, and they can't play any role."

The emergency bill to give minority-owned businesses extra weight on their applications comes as the District is preparing to award a permit to open a dispensary in the overwhelmingly black neighborhoods east of the Anacostia River.

A spokeswoman for Mayor Muriel E. Bowser (D) says she's still reviewing the legislation, but her administration is taking steps to implement it.

The Health Department will allow companies that submitted letters of intent to seek a dispensary license to qualify as a minority-owned business, spokeswoman Jasmine Gossett said.

She had no timeline for when the agency would issue new licenses, as regulations allowing new dispensaries are still being written.

In February, the District lifted its prohibition against felons convicted of possession with the intent to distribute marijuana from entering the medical marijuana industry, citing racial disparities in how the law was enforced.

The District currently has eight cultivation centers and five dispensaries. Only one cultivator is black.

In neighboring Maryland, criticism over the lack of black-owned businesses authorized to grow medical marijuana has threatened to hobble the program.

Legislation to award additional licenses to minorities failed in a dramatic end to the 2017 legislative session. Meanwhile, a lawsuit alleging Maryland marijuana regulators broke the law because they declined to consider diversity will be heard by the state's highest court in July.

Other states, including Illinois, Pennsylvania and Florida, have taken steps to give preferences to prospective minority marijuana entrepreneurs.

The city of Oakland, Calif., has gone further in specifically setting aside half of its cannabis business permits for people arrested for drug crimes in the city or who come from neighborhoods with many drug arrests. 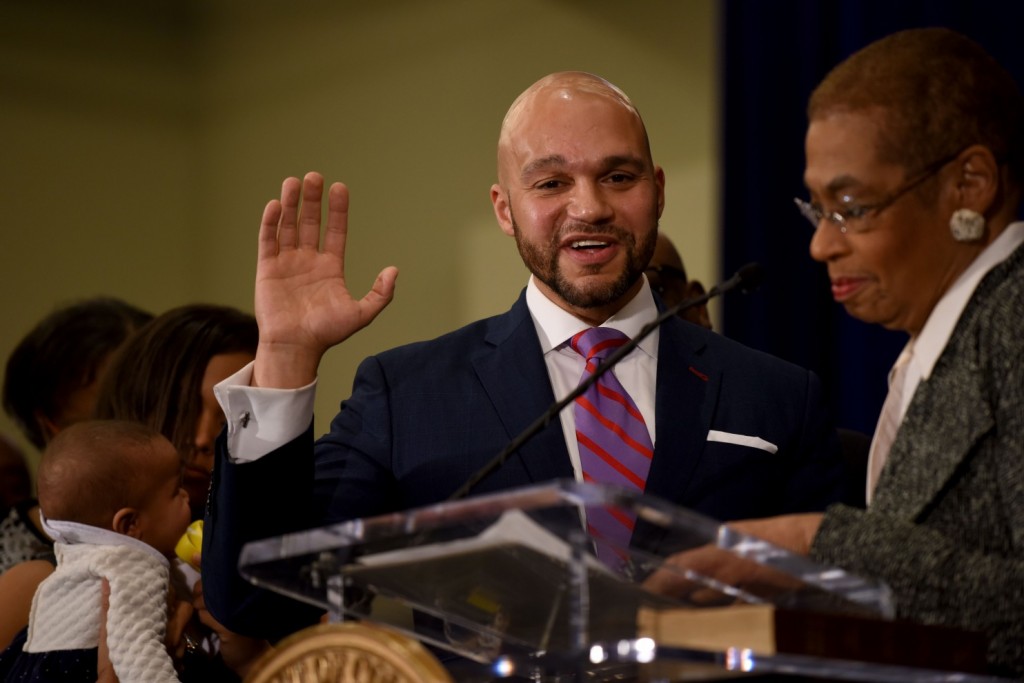