Danbury has banned medical marijuana production facilities and restricted its sale to pharmacies. The move amounts to an all-out prohibition, since no pharmacy will carry medicinal pot while the federal government considers it a controlled substance.

Danbury's Zoning Commission voted 6-2 last week to pass the medical marijuana ban after months of discussion about the proper posture to take on legal pot production and sales in Danbury.

Next door in Bethel, one of Connecticut's six licensed so-called dispensaries started selling therapeutic cannabis to qualified patients at the end of September.

Proponents for allowing legal pot production and sales in Danbury argued the city is moving in the wrong direction with its ban at a time when lawmakers in Connecticut and across the country are recognizing the positive properties of pot for people with HIV, cancer and Crohn's disease.

Opponents of legal pot growing and distribution in Danbury included Mayor Mark Boughton. He argued if medical marijuana was everything it was billed to be, it would be recognized as such by the federal Food and Drug Administration, and it would be available with other prescription medicine at pharmacies.

"It will allow the sale of medical marijuana only if it is removed from the list of Schedule 1 controlled substances and allowed to be sold for medical purposes only under federal law," Chieffalo said.

She said the ban on medical pot production was consistent with the city's land use regulations to prohibit agricultural uses in its industrial zones.

Zoning commissioners James Kelly and Kevin Haas each said "no" during a roll call vote, but did not offer their reasons during the discussion.

Chairman Robert Melillo was the last to vote.

No one from the public spoke during the hearing.

Kelly said Friday he thought people who qualify should be allowed to buy legal marijuana in Danbury, adding the city's restriction to marijuana sales in pharmacies did not accomplish that.

"Everybody knows that pharmaceutical companies have to adhere to the federal law and they cannot sell (Schedule 1) controlled-substance drugs," Kelly said.

As a result of the 2012 referendum, Connecticut's first dispensaries opened this summer in South Windsor, Hartford, Branford, Bristol and Uncasville. Fairfield County's first and only dispensary opened on Sept. 23 at the Compassionate Care Center of Connecticut on Garella Road in Bethel.

Four pot-producing facilities were also licensed by the state.

Since no other licenses are available to dispensaries, there are no applications pending in Danbury.

Danbury officials said they wanted to be ready if the state granted new licenses or a vendor wanted to change locations. 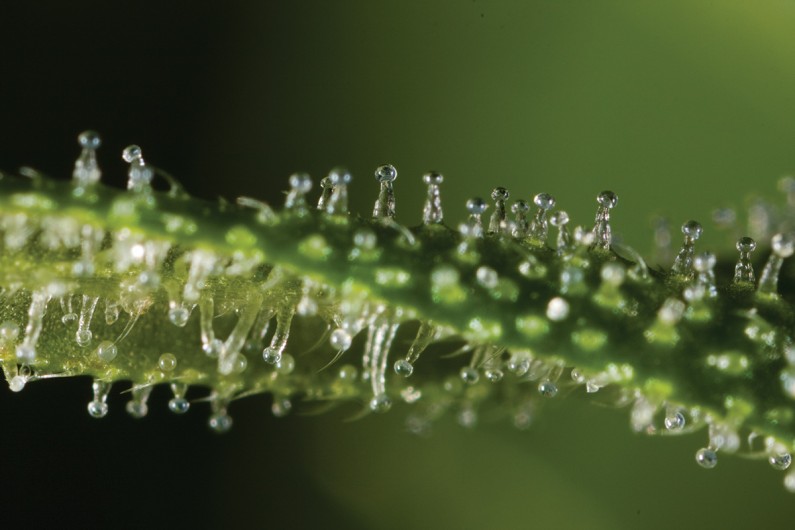