Hatch made the case that because there is only one marijuana provider for medicinal research purposes, increasing the number of suppliers would create healthy competition. Sessions agreed.

Hatch stated, "Many states across the nation have adopted laws to legalize marijuana for medicinal use, based on research suggesting there is some medicinal value to be found in it."

Despite his defense of medicinal marijuana, Hatch reinforced his opposition to broad (recreational) legalization of marijuana.

In 2017 Hatch introduced the bipartisan Marijuana Effective Drug Studies Act of 2017. Hatch says he introduced the bill because he believes that scientists need to study the potential benefits and dangers of marijuana. 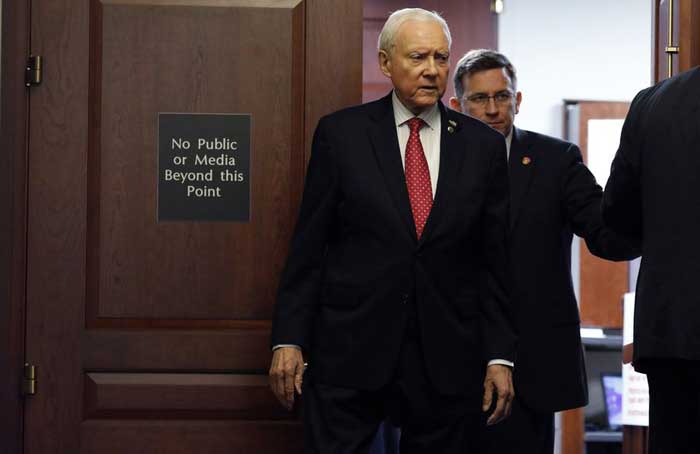 A Conservative US Senator Says "It's High Time," Haha, For Medical Marijuana Research