Las Vegas – Two-years-ago the kitchen table at Jed Snyder's house was covered in prescription bottles. The pills were lined up, as they are every day, for his son Nico.

Nicolas Snyder was born with a rare, and severe form of epilepsy known as Dravet Syndrome. It caused daily seizures ranging in severity. The drugs used to combat the seizures also locked Nico in a prison of unawareness. His eyes were foggy, he was unresponsive and withdrawn.

In 2014, his parents saw a documentary on Charlotte's Web. A strain of marijuana rich in Cannabidiol or CBD, a part of the marijuana plant. The strain was named after Charlotte Figi, a 10-year-old girl who was born with the same Syndrome that has kept Nico locked away. The drug seemed to limit her seizures and allow her to interact with her parents.

Today, a small brown bottle sits where the line of prescriptions once did.

Nico has been using Charlotte's web for more than a year. He is no longer the foggy eyed kid he once was. He still has seizures but is improving and interacting with his family again.

"It's a Godsend." Jed Snyder tells us. "We need more research. Whatever it is, this CBD thing. it's been a miracle."

Any hope for research took a hit this week as the Drug Enforcement Agency decided to give CBD extracts their own code. Making them a schedule one drug as well.

This at the same time as Congress looks at two different bills designed to allow access to the marijuana strains. HB 1635 and SB 1333 have bipartisan support but an unsure future with a new administration. 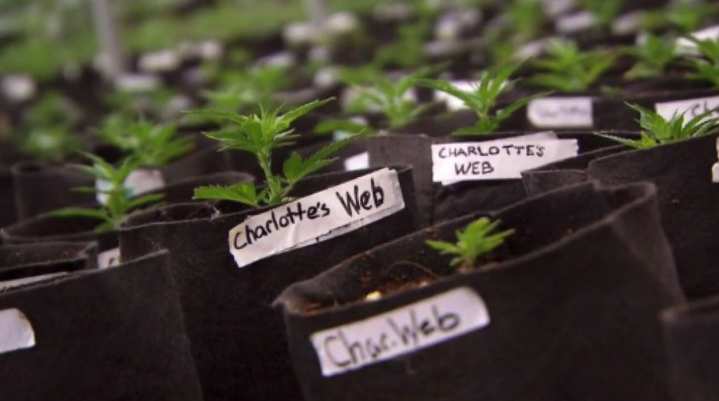