Executives from the construction industry, the pharmaceutical industry and Internet startups are part of the 100 or more organizations that are expected to file for a license to produce medical marijuana in New York.

The deadline for submitting an application and paying the $210,000 fee is today.

New companies have sprouted up across the state with plans to grow marijuana in converted factories, greenhouses, former drug development centers and even a former detention center for troubled youths in Fulton County.

Dr. Larry Good, a practicing gastroenterololgist from Long Island, is the CEO of the newly formed Compassionate Care Center of New York. His company has mapped out a strategy of growing medical marijuana in Newark, New York near Rochester, and opening dispensaries in Brooklyn, Binghamton, Buffalo and Syracuse.

If Good's company is one of the five organizations to receive a license from the state, he believes that the Campassionate Care Center would end up serving about 2 million patient annually within a couple of years.

Last year, New York became the 23rd state in the country to legalize medical marijuana for seriously ill patients.
It means big business for the companies that are licensed. The state has attracted interest from hundreds of investors and developers, much like the competition last year for a license to construct and operate full-scale casinos in New York.

Among the investors competing for a license in New York is North Country Roots of Plattsburgh. That company is headed by Douglas Butdorf, whose career has included working in business development for several Internet startups.

North Country Roots plans to grow and harvest marijuana. Distribution centers would be set up around the state, including one in Clifton Park, if Butdorf's company receives a license and the necessary approvals from Clifton Park town officials. 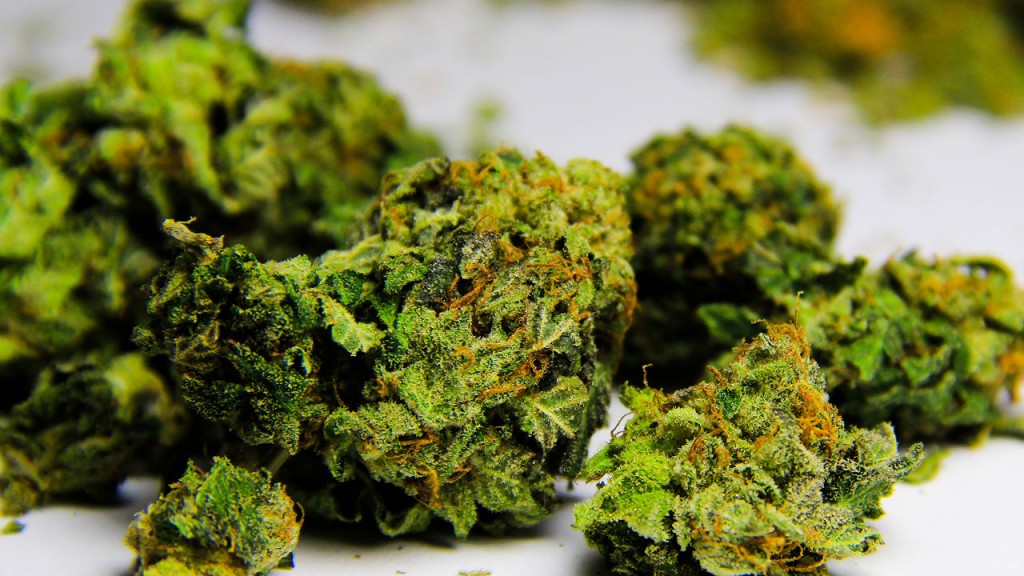