Lewes resident Mark Lally is president and CEO of the First State Compassion Center, which is the only entity in Delaware with the legal right to grow marijuana. The former Delaware State Police officer knows all about law enforcement, and as head of Tom Carper's security detail when Carper was governor, Lally also knows a few things about security.

"We're actively getting ready for our opening - hopefully in June," said Lally. "But I can't let you in for photographs or to see the operation. No one is allowed in our facility without a medical marijuana card, and we can't allow photographs of the growing operation because many of the techniques are proprietary. There are so many security measures we have to follow."

That's because this nation is in the very infancy of figuring out how it can handle this natural drug that has been illegal for so long.

To avoid federal law complications, especially relating to interstate commerce involving substances recognized by the federal government as dangerous and illegal, Delaware's medical marijuana laws have to be tight. For example, Delaware can't import any marijuana for medical purposes from anywhere outside the state. It has to be grown and processed within our borders. States' rights.

So Mark's up in Wilmington where the state's first compassion center is located - at 37 Germay Drive - overseeing the growth of the 150 plants allowed by Delaware law for cultivation at any one time. This gives a whole new dimension to the locally grown movement.

So why can't Delaware just jump onboard the legalization movement and tiptoe around the federal conflicts?

Delaware Has To Tiptoe

One reason is that Delaware is a much smaller state than those that have legalized already. We depend a lot on our federal ties to keep our physical and social infrastructure sound. It's easier to push us around from the federal level than it is the larger and more distant states.

Then there's that matter of the vice president. It just wouldn't be right, nor sensible, for Delaware to work counter to the way the winds in Washington, D.C. are blowing when No. 2 is from Delaware.

So let the others lead the way, and eventually we'll be swept into the movement and we will be able to reap the significant tax dollars associated with the sale of marijuana products. The most important part of all this is that we use whatever tax revenues that do arise from legal marijuana use for education. Marijuana is a different animal from alcohol. As always in a democracy that believes in people's ability to make decisions, the better informed people are, the better decisions they can make, for themselves and their communities.

In the meantime, Delaware's legislators have progressed in recognizing that marijuana can have medicinal value. Based on how tightly the First State Compassion Center is being operated and supervised, those who can benefit from double m will soon have their legal access. Those who want to continue to enjoy a little pot now and then in their own homes will have to continue to be part of the illegal market. So what are some of the restrictions related to Delaware's medical marijuana experiment? Here are excerpts from the Delaware Health and Social Services website:

"To address Federal Justice Department concerns, the regulations for the compassion center include tight security requirements, including around-the-clock video monitoring, financial accounting controls, random inspections, and requiring that center employees verify that patients are registered with the state before selling them marijuana. The center will only be allowed to cultivate up to 150 marijuana plants, and keep inventory of no more than 1,500 ounces of the drug."

To receive a card authorizing them to buy limited amounts of medical marijuana, Delaware residents will need to have their doctor certify that they suffer from one of the conditions outlined above. 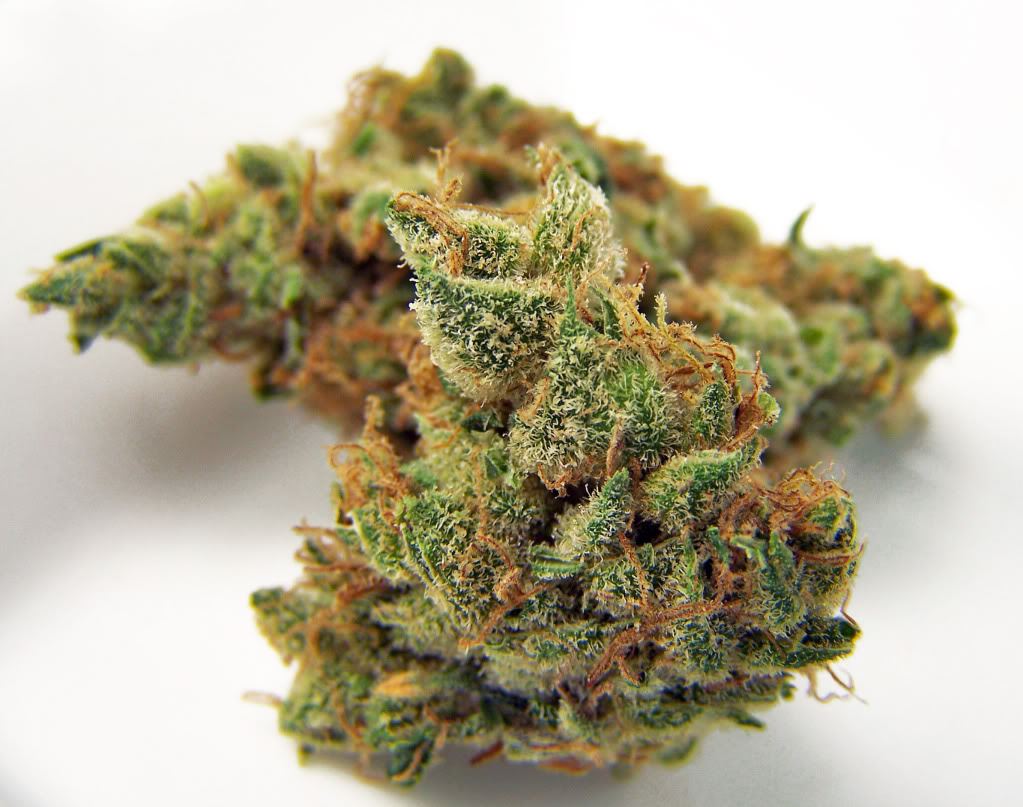