Check out the electrical usage factoid in there. Interesting take on all this. 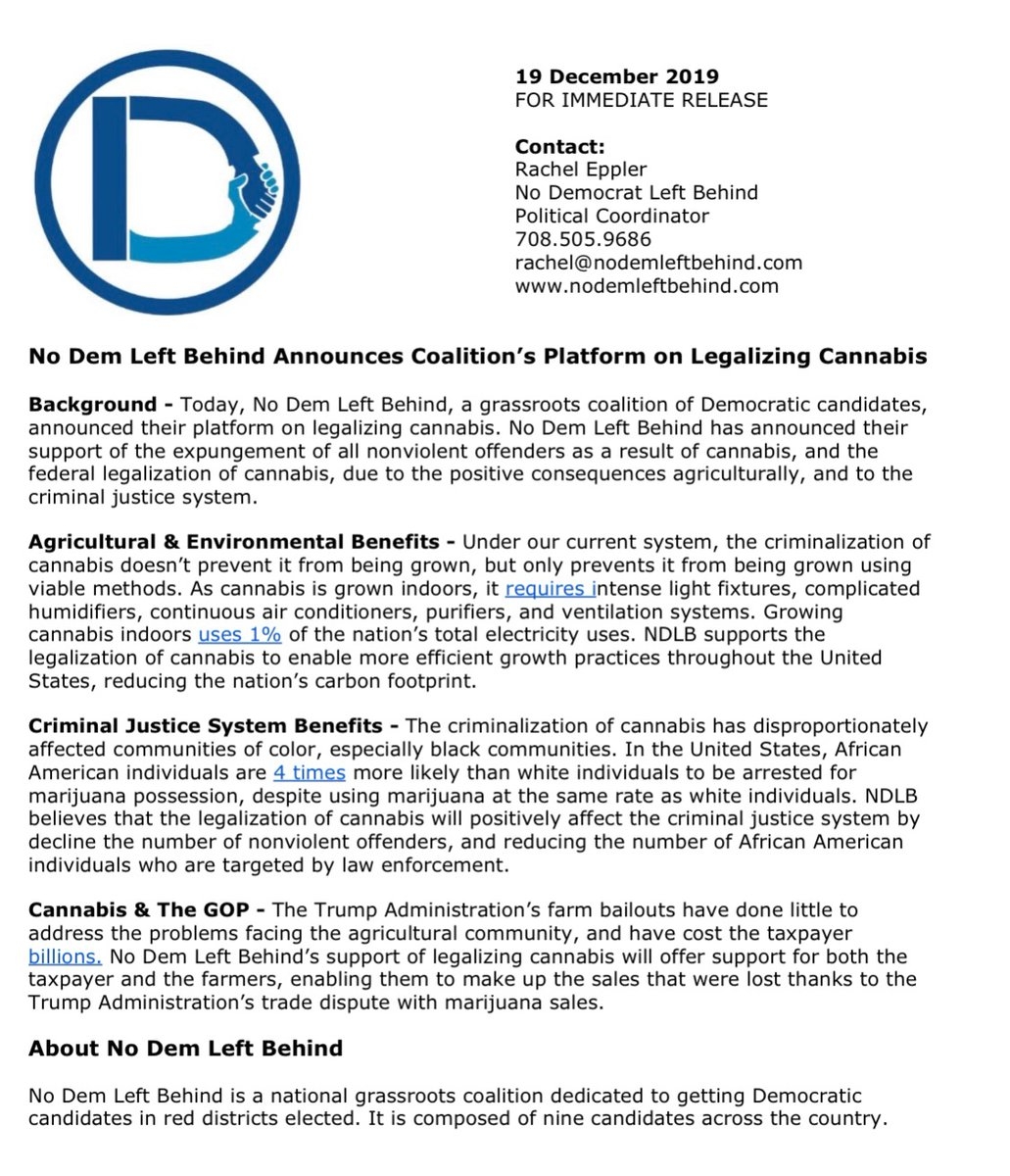 That's all bullshit. I mean it's nice and all... But still bullshit. This isn't a f*cking consumer product issue, lol - it's a legal one. And it's really, really simple:

The entire basis for cannabis' "illegal" status on the federal level, the whole justification (if that word even fits here), if you will, is that cannabis is a Schedule I narcotic. In order to be considered a Schedule I narcotic, a substance is required to have:
no currently accepted medical use in the United States of America
a lack of accepted safety for use under medical supervision
a high potential for abuse

In actuality, cannabis meets NONE of these three requirements; therefore, legally speaking, it is not a Schedule I narcotic.

People can - and have, and will - argue the benefits of cannabis, and that's fine, as far as it goes. But, again, it's all bullshit. A very rough analogy would be if you live in one of those dumbchit "HOA" neighborhoods and a friend of yours wants to move there. He/she happens to be black (or of some ethnic background that is different than the current residents'). The nazis who govern the HOA decide they don't want {ethnicity} in their neighborhood, and refuse to allow it. You could tell them about what a nice person he/she is, how he/she is active in the community, would make a wonderful neighbor, et cetera...

...or you could just point out that their stance is illegal.

This isn't a cannabis issue - it's an "our federal government is ignoring its own rules! Which, if you think about it, should be far more concerning than any one specific example of the thing. IMHO, of course.
​
Respectfully,
Tortured Soul

Cigarette Smoking Cessation Attempt #32,768: In Progress, November 2019. "It's the addiction speaking, so please make allowances (thanks!)."

HELP by visiting our sponsors
PARTICIPATE by reading, learning, & teaching in our forums
DECIDE by voting in our contests
Helpful Links For New Members

I don't disagree. It seems like all these small proposals are skirting around that issue, and trying to elbow their way in where they can, but to be honest all it takes is re-scheduling it out of Schedule I hell.

Althegardener2 said:
I don't disagree. It seems like all these small proposals are skirting around that issue, and trying to elbow their way in where they can, but to be honest all it takes is re-scheduling it out of Schedule I hell.
Click to expand...

It needs de-scheduled, it would be the only way to start to right all the colossal wrongs caused by this gross misrepresentation of a benign herb.