420 Staff
'Mr Nice' Howard Marks dies aged 70
Howard Marks, who has died aged 70 of cancer, was Britain's best-known and most charming drugs smuggler, and also a successful author and raconteur. He translated a lifetime of international cannabis dealing and a long stretch in an American jail into a best-selling book, Mr Nice (1996), and a career as a stand-up performer. 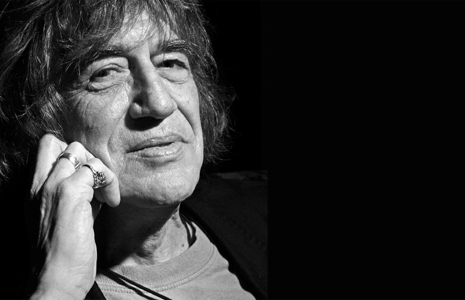 Born in Kenfig Hill, a coal-mining village near Bridgend in Wales, to Dennis, a merchant sailor, and Edna, a schoolteacher, Howard spoke only Welsh for the first five years of his life. In 1964, he became the first boy from Garw grammar school to win a place at Oxford University and it was while studying physics at Balliol College that he first entered enthusiastically into the world of dope that was to define his life.

After graduating in 1967, he turned down the possibility of an academic career, as he found the lure of cannabis-smuggling more seductive. He had already set up a boutique in Oxford, called Annabelinda, as a way to launder his growing profits. Initially using a network of friends, he gradually became one of the biggest traffickers of cannabis in Europe. He used the sound systems of British bands, both real and fictional, to smuggle tons of cannabis into the US; he always stuck to soft drugs, not least because of the death of a friend, Joshua Macmillan, from heroin.
All went relatively smoothly until 1973, when Marks was arrested in the Netherlands and accused of international trafficking. By chance, one of his Balliol contemporaries, Hamilton McMillan, was in MI6 and had previously asked Marks to use his entree into the underworld on behalf of British intelligence. Marks duly told the customs investigators that he had been asked to infiltrate IRA drug-smuggling operations, a claim made more plausible by his association with a maverick Irishman, Jim McCann. However, he was extradited to Britain and held in Brixton prison before being granted Â£20,000 bail.

He then went on the run, fuelling countless tales in the press as to what had happened to him, from abduction by the mafia to being spirited away by MI6. Using a variety of aliases — he claimed a total of 43 bogus identities from "Mr Nice" to "Albi Jennings" — he slipped in and out of Britain, still managing to shift tons of cannabis across continents. "I was a fugitive for six and a half years and I smuggled as much cannabis as I could," he said later. "I felt that this was my destiny, this was my karma. I suppose I felt like a prizefighter. One day one's going to get knocked out on the canvas. You have to carry on until you're beaten."

He was finally rearrested in 1980, held again in prison and stood trial at the Old Bailey. He married Judy Lane in the same year, while inside, with their two young daughters as bridesmaids; she was his second wife, his marriage to Ilze Kadegis having ended in divorce. The knockout blow was delayed when he played his MI6 card and convinced the jury, through the help of a mysterious Latin American witness, that he was assisting Mexico in anti-terrorism work and the drug smuggling was just a necessary cover.

Amazingly, he was acquitted, not least because of his charm in the witness box; one of the jury members was seen doodling a heart. He pleaded guilty to an earlier charge, was given a three-year sentence and released soon afterwards because of time already served.

He moved to Palma, Mallorca, with Judy and his family, and there his story might have quietly ended had it not been for an American drug enforcement administration (DEA) man, Craig Lovato, who had become obsessed with the case. Marks was eventually betrayed by Tony Moynihan, the 3rd Lord Moynihan, with whom he had dealings in the Philippines, where Moynihan ran massage parlours that were effectively brothels. Moynihan tape-recorded incriminating conversations with Marks in exchange for immunity for himself. Marks and his wife were arrested in 1988 and, after fighting extradition, Marks was flown to Florida and charged with racketeering.

In West Palm Beach, in 1990, he pleaded guilty and was sentenced to 25 years. He served his sentence in the maximum security federal penitentiary in Terre Haute, Indiana, where he taught grammar to the inmates and ran an evening philosophy class attended by mafia men and some of the real-life French Connection Corsicans. When I interviewed him there in 1992, the prison guards spoke of him affectionately as "Narco Polo", one of the many nicknames he had acquired.

After seven years, he was freed, receiving maximum parole, and returned initially to Mallorca and his family. He set about writing Mr Nice, a frank autobiography which has sold more than 1m copies. He also started doing one-man shows, telling anecdotes, joint in hand, to sell-out theatre audiences, many of whom had not been born when he was arrested.

More books followed, including The Howard Marks Book of Dope Stories (2001) and SeÃ±or Nice: Straight Life from Wales to South America (2006). In 2010, Mr Nice became a film, directed by Bernard Rose and starring Marks's friend Rhys Ifans. More recently he moved into crime fiction with Sympathy for the Devil (2011) and The Score (2013), which had a female Welsh detective sergeant as the heroine. He also wrote for the Guardian, the Observer and the Oldie, and continued to perform in public, sometimes with the bands the Alabama Three and the Super Furry Animals.

He moved to Leeds after the end of his marriage to Judy in 2005. She wrote her own book, Mr Nice and Mrs Marks (2006). His final book, Mr Smiley: My Last Pill and Testament, was published last year. Campaigning actively for the legalisation of marijuana until laid low by cancer, Marks was heartened by the recent decision of four US states to decriminalise its recreational use.

During his illness, he was looked after by his longterm partner, Caroline Brown. He is also survived by his three children, Amber, Francesca and Patrick, from his marriage to Judy, and a daughter, Myfanwy, from a previous relationship, who were with him when he died. 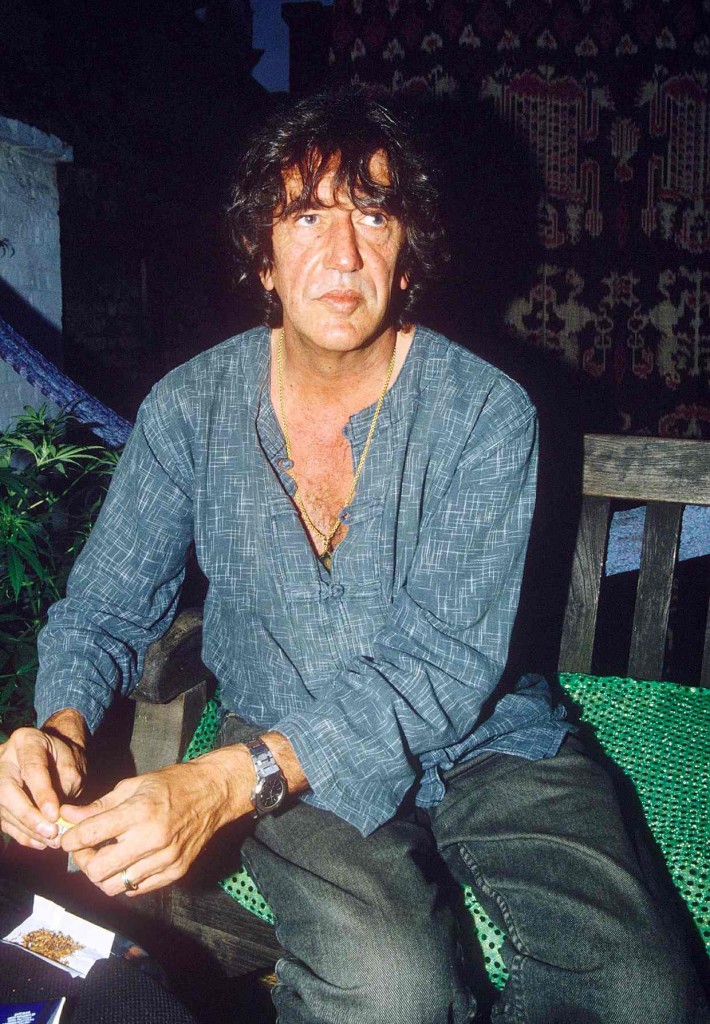 love you man. So sorry to see you go. A true rebel, and a lovely spirit.
Anyone who doesn't know of this amazing person - I urge you to read his books. An incredible story, and his fearless approach to life is inspirational.
The Green Hole - my first journal- completed
The Hexapus's Garden - my second journal -completed
Weasel Forges Ahead -current
M

You won't be forgotten, Howard.
I was only talking to my grow about you tonight.

Love, Light and Peace...Maybe Old John will be up there to welcome you.

I just learned that he passed through the veil earlier this month. :SAD: He led a life of one adventure after another (the exploits of which still provide entertainment to those who read of them). But he wasn't just the man who probably helped supply more cannabis than any other single human being (many, many tons of cannabis, lol) - he was an activist for the legalization movement. I think more than a few commercial growers - who resist legalization out of the fear that it'll cut into their profits - could learn from that.

RiP, Mr Nice. You will be missed.
Respectfully,
Tortured Soul