Denver Mayor Michael Hancock wants to impose a tax on recreational marijuana to cover the costs of the coming industry that would be roughly akin to the tax burden on a pack of tobacco cigarettes.

But marijuana advocates fear excessive taxes could destroy the whole idea around voter-approved Amendment 64 and keep recreational pot users in the black market.

"If it is too much tax too quickly, it will kill the transition to the legal market," said Michael Elliott, director of the Medical Marijuana Industry Group.

In November, Colorado voters will be asked to approve a 15 percent excise tax plus a 10 percent statewide sales tax on all retail pot purchases.

The Denver City Council has been discussing adding its own tax and also would have to submit the question to voters. 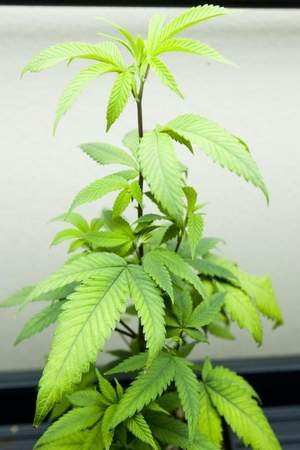