Denver is about to crack down on the roughly one-fifth of marijuana facilities that are overdue on providing plans to deal with odors coming from their sites, according to the city's environmental health department.

City officials said Monday marijuana companies that continue not to comply with Denver's new odor control rules could be handed an up to $2,000 administrative citation and in some egregious cases risk further fines, being labeled a nuisance and the possibility of having to close down.

"As with any new program we're going to be lenient and willing to work with folks, but now it's been four months. So these next orders to comply with administrative citations start to bring the financial penalties," Thomas said.

Thomas told Denver's special committee on marijuana Monday that he hopes to have the backlog of Odor Control Plans cleared during the next 30 to 60 days.

So far 97 marijuana facilities have yet to submit their plans, according to the city.

Of the 320 plans that have been submitted from companies in the marijuana industry, 170 have been denied and have to be resubmitted because they contained missing or incomplete information, the city said.

The dozen or so facilities outside of the marijuana industry that were required to submit plans have all complied and had their plans approved, according to the city.

"We're now just getting into our busy season for odor complaints as folks open up their windows and spend more time outside," said Bill Benerman, who helps handle air quality enforcement issues and air quality complaints for the city.

Denver's new rules say businesses beyond marijuana grows and pet food manufacturers have to submit an Odor Control Plan if they receive five or more complaints – from separate households or businesses – within a 30-day period. So far this year, only one business has hit that threshold, Benerman told the committee. 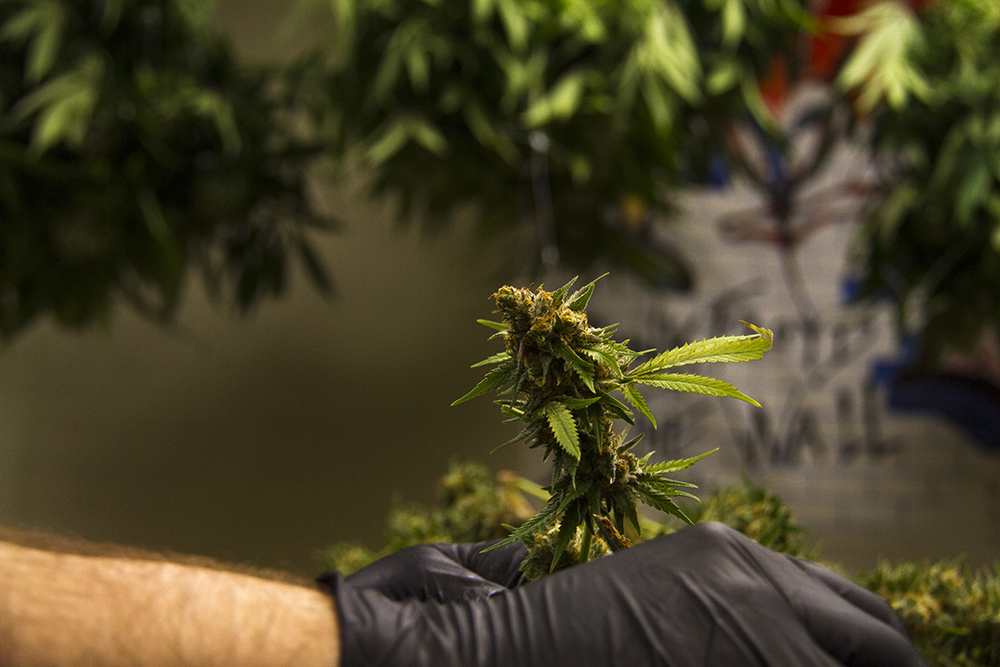