This year’s Denver 420 Rally on April 19 and 20 will have a much different vibe than in the past. The underground movement that began in the late 70’s has become a leading voice for change and promises to attract users and activists of all stripes and backgrounds.

Schedule: The annual rally and festival are set for Civic Center from 10 a.m. to 5 p.m. Saturday and 9 a.m. to 6 p.m. Sunday. More information: The Official 420 Rally Denver.

Police stance: Denver police say they will be standing by. "We'll enforce the laws, but we'll use discretion as we do that," Denver police spokesman Sonny Jackson said. "Our main concern is the safety of everyone involved — both participating in the event and in the area, as well as officers." 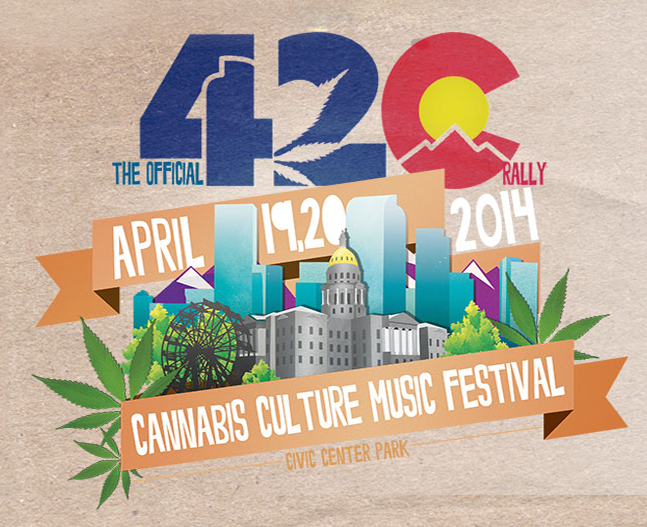 Good read! Will we have a presence there?
https://www.420magazine.com/forums/...laze-t5-veg-600-watt-hps-cooltube-flower.html

Only a couple minor infractions! Not what capitol hill was hoping for. I would of loved to have been there. Congratulations Colorado for a job well done! Hopefully when other states see this model they will exploit the possibilities set forth by Colorado. Possibly to the point of separation from the union if need be. Maybe the states can have the huge benefits from profits needed for their state instead of just going to capitol hill.