But Olympia's Sonshine Organics, whose owners say has a medical license "pending" with the state, remained open.

Joe Hyer, who heads up Sonshine Organics' Government and Community Affairs, said the location has marijuana on-site that needs to go to patients.

He said the location may close in a month or two, depending on its license application status.

Snaza visited with as many as 20 unlicensed medical dispensaries in the county ahead of Friday's deadline reminding them of the deadline. While he said forcing Sonshine Organics to close is possible at some point, he worries the clinic's marijuana might end up on the black market.

The Department of Health blamed a computer glitch for almost delaying the launch of the new system, but early Friday the state launched its new medical marijuana database.

Patients who register into the state's database receive a medical marijuana card and can purchase pot from licensed locations without having to pay sales tax.

They can also qualify for home growing operations and can buy three times as much marijuana as recreational users. 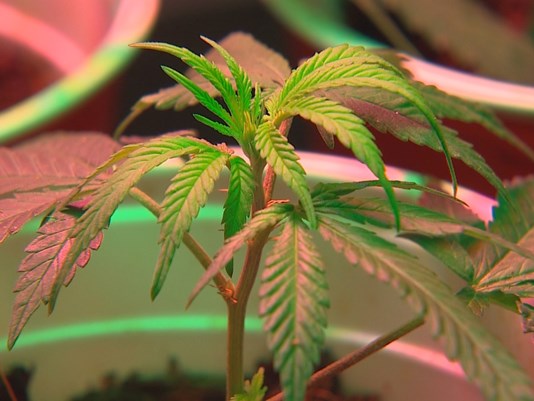