This thread is for those of you who bought a High powered led lamp and are producing too much heat for your grow tent or closet, now I can't take full credit for this idea but I did make it my own way

I'm currently running a marshydro 192x5 in a 3x4x8 closet with a 4inch vortex fan exhausting the room at 100% power
I live in so cal where ambient temps can easily climb to 105 in the summer, right now ambient temp is about 75-80degrees the first time I turned the room on ambient temp was 74 I set the light to bloom the hottest setting, and the exhaust fan on full power
The temp in the room shot up to 92 =18 degree difference
I knew this would be deadly in the summer and decided to get a handle on it now 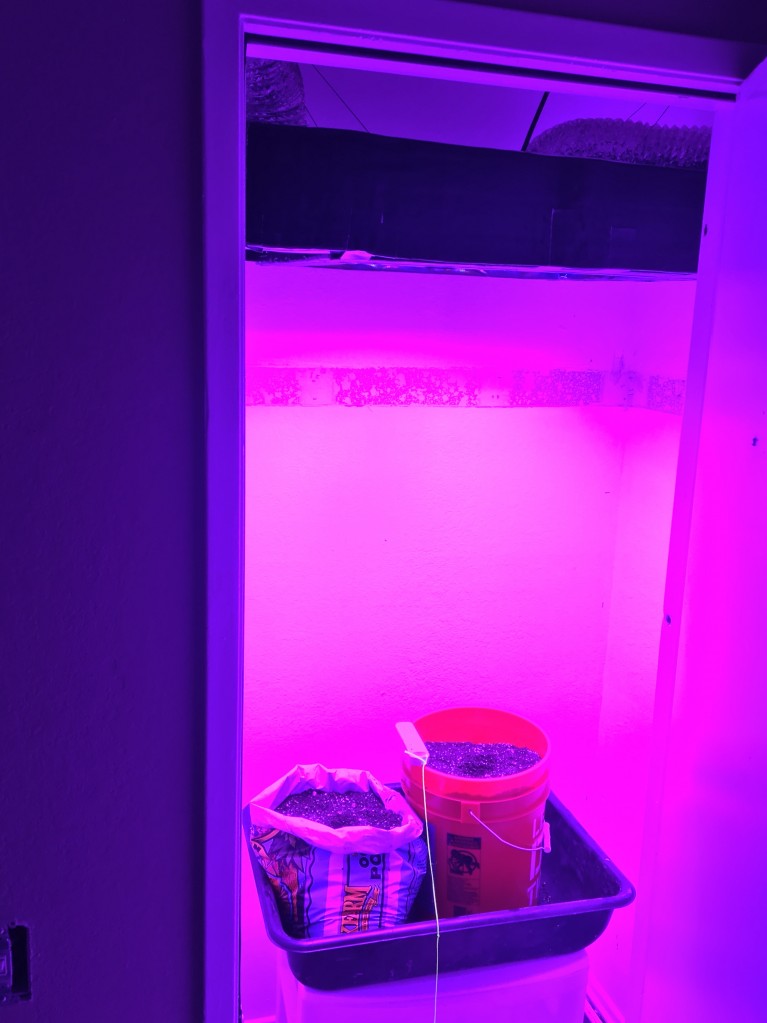 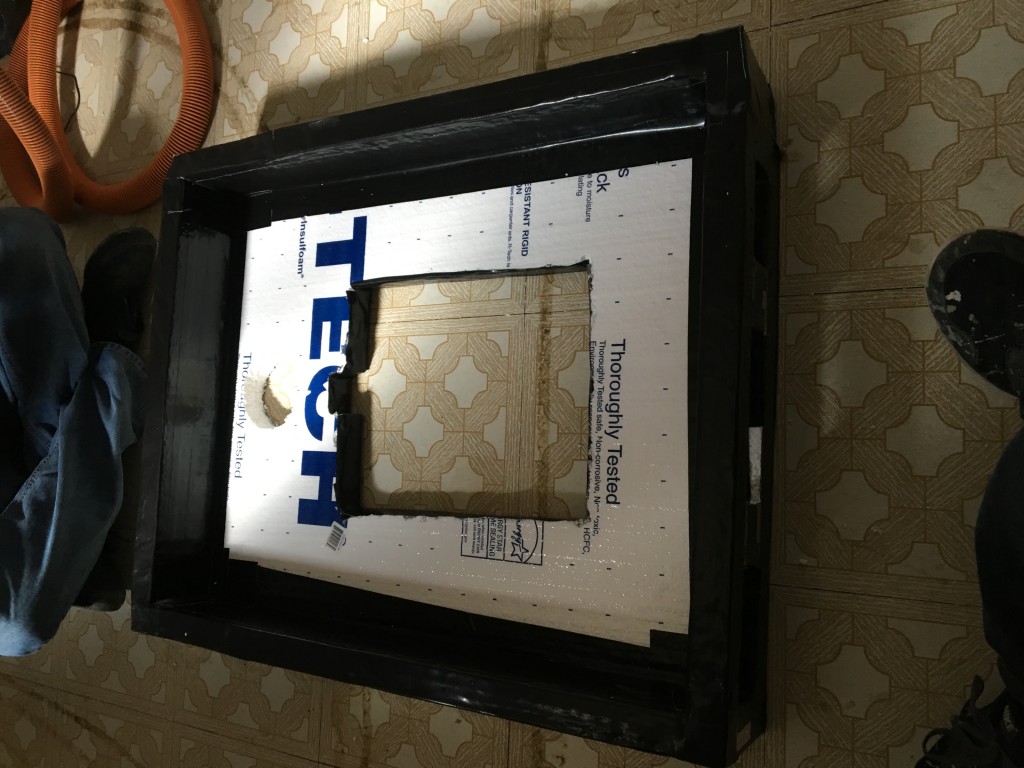 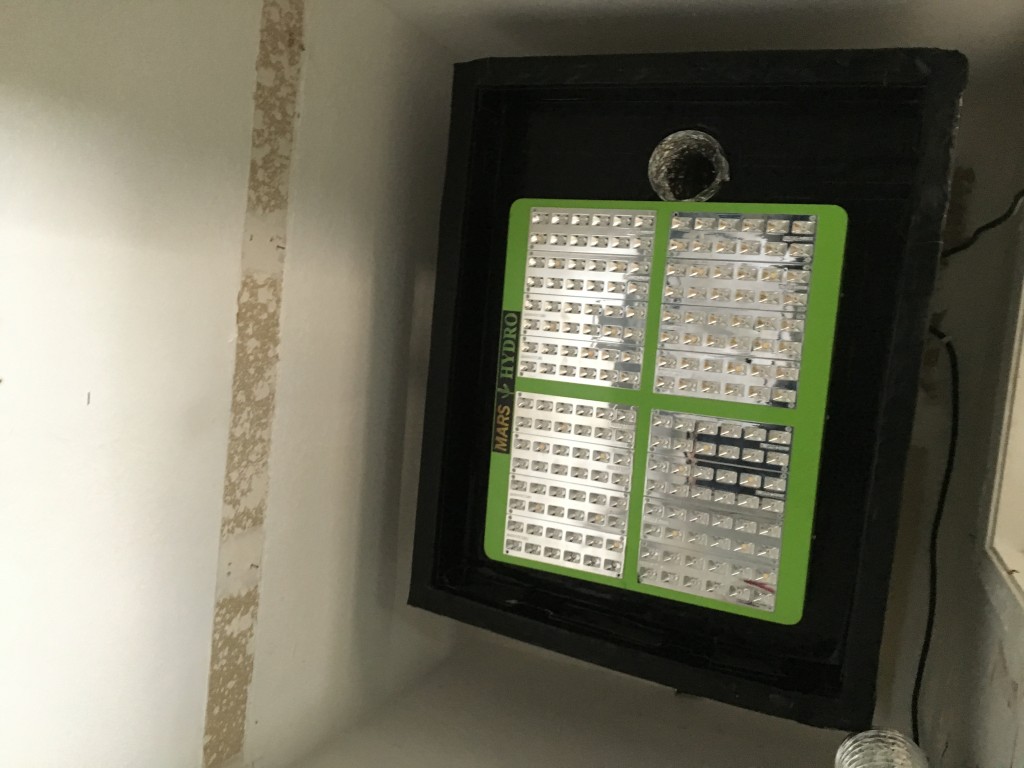 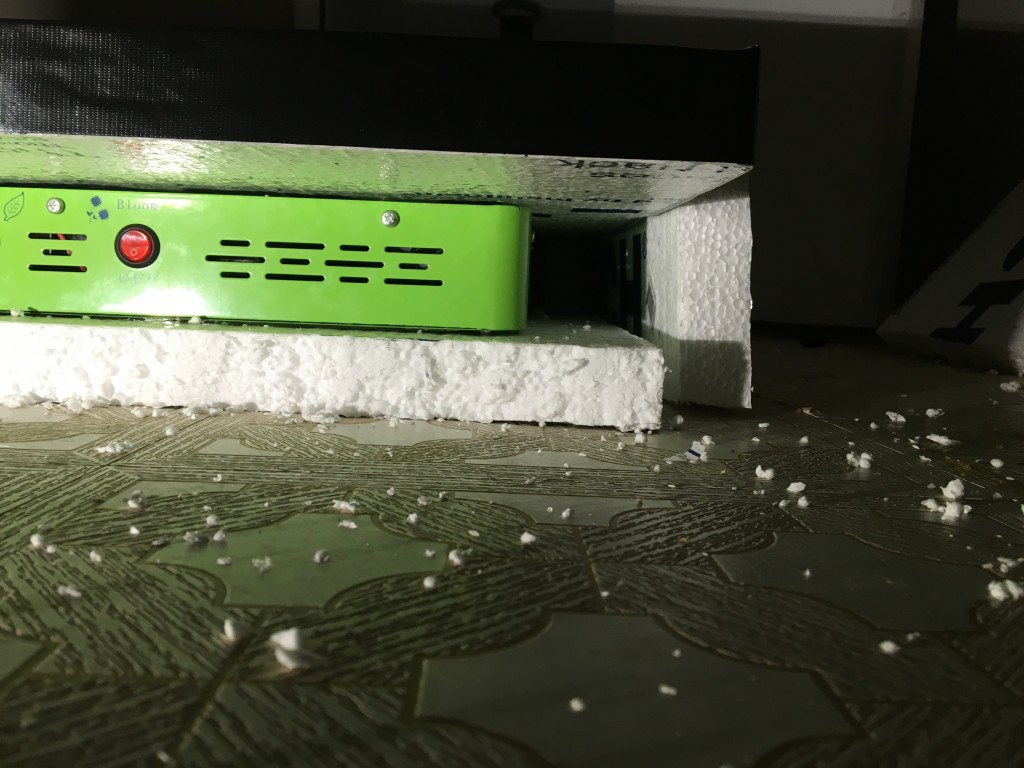 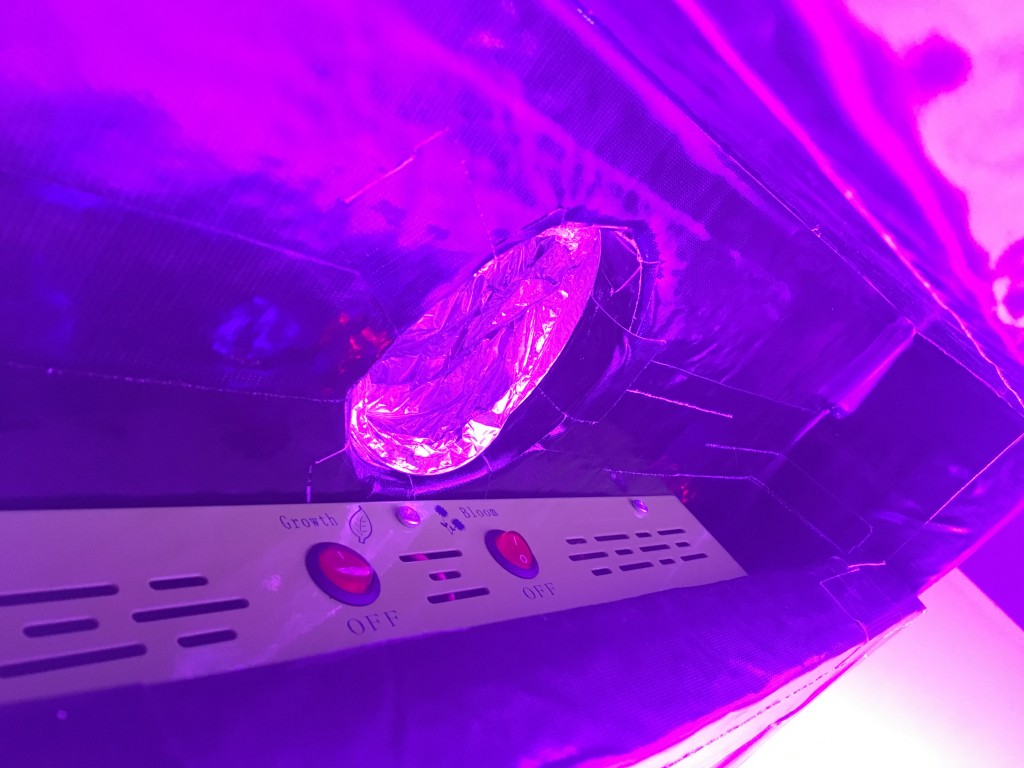 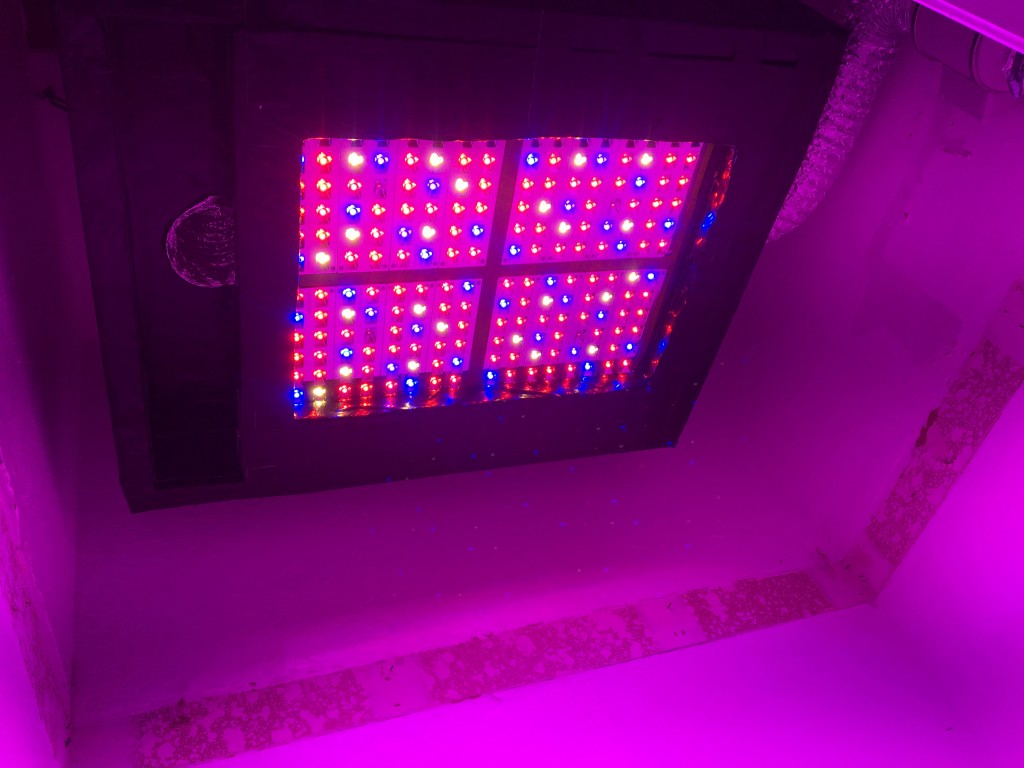 I really wish I would have taken a picture of the first set of temperatures so no one thinks I was exaggerating numbers.. This thing really works and I built it for under 50 bucks 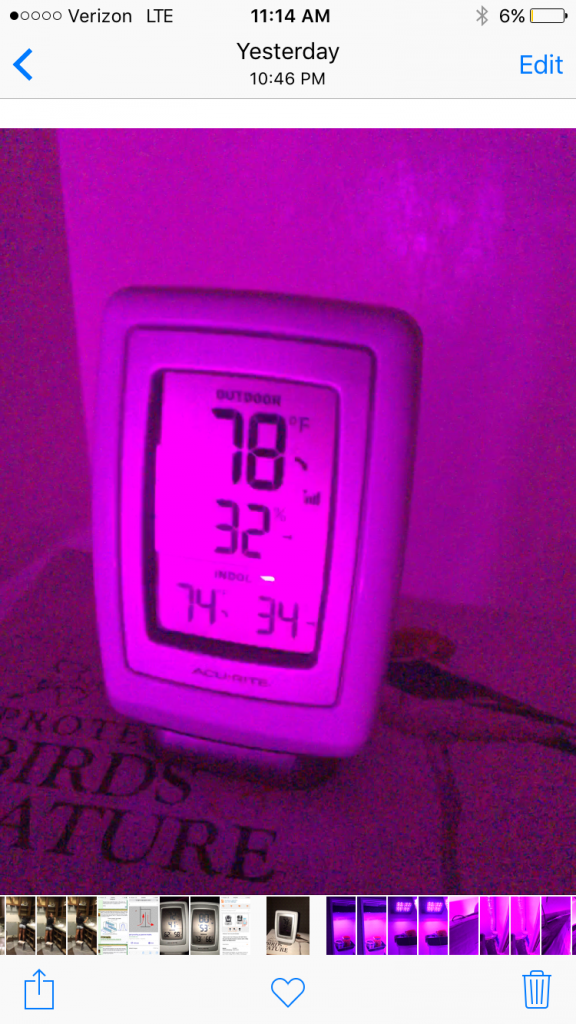 Having 420 watts of LED lighting only running 4 degrees hotter than ambient temperature...

Thanks for reading guys, let me know what you think leave questions/comments/ improvements or just some good vibes! Peace.
G

Whole room getting acclimated.. Last night was the first set of numbers.. I will check again tonight when I get home and report back... Picking up some clones on the way home

So in veg mode the light runs significantly cooler I just got some clones on the way home last night and this morning when I woke up temps were perfect! Little on the cold side.. But I'm not about to pull out a heater lol 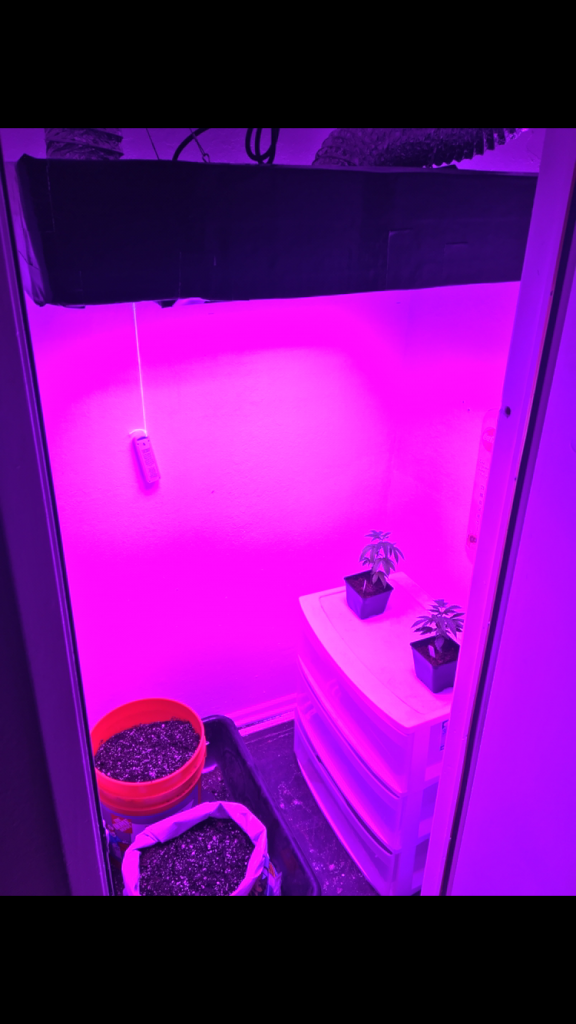 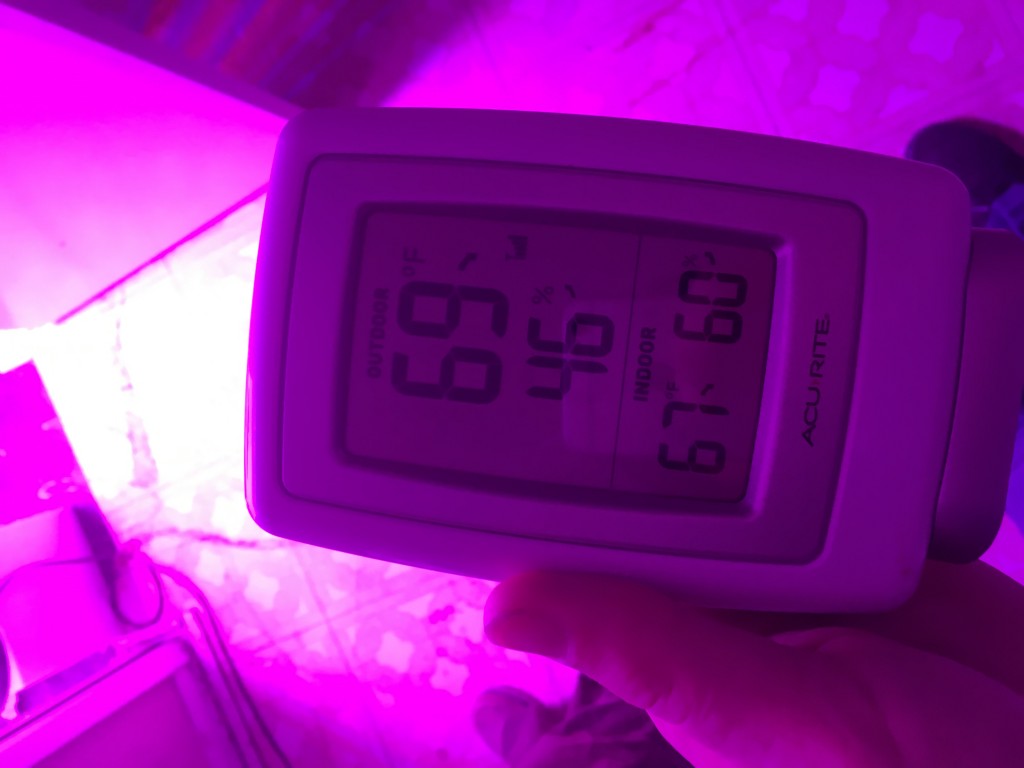 DIY: How I Cool My Room