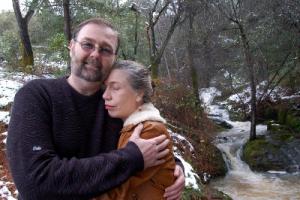 Medical Marijuana Activists Get 5 Years Each