Voters here will decide in December whether the city's medical marijuana growing rules should be loosened.

She said the initiative came about after the council in August passed a strict growing ordinance.

"I immediately started looking into how we could amend it or change it," Wilde said. "But I wanted to time it for the November general election. I didn't feel the June primary would garner many supportive votes."

She and others collected the necessary 100 valid signatures out of Dunsmuir's approximately 960 registered voters to put the item on the ballot. The measure needs a simple majority to pass.

The changes, if the measure is approved by voters, include the following:

Removing limits on qualified patients growing on any parcel.

Allowing growers to cultivate on property other than where their homes are.

Growing outdoors, in public view, inside an attached or detached garage, in the city's historic district or near youth-oriented activities.

The current rules restrict or prohibit those activities, though Wilde said they were permitted under state law before the city passed its regulations last year. She said the changes were to align Dunsmuir's rules with what state law allows.

She said people shouldn't be worried about grows next to schools or kids parks, because Dunsmuir residents between 1996 and 2011 could always grow at their homes next to those types of places.

"Unless the state of California says you can't grow near child-oriented activities, that would be the only way it would be out of bounds in Dunsmuir," Wilde said.

The changes, if approved, also cap penalties for violations to $100 per day and $1,000 maximum for any single penalty.

The measure doesn't change requirements for no adverse health or safety affects of growing. Growers must also remain in compliance with state laws.

Bains said the initiative already has cost the city legal fees to write the measure and could cost more by going on the ballot. She didn't have specific figures on either cost. 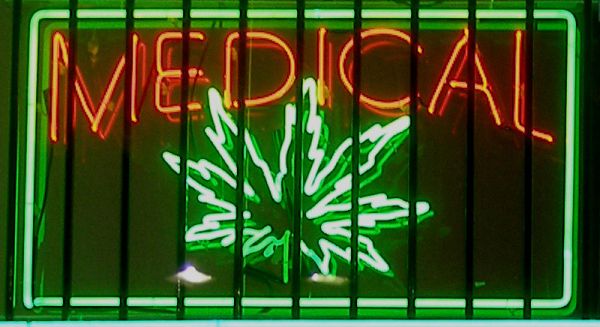