After an unsuccessful first attempt, I am trying again. A friend is allowing me to grow in his room.

Veg room is plants on a Worktop under 125w cfl. 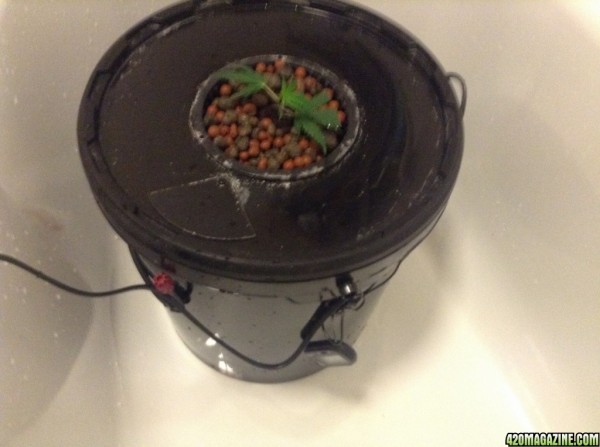 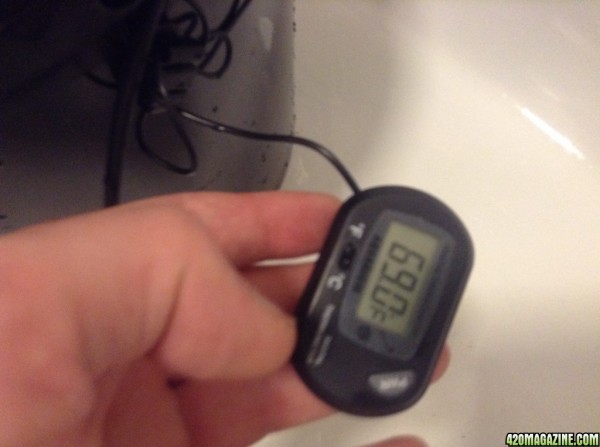 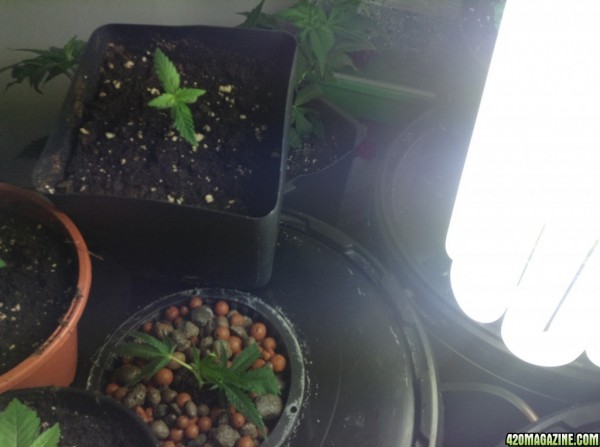 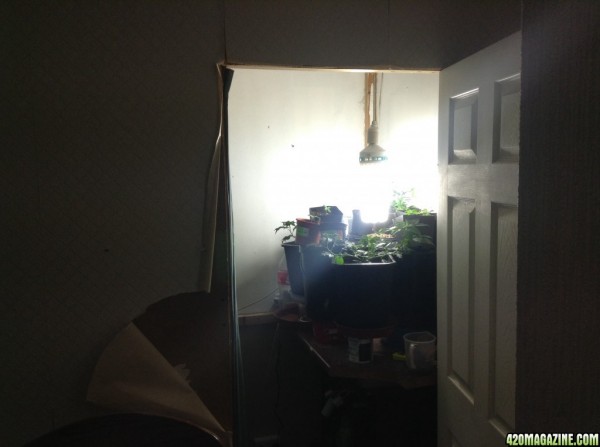 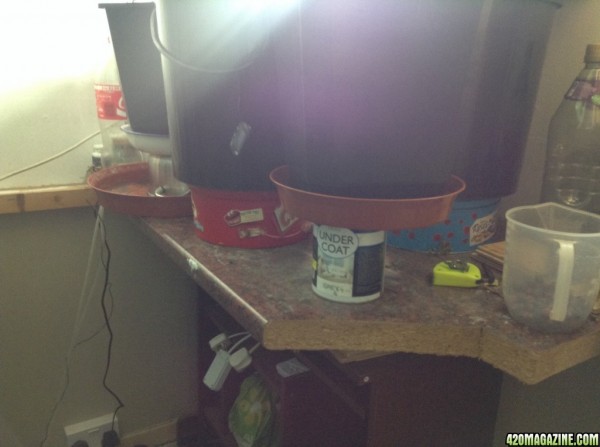 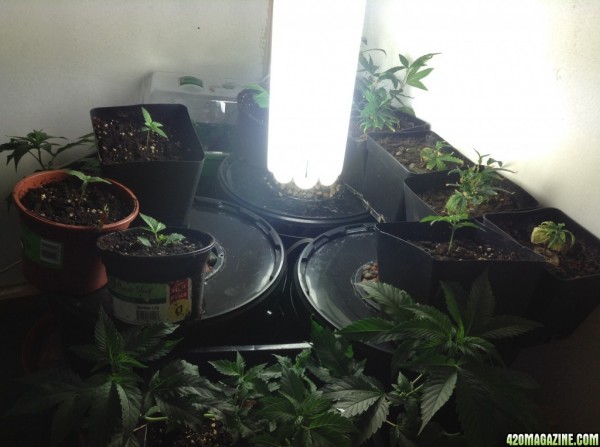 2 x Blue venom. 4 weeks clone. Both have enjoyed some lst. 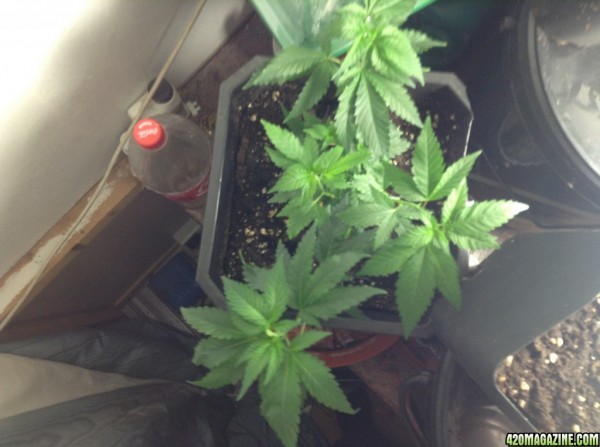 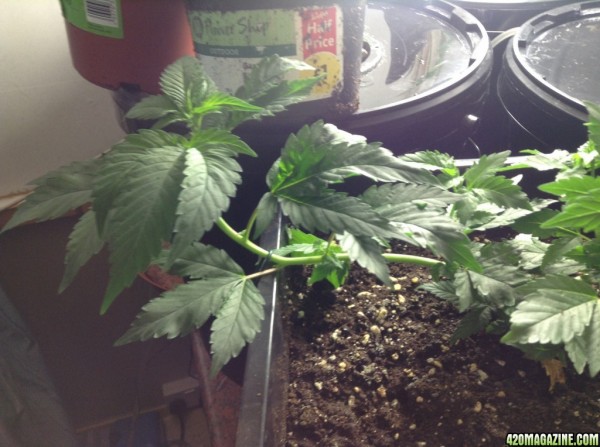 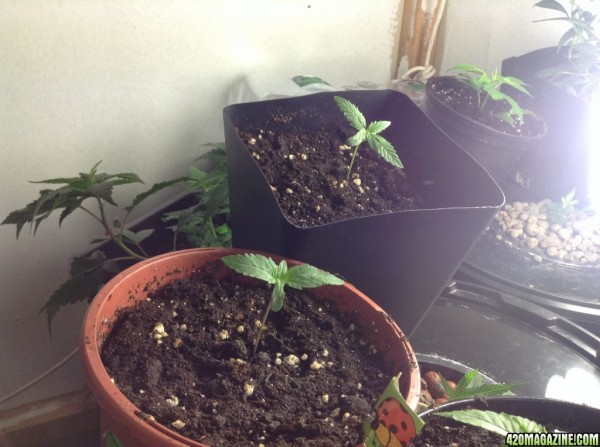 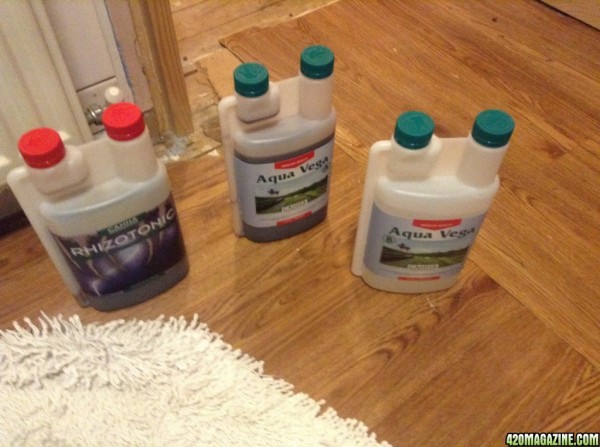 Here is the outcome of me first attempt. We think it was out of date feeds that caused this. Looks weird though. 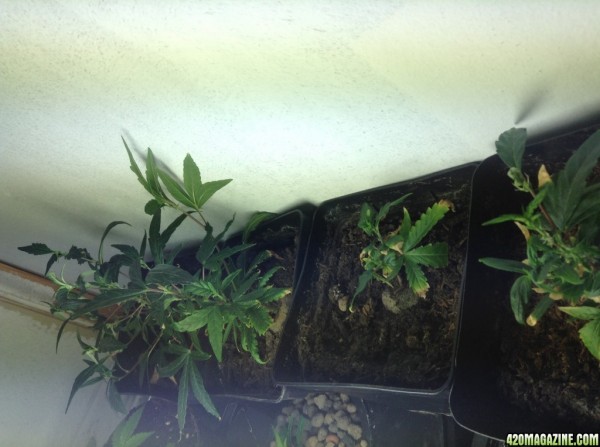 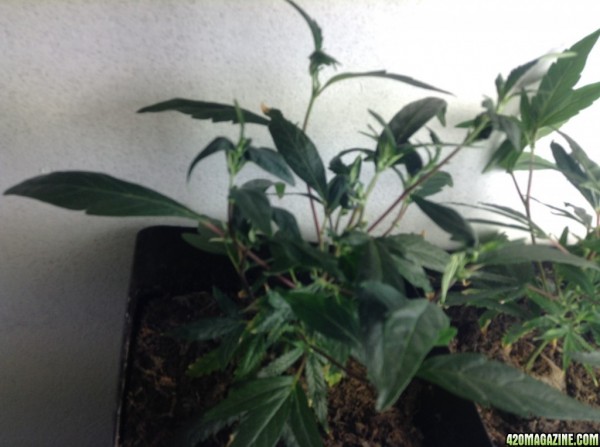 White shark he had to cut down early due to mould. I will get pics of flower room and try and get a temp/humid gauge ASAP. 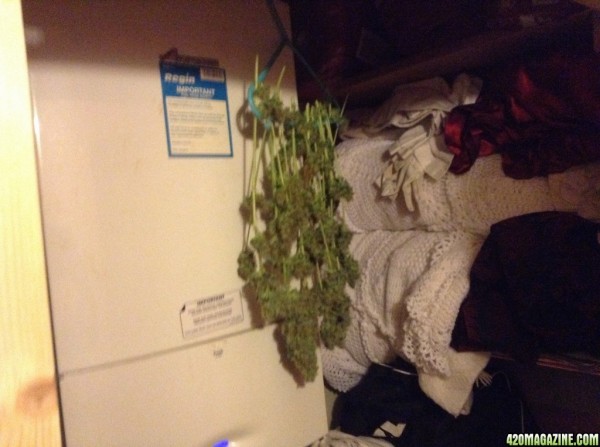 I hope you can all enjoy this learning curve with me.
N

We cut down a purple velvet because she had pm. Humidity is max 77% and min 50 in the bud room so I can guess why. 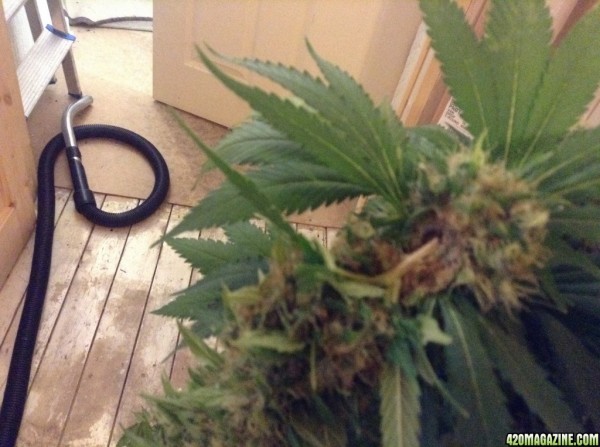 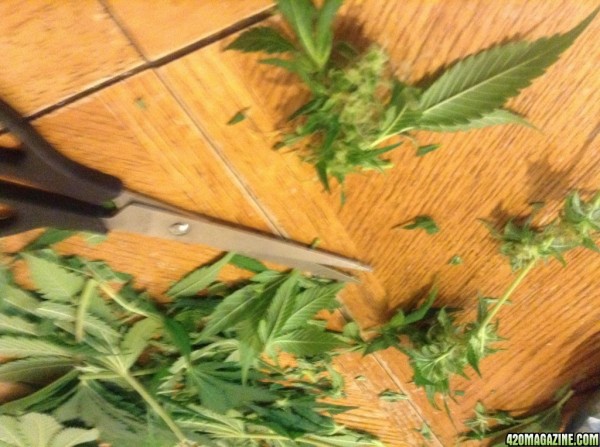 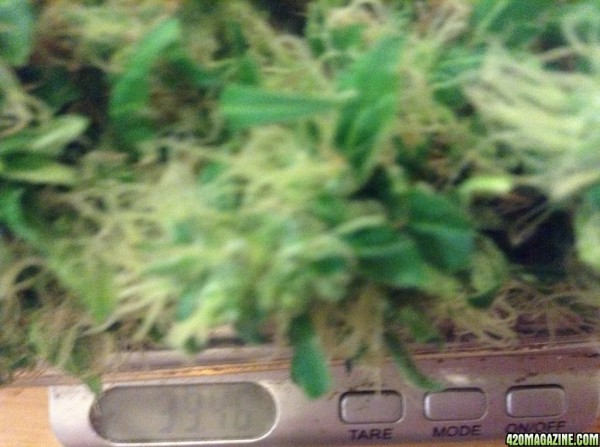 Here are some from the grow room
Silver Kush 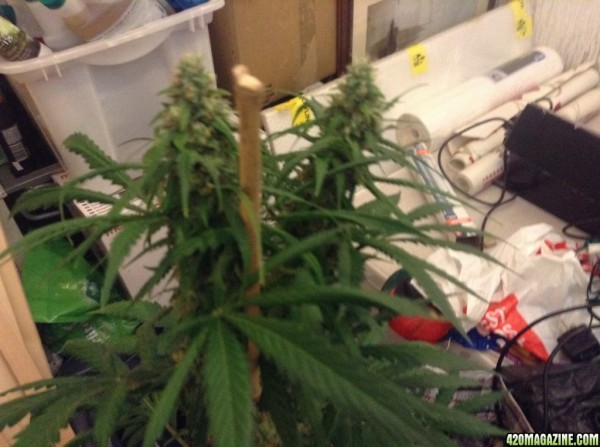 I'm not exactly sure what these are. I'm stoned and they're not labelled. 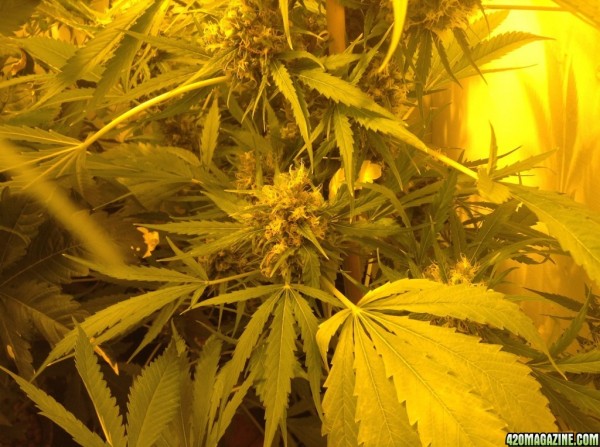 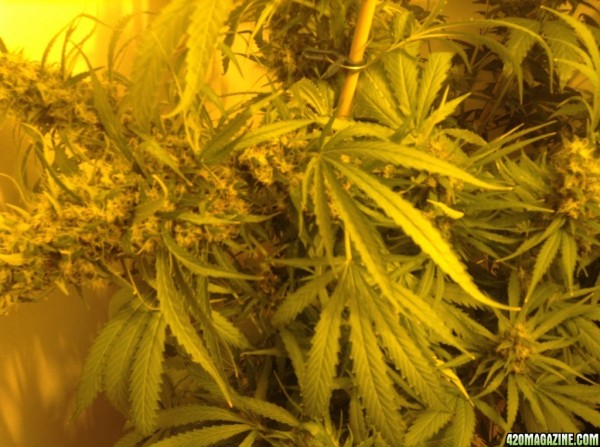 I'm not sure about humid or temp, we only have the one hydrometer. No fan in the room at the moment either.

I'm taking photos with an iPad, which are worse than bad. I'll try and take them with something else from now on.

Happy growing and smoking anyway y'all

Yeah, getting the air moving will definately help. They like a little fresh air like us. That way the humidity will be fine too.

Good job so far, I enjoyed watching. Keep it up. Happy trees.

J
Back to basics