Despite the many innovative services in the digital age, conventional banking remains important to newly-established businesses; banking cannot yet be replaced by online financial services such as crowdfunding or PayPal, say Professor Jan Riepe and Markus Merz from the University of TÃ¼bingen in a recent study. The economic researchers investigated what role the traditional banks play for newly-founded companies within a highly-developed economy based on the unique example of the US cannabis industry. They found that both the credit and transaction services traditionally provided by banks are key.

The special legal situation of the US cannabis industry gave Riepe and Merz a unique opportunity to examine an industry which lacks access to banking services, combining two event studies with a survey. In some US states, marijuana producers and distributors can operate legally within almost the same parameters as other businesses. Twenty-five states fully or partly allow the production, sale and consumption of medical and/or recreational marijuana. It was legalized in seven more states on November 8. However, banks are still not permitted to conduct business with members of the industry because marijuana remains a prohibited substance under US federal law.

This creates major challenges for the marijuana industry. For instance, businesses cannot get loans and are forced to make payments to employees, suppliers — and even pay their taxes — in cash. This makes logistics and bookkeeping more difficult and increases security problems.

The TÃ¼bingen researchers initially hypothesized that traditional banking would no longer play much of a role for newly-funded companies in the United States because there is a great proliferation of alternative financial service firms there. In two event studies, the researchers examined the movement in share prices of the 94 marijuana-related businesses listed on US stock markets - focusing on far-reaching political and legal decisions and with a view to the sector's access to banking services. Riepe and Merz analyzed the movement of share prices on the same day relevant decisions were announced. "That enabled us to draw conclusions about how relevant access to the banking system is for the businesses we were researching," Markus Merz says.

In the first instance, the Department of Justice and the Treasury's Financial Crime Enforcement Network made a statement on February 14, 2014. The two ministries reiterated that banks conducting business with marijuana businesses continue to infringe federal law — but that in principle the two Departments do not intend to prosecute it. Reacting to the statement, marijuana businesses' stock prices rose an average of twelve percent.

The response on January 5, 2016 was quite different following a court decision on Federal Reserve participation. Despite the federal authorities' statement in 2014, few banks were willing to do business with marijuana-related companies — although it is potentially very lucrative. A group of producers had therefore established their own bank - The Fourth Corner Credit Union - in the state of Colorado. But in order to operate in an orderly and reliable fashion, The Fourth Corner Credit Union needed an account with the Federal Reserve Bank of Kansas City - a branch of the US central bank.

The Federal Reserve Bank refused. The marijuana producers took the case to court. In a surprise judgement, their suit was rejected. It was a severe blow to the industry's hopes of having their own bank, allowing easy access to banking services. Stocks in cannabis-related businesses fell on average 4.3 percent in the following two days. "This indicates that banks continue to play a central role for newly-established enterprises," says Merz, "They cannot be completely replaced by financial technology services."

"Now we are trying to better understand in exactly which situations banks are especially important to businesses," says Professor Jan Riepe. In particular the researchers aim to discover the value of access to bank transactions and to financing for budding start-ups. They are conducting a detailed survey of 50 marijuana businesses. "We think that this will enable us to make conclusions about when and how banks should be bailed out in the future - and when it is possible to let them fail." 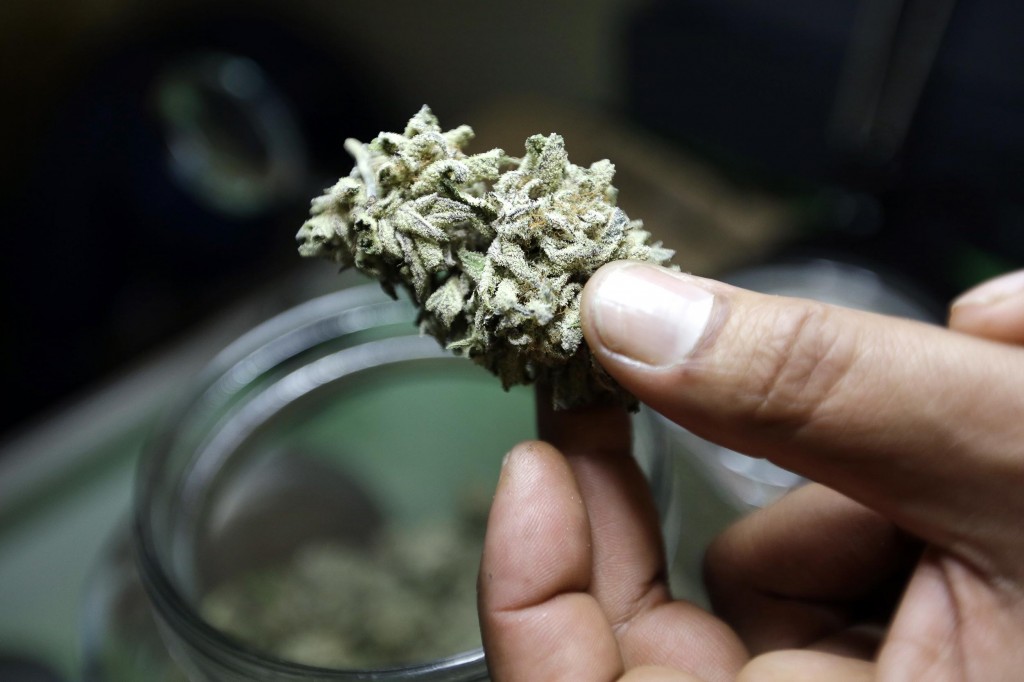