Editorial - Legal Marijuana May Be Doomed Next Year

Big Marijuana might have a big problem. It's called Sen. Jeff Sessions, President-elect Donald Trump's pick to head the Department of Justice as the next attorney general.

It is probably unwise to invest in marijuana production and trade before the Washington transition concludes.

Consider the commercial marijuana industry's regulatory footing, which includes policies created with a pen and a phone.

The letter was an unprecedented indicator the federal government would not prioritize enforcement of federal marijuana laws.

"As a general matter, pursuit of these priorities should not focus federal resources in your States on individuals whose actions are in clear and unambiguous compliance with existing state laws providing for the medical use of marijuana," Ogden wrote, in part.

Colorado had legalized medical pot nine years prior, but retailers and marijuana doctors were few and far between. Within a year of the memo, green crosses and hemp leaves became part of the retail landscape.

To summarize, Big Marijuana's legal foundation rests on optimistic interpretations of two temporary directives. They state priorities of President Barack Obama, whose final term expires in January. President-Elect Donald Trump may undo it with a pen and phone. With a call or a memo, his attorney general could enforce federal law and end legal pot.

The Gazette's editorial board questioned Trump about marijuana this summer. He supported medical use, "for those who need it," but said he was trying to learn more about the recreational trade. He could go either way. That means he will likely defer to his attorney general to decide whether federal authorities should enforce anti-marijuana laws, invoking authority granted by the Constitution's federal supremacy and interstate commerce clauses.

Sessions has never minced words in his long and unwavering crusade against pot, and Trump clearly respects his opinion. Sessions railed against Obama's tolerance of state legalization in April, calling it one of the president's "great failures."

"We need grown-ups in Washington to say marijuana is not the kind of thing that ought to be legalized," Sessions said.

Time will reveal Big Marijuana's future, but the industry's foundation is weak. Its rise and fall depends on presidential whim. It's a good bet the pot revolution will be short-lived. 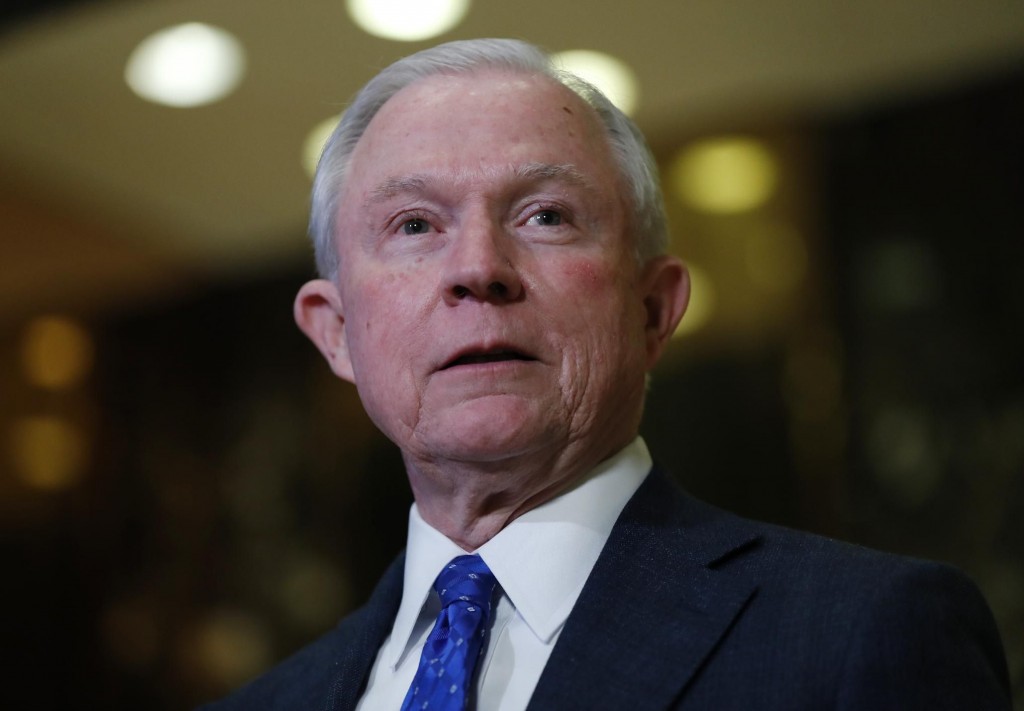