The 20 farmers were chosen last week from more than 130 applicants in a hemp-growing pilot program approved by state lawmakers this year.

The farmers were graded on agricultural experience, ability to get financing and location and must partner with a university for research, Agriculture Commissioner Hugh Weathers said.

"We could have easily had 40 to 50 very legitimate permittees," Weathers told The Post and Courier of Charleston .

The hemp farms will be in 15 counties across the state in clusters, Weathers said.

The program is expected to spread to 40 farms in the next few years.

Growing hemp has been illegal for decades because the plant is physically similar to marijuana, even though hemp has only a tiny amount of the psychoactive compound that helps marijuana users get high.

Hemp fibers can be used to make rope and clothing and the plant can be processed into a liquid called cannabidiol, or CBD oil, which can help people suffering from severe epilepsy.

Limehouse said he will grow hemp on a 150-acre farm he has owned for several years in Aiken County. Like most of the farmers, he expects to grow hemp on a maximum 20-acre plot.

"I think South Carolina is poised to be on the front end of hopefully, a great new agricultural boon," said Limehouse, a Republican from Charleston who did not seek re-election in 2016 after 22 years in the House.

"This could be the next indigo, rice, or cotton for South Carolina," he said.

South Carolina is following Kentucky and Tennessee in allowing hemp farming, but Weathers thinks the state can catch up fast.

"I've told my folks we want to leapfrog these states that got a head start," Weathers said. "If the market will bear it, we want to be well ahead of them. ... We need crop diversification in South Carolina now." 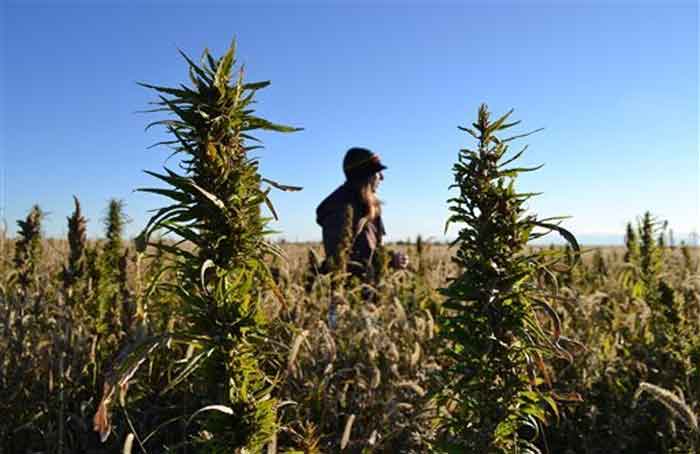