It is with great sadness that we announce the death of brothers, Dustin and Jared Marson, who passed away last weekend. The details of their deaths are still unclear. All the staff at 420 Magazine are shocked and saddened by this news. Our sincere condolences go to their family, friends and all their workmates at Left Coast Wholesale & Rhizoflora. 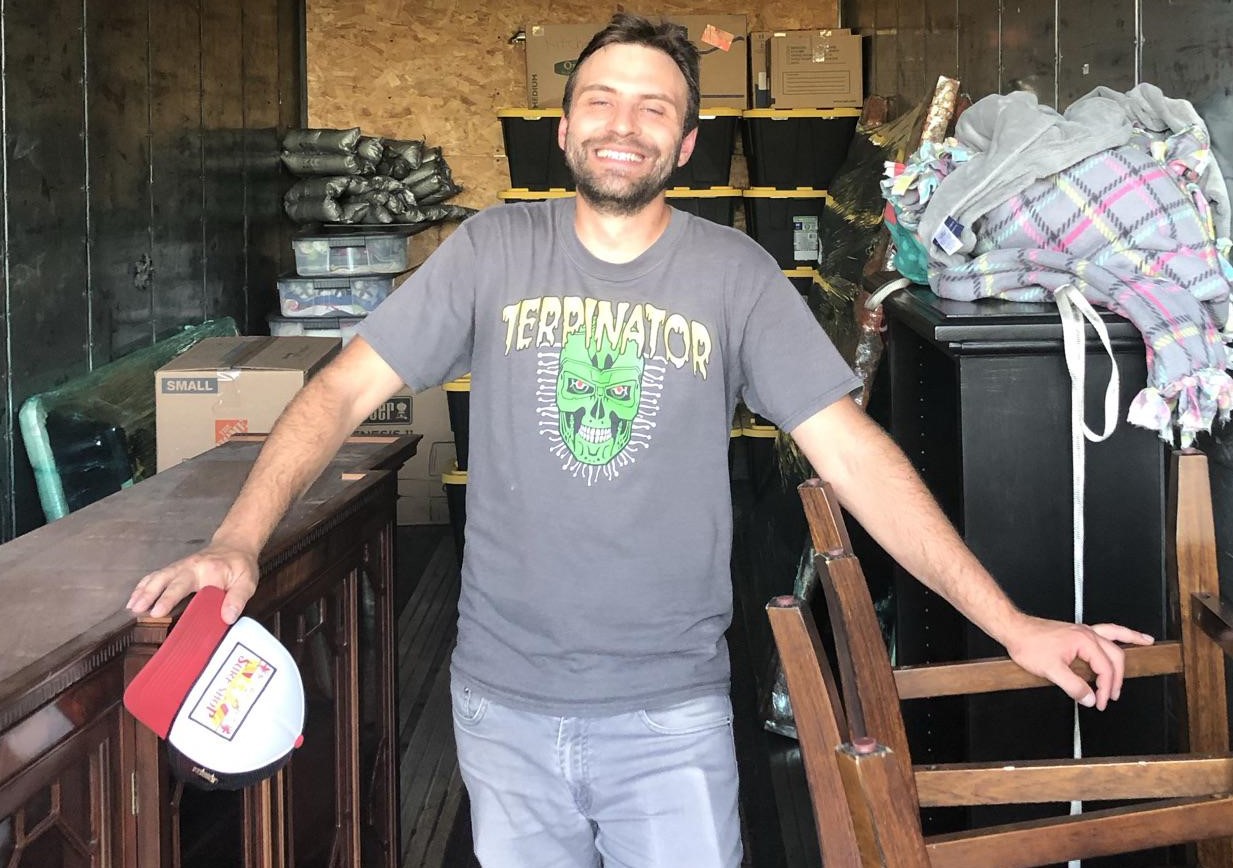 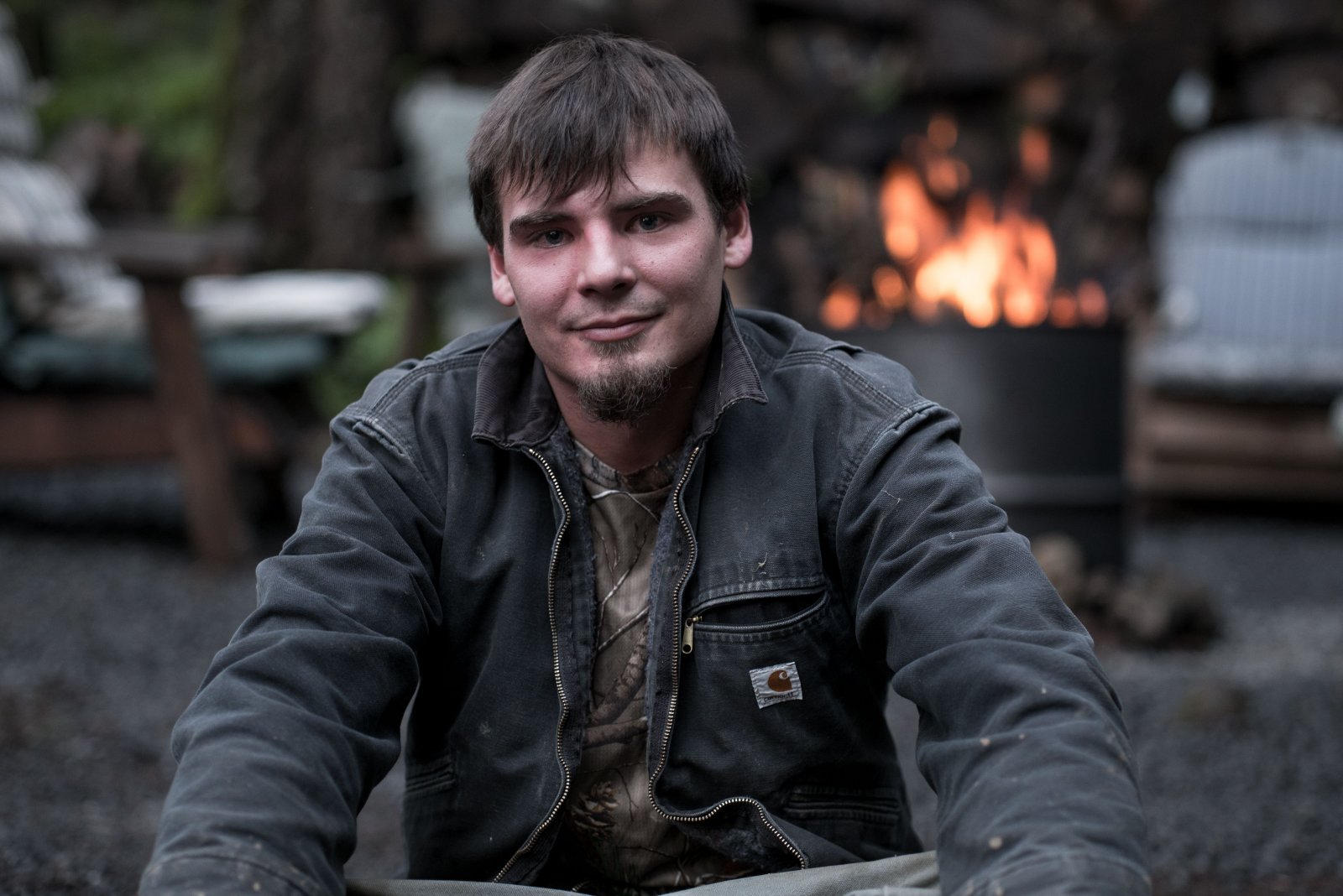 Sadly many of our members never had the pleasure of meeting or interacting with Dustin or Jared. Dustin was the Operations Manager of Left Coast Wholesale, who also owned Rhizoflora, and Jared was a Product Specialist at Rhizoflora. Together, these two companies owned several brands we promote; GeoFlora Nutrients, GeoPot, Purpinator, Terpinator, Earths Alive & Ecoworks. Dustin was the mastermind behind most of the technical cultivation questions being hurled at them daily for all of these products. When our members asked questions, he was the person answering them in the beginning, then when he got too busy his team used the account but relayed the answers from him. Dustin was a true pleasure to work with: always responsive, helpful and professional. Below you can see him doing what he loved, working on his farm. 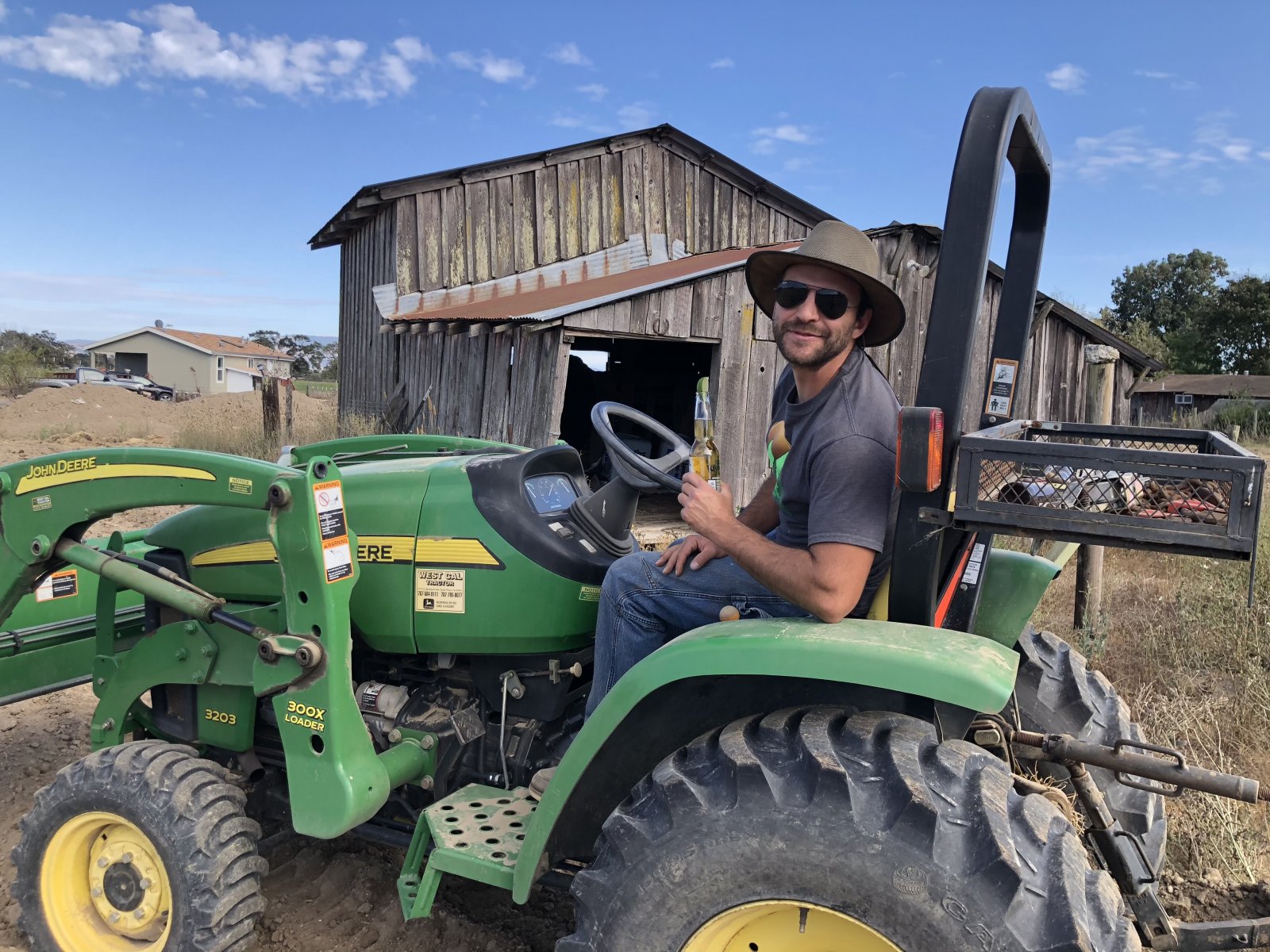 Here is an extract from Dustin's official obituary:

Dustin Marson was a loving husband, brother, son and friend who left this world suddenly on November 12th , 2021. Dustin was born to Jeanne Doire & David Marson on February 10 1989. After graduating high school, he went on to study at California State University Monterey Bay where he earned a degree in Business. It was in Monterey where he met his beautiful wife-to-be Sabrina. The night they met, Dustin showed up on the dance floor in his Spiderman t-shirt and asked Sabrina if she wanted to dance. It was love at first sight; a true love they had not experienced until they met one another. They were married a few years later in an intimate private ceremony in Hawaii and later sealed their union again in holy matrimony in Bodega, CA. After spending time in Healdsburg, Dustin and Sabrina moved to Sebastopol where, along with his brother Jared, they created the Marson Family Farm. It was on the Farm where Dustin & Sabrina began their lives together, sharing it with those close to them...a life filled with laughter, love, and hard work. Dustin's presence is sorely missed and his loss is deeply felt.
Click to expand... 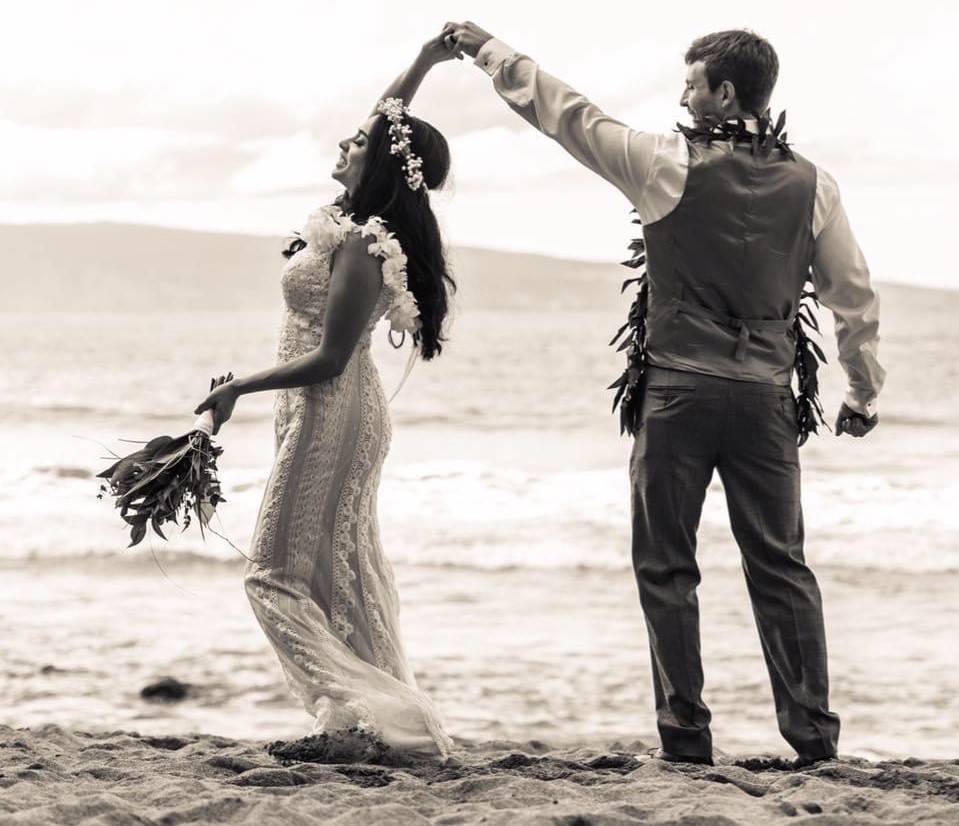 While I never had the pleasure of meeting Jared, I spoke with Dustin on a daily/weekly basis. He was not only a client, he was my friend. I wish to publicly thank Dustin for everything he brought to our mission. My brother, I always have been and always will be grateful to you. You helped us launch our first comparative grow, providing an abundant supply of resources and support for all of our growers around the world. You went beyond the call of duty helping me personally through a distressed grow at my friend's farm. We were in the middle of working on a project with epic proportions, I will do my best to continue without you and make it happen in your honor. I will forever miss our long, deep discussions, and I already miss you terribly. I’m sending your spirit all my love and positive healing energy through the universe.
- Rob Griffin Founder/CEO 420 Magazine

Grow Journal of the Month: September 2020

A prayer and a blessing to the grief stricken family.

I heard a couple days ago. So damn sad man. Left Coast has been amazing to us as sponsors. Their team is hurting hard right now. Blessings to their entire team, families, and friends.

Prayers with the family and freinds there stuff is truly amazing we thank your for all you brought to the community
My First Journal: First Time LED And 3rd Grow

Blessings and prayers to the families and whole team.

Fire Safety: How do you prevent a disaster?

•Dont forget to check out our sponsors!
•Helpful links for new members
•New members: How to add links to your signature
•CONTESTS! Everyone loves contests!

420 Staff
Although I never had the privilege of meeting Dustin and Jared I was able to briefly have some discussions via email with Dustin a few months ago as I prepared for my grow journal. It is truly sad to see the passing of these two brothers and my prayers go out to their families.
Last edited: Nov 24, 2021
420 Magazine®
Creating Cannabis Awareness Since 1993
420 Magazine Official NextLight LED Grow Journal By Brett Blaze
Please Visit Our Sponsors
Helpful Links For New Members
420 Magazine Contests: Win Free Stuff
Forum Guidelines: Please Read Before Posting
420 Photo Gallery Tutorial: How to Post Photos

Very sorry to hear about fallen 420 warriors my condolences go out to the families of the brothers Rest in peace..
I'll be tokin the good stuff stored for the long cure in honor! Cheers 420 fam!
1 Mother - 1 5x5 Tent!(completed)

First of all, Rob, my condolences to you on your loss of both a friend and a business partner. I read Dustin's obit and saw all the photos and he looks like he was an amazing man.

My condolences to their families. I will send positive thoughts and feelings of strength to them to help them deal with their losses.

Prayers and condolences to all friends, family and co-workers. Gracious for their contributions to the cannabis world
The AMAZON PT I 3x Sponsored Grow: Mars Hydro, Prescription Blend, and Weed Seeds Express

Some girls are just born with a garden in their soul

Check out our AMAZING 420 Sponsors

Rest in Aloha,
May those who are affected, find some solace in knowing how much of a positive impact these gentlemen have, may their life be celebrated and not mourned, and may their passions manifest through this community.

My condolences for the family and friends

420 Staff
As sponsor liaison, I worked with Dustin over many years. It was always a pleasure. He was professional, responsive and smart. All the qualities of an entrepreneur. This is such sad news. Their families are in my prayers and candles have been lit.
420 Magazine®
Creating Cannabis Awareness Since 1993

Truly sad news. I'm really sorry to hear this and my best wishes go out to the family's and to all who knew Dustin and Jared.
It's a real shame. RIP

My thoughts, prayers and condolences to family and friends of Dustin and Jared. RIP
Barney's Farm and the Mars Hydro FC 3000
Sometimes, In the Greenhouse
First Tent: Alot To Learn
​

RIP Dustin and Jared. It is tragic that two brothers have passed on together, and I hope the story as to how it happened is not an awful one. Thoughts and prayers to all who knew them, it sounds like they were quite something in the cannabis world. Thank you for letting us know of the passing of such warriors as these... not even knowing them I consider them heros.
Deepest condolences,
Emilya

Rest in Peace. My condolences to family and friends. I never knew Dustin or Jared but reading this thread, it is clear we lost two amazing members of our community.
420 Magazine's Official Girl Scout Cookies Comparative Grow by Modest Grower