The fight to legalize medical marijuana in Georgia continues, six months after it failed in the legislative session. State lawmakers have now launched a new fight to get a bill back on the table, and passed in the 2015 General Assembly. On Wednesday, a joint Senate-House committee met for the first of five medical marijuana hearings.

State lawmakers are confident that this time around, medical marijuana will become legal in Georgia. Kendle Baggarly is only three, but she's a warrior battling big medical conditions. "She's missing a part of her brain called the corpus callosum, that helps the left and right hemispheres of the brain communicate. She's also got some holes in her retina so it's like she's looking through swiss cheese," her mother, Kristi Baggarly said. And though multiple doctors tell the Baggarlys medical marijuana could be the key to helping Kendle, it'd be a crime to treat her with cannabis oil in Georgia.

"You can't even describe how that feels to know there's something out there that could help your daughter and you can't even try it. And there's not really a great reason. The fact that it's safer than what she's on now just doesn't make any sense to me," Baggarly said. Baggarly was at the state Capitol on the final day of the legislative session when the medical marijuana bill failed. "We had been effective in changing minds, we had the votes, and for it not to be called up the way that its was just devastating. It seemed to be more politically driven than caring for our children," she said.

State representative Allen Peake (R-Macon) says he's hopeful that won't happen again. "I think we maybe all learned a lesson after last year," he said. "It was frustrating, it was painful, it was gut-wrenching. I think we'll be able to focus on finding a good solution - a medical cannabis solution for our citizens and keep it separate. That's my hope," Peake said. Though it's been a long road, it's been a journey of hope.

"The fact that these legislators are willing to take so much time to discuss a bill, and since we have more time, I hope we can make It gives me a lot of hope and i think something will definitely pass this year and I hope it will benefit even more people," she said. The next medical marijuana hearing will be held at Mercer University on September 10.

Peake took up the medical marijuana issue earlier this year and filed a bill after our coverage of Haleigh Cox, a Forsyth five-year-old who suffered from severe seizures, often dozens in a day. She and her mother moved to Colorado so she could receive treatment. The panel today called those types of families "medical refugees." Earlier this week, Haleigh's mom reported on Facebook that her condition was improving and she was enjoying a seizure-free day. 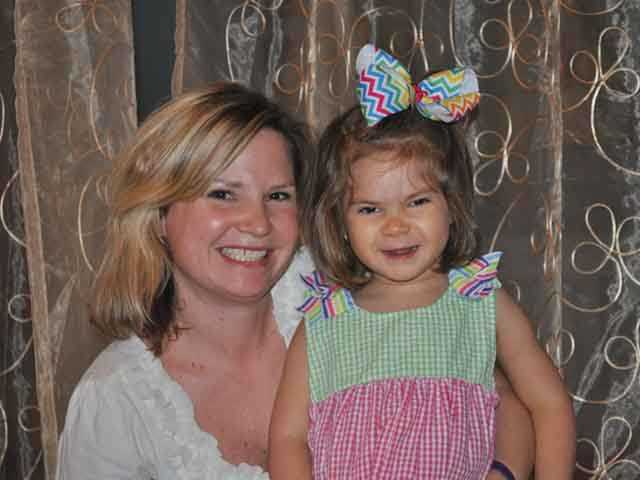