Family Medics In Israel To Be Allowed To Write Marijuana Prescriptions

The Health Ministry in Israel has announced plans to expand who can prescribe medical marijuana. Family doctors will be temporarily allowed to prescribe marijuana, and if everything works out, then the decision will be made permanent. The ministry is trying to deal with the load on pain clinics, which seems to be an ever growing problem in the developed world. Currently in Israel, only only pain clinics are allowed to prescribe marijuana — but that is about to change. The new regulations will allow family doctors to write the medical cannabis prescriptions under two conditions: only when it is associated with another, conventional treatment, and only using a fixed dosage.

There are 18,000 permits for the use of medical marijuana in Israel today but authorities expect this number to grow to 40,000 by 2018. With an estimated population of 6,000,000 adults that would mean that almost every 1 in 100 adults would have a marijuana consumption permit. Demand for medical cannabis in Israel has been rising steadily, and the list of conditions and treatments for which it is authorized has also been growing over time. Recently, it has been used with some success in treating child epilepsy, as well as in PTSD. 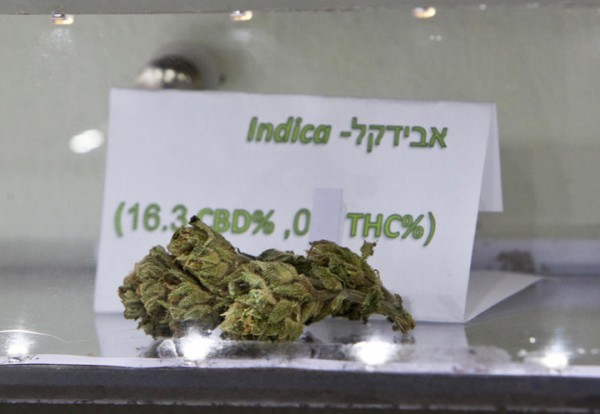 Sep 22, 2014
The General
T
T
Israel - 30 Doctors To Be Allowed To Give Medical Marijuana Prescription