While the Lanham Act bars the federal registration of trademarks related to illegal goods and services, there is no such prohibition against patenting illegal products or processes. However, the value of such patents is debatable.

Marijuana is now legal, in some form, in 25 states. But under federal law, cannabis remains classified as a "Schedule I" narcotic. In recent years, the USPTO saw an influx of patent applications for marijuana-related inventions. Last year, the first U.S. patent directed to a cannabis plant was allowed. Even the United States Government holds a patent on a medical use for marijuana.

A patent allows the patent holder to exclude others from making, using, selling, offering to sell, or importing the patented invention. This allows the patent holder to obtain licensing or assignment fees from others who make, use, sell, offer to sell, or import the invention. However, if such activities are illegal, the patent's worth is questionable at best. There is no value in a right to exclude others from performing an act if the performance of that act is already against the law.

Of course, in the case of marijuana, there is no shortage of individuals and businesses willing to disregard the federal law. But it is unclear whether a patent holder could enforce a marijuana-related patent. That is, would a federal court be willing evaluate whether otherwise federally criminal acts constitute patent infringement?

It is equally unclear whether an assignment or license of a marijuana-related patent would be enforceable. Patent assignments and licenses are contracts, and it is a general tenet of contract law that a contract directed toward an illegal purpose is unenforceable.

While a patent on an illegal product or process may not be valuable in a traditional sense, it may provide an advantage for some inventors. For example, despite questionable enforceability, the patent may provide a deterrent against infringement by competitors. Moreover, if there is a change in federal marijuana laws, those early patent holders will surely have an advantage in the market. 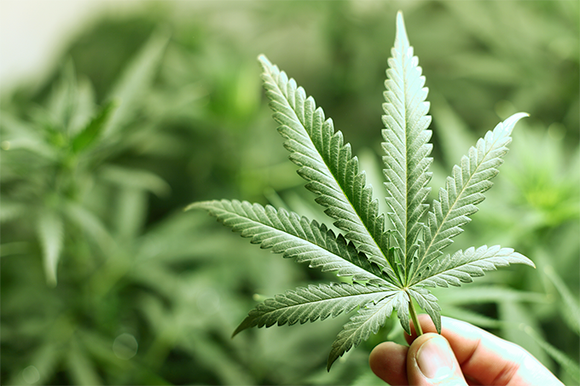 K
Marijuana's Role In The Pursuit Of Patent Rights