Senator Ron Wyden has introduced an amendment to Senate Bill 3240, the Senate version of this year's federal farm bill, that requires the federal government to respect state laws allowing the cultivation of industrial hemp. Hemp is a distinct variety of the plant species cannabis sativa that contains only trace (less than one percent) amounts of tetrahydrocannabinol (THC), the primary psychoactive compound in cannabis.

The amendment language mimics the "Industrial Hemp Farming Act of 2013," which remains pending as stand-alone legislation in both the House and Senate but has yet to receive a legislative hearing. Senator Wyden's provision to the Senate's Farm Bill amends the Controlled Substances Act to exclude industrial hemp from the definition of marijuana. The measure grants state legislatures the authority to license and regulate the commercial production of hemp as an industrial and agricultural commodity.

"For me, what's important is that people see, particularly in our state, there's someone buying it at Costco in Oregon," Senator Wyden previously stated in support of this Act, "I adopted what I think is a modest position, which is if you can buy it at a store in Oregon, our farmers ought to be able to make some money growing it."

Eight states — Colorado, Maine, Montana, North Dakota, Oregon, Vermont, Washington, and West Virginia — have enacted statutory changes defining industrial hemp as distinct agricultural product and allowing for its regulated commercial production. Passage of this amendment would remove existing federal barriers and allow these states and others the authority to do so without running afoul of federal anti-drug laws.

According to a Congressional Research Service report, "The United States is the only developed nation in which industrial hemp is not an established crop." 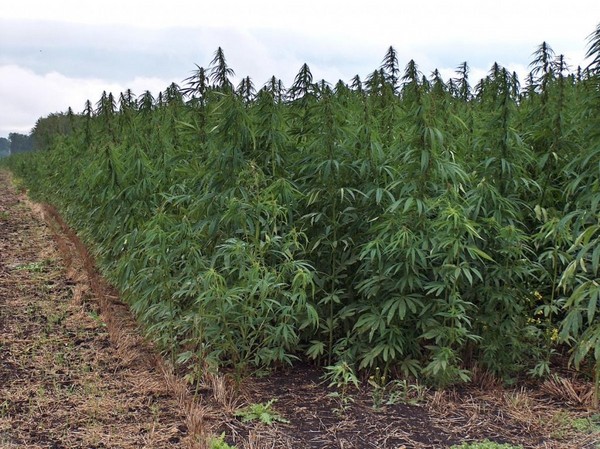 T
Lawmakers To Vote On Hemp Amendment To Farm Bill