A western Kentucky business is bringing industrial hemp to market.

Kentucky Hemp Works has opened a processing facility in Christian County. Owner Katie Moyer says the small, family-run business is taking hemp seed and turning it into oil that can be used in a number of products, including salves and lip balms.

"Quite frankly, a lot of farmers aren't going to want to put seeds in the ground if they don't think there's a market for it," Moyer told WKU Public Radio. "We need to develop those markets and show farmers and elected officials that there is a market for these things."

According to the Kentucky Department of Agriculture, the state has 35 processors participating in a pilot program allowed under the federal farm bill. Kentucky Hemp Works is the first to locate in western Kentucky.

Kentucky began growing hemp in 2014 for research purposes after a decades-long federal ban. 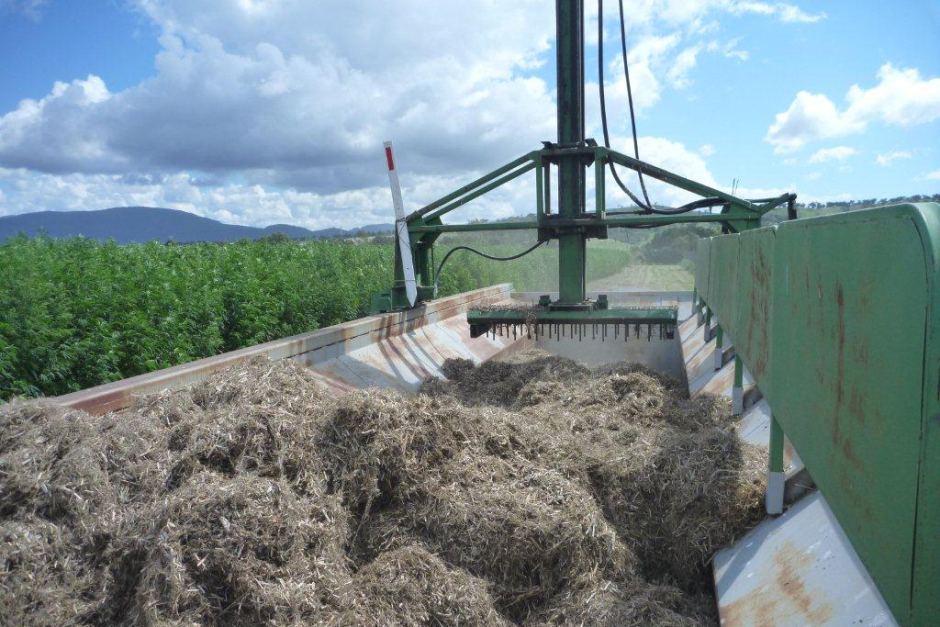 Katie Moyer, Kentucky Hemp Works ... we need viable hemp seed, not irradiated hemp seeds that are sterile in order to properly feed our populations of Cannabina linets (finches) out west here in Arizona. Currently, we are using black oil sunflower seeds (whole) to feed the finches. The MMINAIL is willing to brand the 1 and 5 pound bags of viable hemp seed for sale here in the State of Arizona. Please advise as to availability of bulk amounts of seed to be bagged here in Arizona, or there in Kentucky to specification and trademark branding logos and service marks. Thank you! Robert Hempaz, PhD Trichometry C=> Medical Marijuana Initiative of North America - International Limited
--
Robert Hempaz, PhD Trichometry