Five Takeaways About Pennsylvania Doctors Who Can Prescribe Medical Marijuana

1. Over the summer, experts said the big unknown in Pennsylvania's bid to launch a medical marijuana industry would be whether doctors would sign on. Poor participation could make it difficult for patients to find a practitioner willing to recommend marijuana. And fewer patients could drive up the cost of the drug.

2. Advocates got their first look at that unknown on Wednesday when the state released a list of 109 approved practitioners statewide. About 200 other doctors statewide have registered and are in the process of completing four hours of required training.

3. The number is tiny considering Pennsylvania has more than 39,000 active physicians, according to the Association of American Medical Colleges.

5. Still, it's a start. Philadelphia had the most doctors on the approved list – 27. Bucks County had eight while Allegheny County had 10. Six Lehigh County doctors and one Northampton County doctor were on the list. They are: 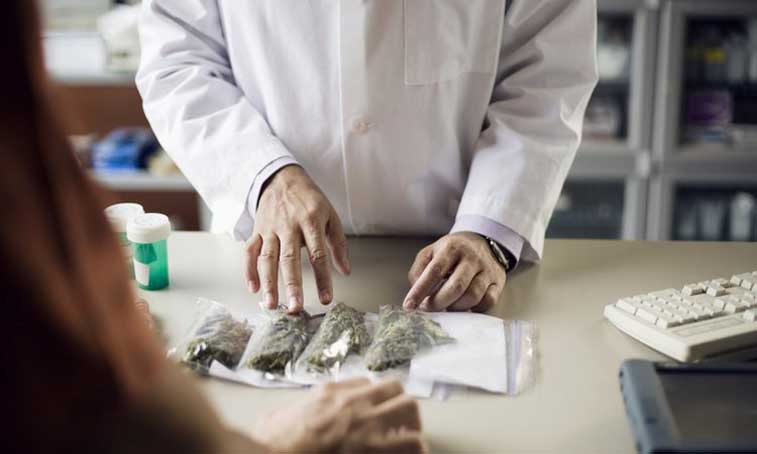 PA: Getting Doctors Certified Is Next Step To Dispensing Marijuana