Clay County, Fla. - The Clay County Commission is working to pump the brakes on medical marijuana businesses - at least until they get a better idea of how dispensing the drug will work.

Florida voters approved a constitutional amendment in November legalizing the drug for 10 illnesses, but it will be up to the state Legislature to write the rules for how it will be grown, prescribed and distributed.

Clay County is one of a few local governments that are considering a moratorium on dispensaries. At a meeting Tuesday afternoon, a bill instituting a one-year moratorium was introduced, but there was no vote.

Commissioner Wayne Bolla said if the state gives instructions before the year is up, the county is prepared to shorten the moratorium. Bolla said the state has promised to lay out instructions within six months.

"This is actually a medical drug that we're talking about. It's got to be distributed under a prescription. And it should help a lot of people," Bolla said.

Citizens attending the meeting don't want the county to drag its feet on making marijuana available to those who qualify for it, and at least one commissioner agreed they should proceed as quickly as they can.

"I'm not for wasting time. I'm not for stalling. But I do want to make sure that we get this right. And I want them to look like pharmacies and not candy stores," Commissioner Diane Hutchings said. "I know exactly in my mind what I'm looking for because of the research I've done. ... We need to be a little bit patient because we don't want to rush and not get it right."

The commission will discuss the bill again Jan. 24 and set a public hearing before holding a vote.

If the moratorium passes, it would apply to all parts of the county, including Orange Park, which passed its own one-year moratorium late last year. 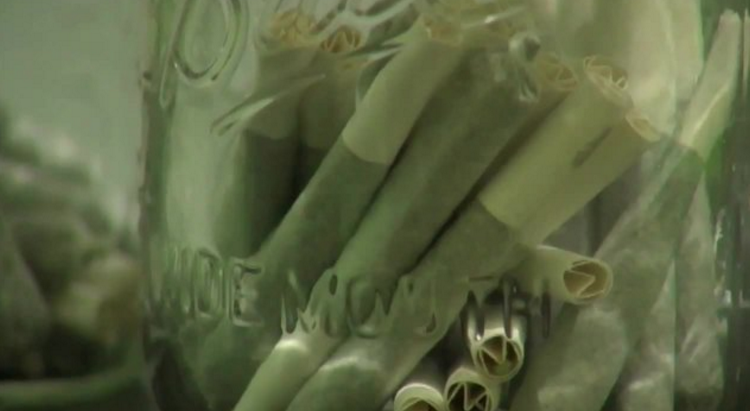